It’s always a good idea to show appreciation for what we have. And Thanksgiving gives people an opportunity to vocalize it more than they do throughout the year. For example, NBA star Deandre Ayton just shared that he’s thankful while posing with his new Mercedes-Maybach S-Class. 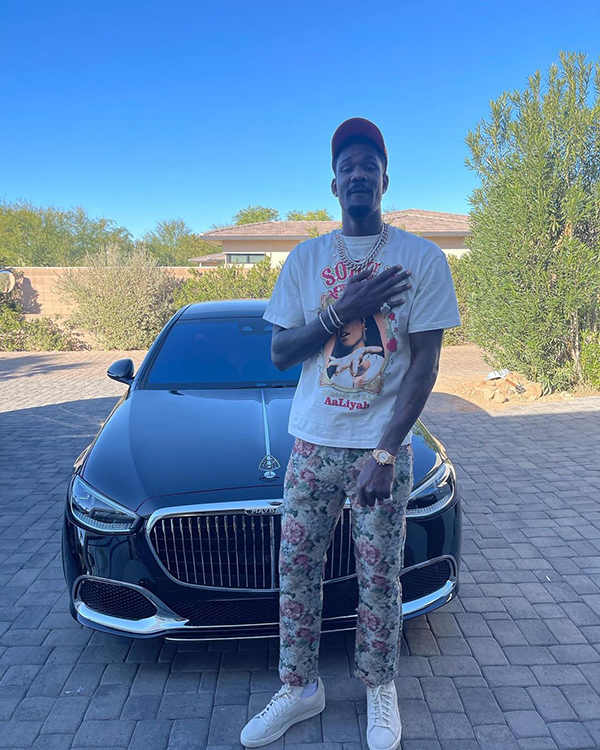 There are many reasons for Deandre Ayton to be thankful. For one, he plays for the Phoenix Suns, who are currently leading the Western Conference in the NBA standings by 11 points.

Ayton also signed a four-year contract extension with the professional basketball team in 2022 for $133 million, with an average salary of $33 million a year. 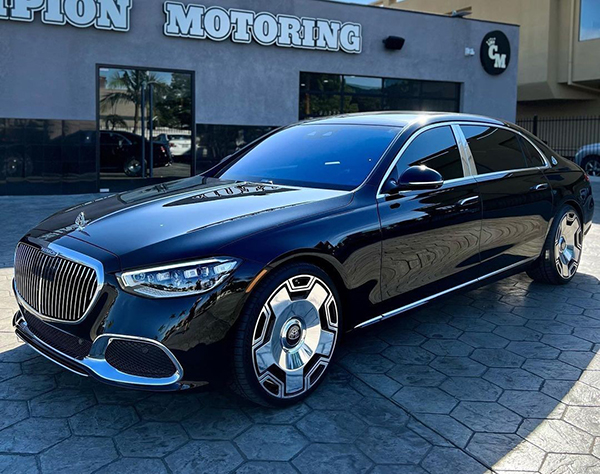 That allows him to treat himself to nice things. And he recently did just that. Earlier this month, the 24-year-old NBA star splashed on a Mercedes-Maybach S-Class, which is also the star of his latest photoshoot.

Posing with his luxury sedan, Deandre simply wrote that he’s “thankful” on Thanksgiving. And there’s little else he needs when he has his new Mercedes-Maybach S-Class.

His Maybach comes with an elegant black exterior and a “Spalding” maroon that resembles the color of a basketball. It has a longer wheelbase than the standard Mercedes-Benz S-Class, which offers more space and legroom for the passengers in the back seat. The luxury sedan features the Executive Seats with several massage programs, giving off “presidential vibes.” 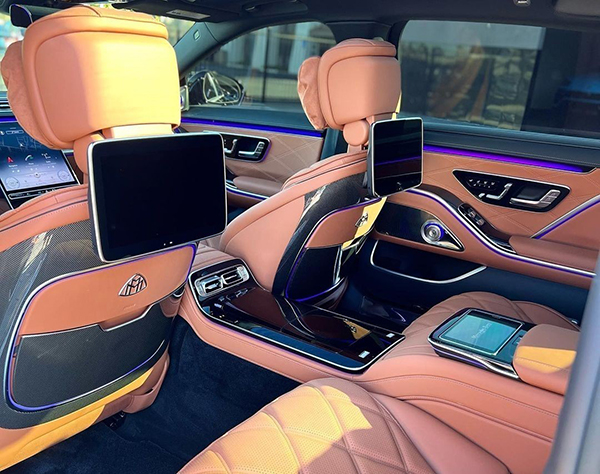 Ayton went for the S 580 option, which is the only current version available in the U.S. It has a 4.0-liter V8 engine, working alongside a gearbox-mounted electric motor, with a total output of 496 horsepower (503 ps) and 516 lb-ft (700 Nm) of torque, sent to both axles via a nine-speed automatic transmission. There’s also a more powerful engine option, the S 680, with a V12, available outside the United States.

In the background of one of the pictures, you can also notice a garage with a yellow bike and what looks like a black Lamborghini Urus. Besides these cars, the 24-year-old has previously shared several posts with a Rolls-Royce Cullinan. And these are good reasons to be thankful.