NBA star John Wall has just made a recent big purchase and splashed on a black Mercedes-Maybach S-Class. He couldn’t be more thrilled about the luxury sedan as he called it his “baby.” 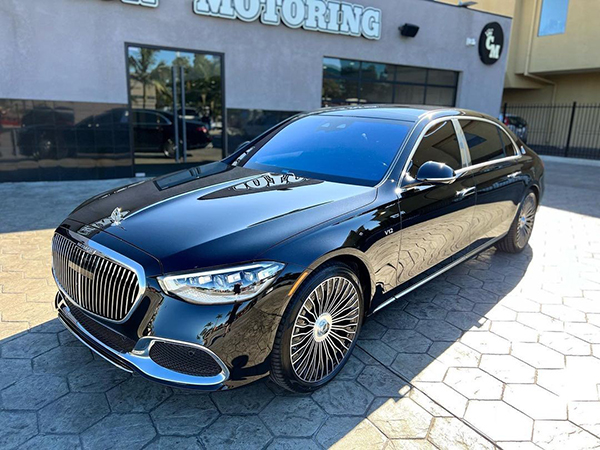 Los Angeles Clippers star John Wall has owned many fancy supercars, expensive SUVs and, and luxury sedans over the years. And he seems to go for vehicles with powerful color contrasts, either with a black or a red exterior.

His latest addition is a black Mercedes-Maybach S-Class that he got from Champion Motoring, a top-choice dealership for athletes and other celebrities when it comes to exotic and luxury cars.

The San Diego, California-based dealership put the luxury sedan up for sale on November 16, but it didn’t take long before it found an owner. On November 22, the dealership edited the description, revealing that John Wall was the one who snatched it up. And the NBA star was proud of it, as it hopped in the comment section and proudly announced that was his “baby right there!”

According to the description, this 2022 Mercedes-Maybach S-Class is “rare” and “fully loaded,” with lots of luxury features including executive seating and a refrigerator. 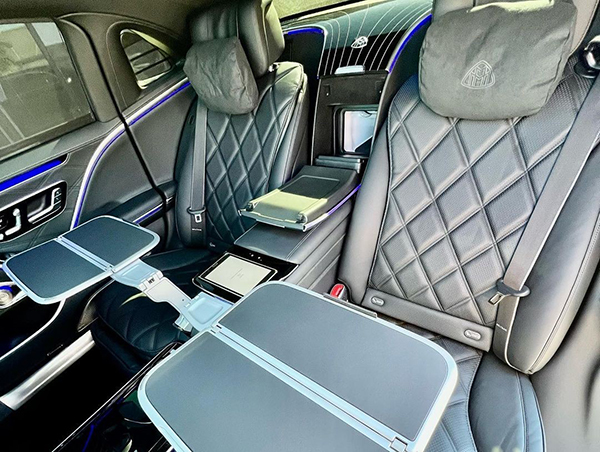 The Mercedes-Maybach S-Class, which has a longer wheelbase than the standard Mercedes-Benz, comes in two different flavors, the S 580, with a V8, and the top-of-the-line S 680, with a V12. It is this latter S-Class the NBA star got.

This isn’t the first top-of-the-line Mercedes-Maybach S-Class that he owned. Although it’s unclear whether he still has the previous one, he had worked with Dreamworks Motorsport for a murdered-out S 650 from the previous generation, which also had a V12 engine under the hood.

Even if he still has the other one, it looks like he will be driving his new S-Class from now on.