I’ve seen things that ain’t on nobodies vision board or list of goals…I would go more in depth if I wasn’t dealing with shallow souls. 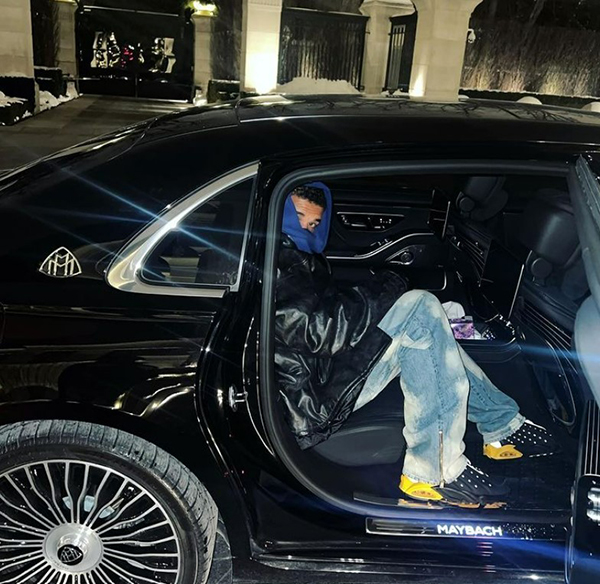 When you can afford to buy any car in the world, there are some brands that are a must-have for celebrities. Those are Rolls-Royce, Lamborghini, Ferrari, and Mercedes, among the most important. And Drake isn’t one to miss an opportunity to shine and exceed expectations, so he has them all. The latest he flaunted, though, is a Mercedes-Maybach S-Class.

Canadian rapper Drake is one of the most famous rappers in the world, whose awards prove he is also one of the most appreciated artists of our times. And he’s one of the highest-paid artists as well, with a net worth of around $200 million as of 2021.

Like many other entertainers, Drake has an enviable collection of vehicles, which range from modern to very expensive and unique, like his Rolls-Royce Wraith with a diamond owl on its hood, that he shared not long ago.

But in late January, Drake also shared a picture showing him enduring the cold from the backseat of a Mercedes-Maybach S-Class.

The rapper has previously shown a Mercedes-AMG G 63 in baby blue, and it seems like he has quite an affinity for the three-pointed star German company.

With a hood on his head, you can barely notice the rapper’s face in the backseat of the vehicle. It looks like he might be in his hometown of Toronto, Canada, as we can also notice some snow on the street behind the black-painted luxurious car. But the Mercedes-Maybach seems a great choice for any kind of weather, and he seems to agree.