NBA stars are now switching to classic cars or youngtimers and Kristaps Porzingis is the latest one of them to show off his late 90s ride. And it’s a gorgeous black Mercedes-Benz S-Class from the model’s third generation.

Athletes and cars go hand in hand, and most of these guys usually choose modern vehicles from brands like Rolls-Royce, Ferrari, Lamborghini, or Mercedes-Maybach.

But it looks like Devin Booker has inspired a lot of his fellow players in the National Basketball Association to start driving classics. While he usually goes for vintage Chevrolet Impalas, his fellow colleagues have started showing off their iconic models, too.

A few days ago, Dallas Mavericks star Luka Doncic flaunted his first-generation Chevrolet Camaro when he pulled up at the latest game. And it looks like it inspired his fellow teammate Kristaps Porzingis to do the same. Because he just hopped on social media to show off his 1990s Mercedes-Benz S-Class. 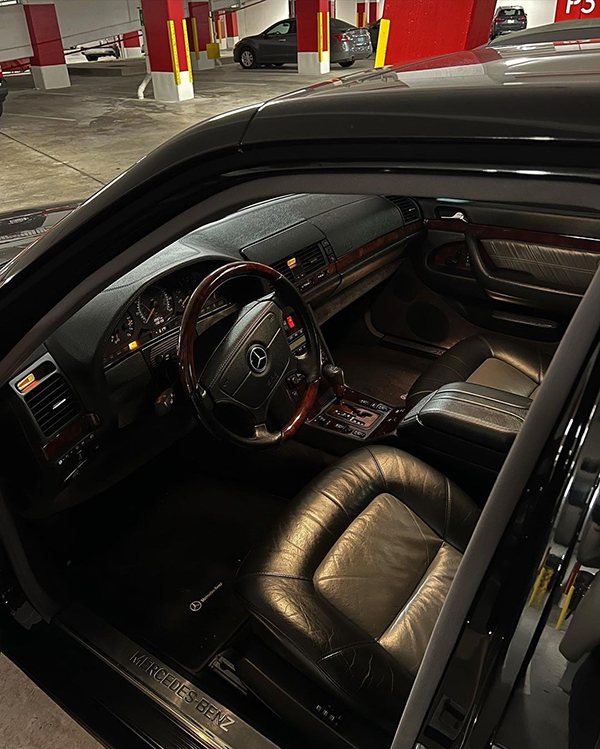 He shared several pictures of his sedan, which comes with a black exterior and a cabin in the same dark shade, which still seems to be in great condition. He captioned the set of pictures “young entrepreneur,” written in Spanish. And the NBA star couldn’t resist matching with the impeccable-looking model, wearing a fully black outfit.

The Mercedes-Benz S-Class isn’t a surprising choice for Porzingis, because he needs all the space he can get since he’s currently one of the tallest players in the NBA, standing at 7 ft 3 inches (2.21 m).

The S-Class represents the top-of-the-line model from Mercedes-Benz and it’s the brand’s flagship, being all about comfort, premium features, and performance. The one Porzingis posed with seems to be from the S-Class’ third generation, the W140, introduced in 1991 and in production until 1998. 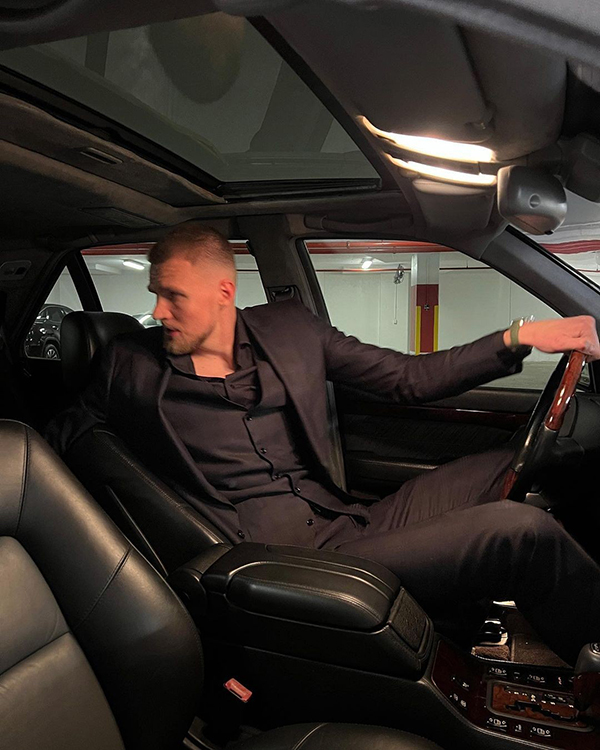 The picture gathered over 80,000 likes and even caught Devin Booker’s attention. He hopped in the comment section, writing, “That’s tough KP.” His approval didn’t go unnoticed with Porzingis, who wrote back, “appreciate it, Book.”