Already deeply involved within the seventh-generation series of the eternal, timeless S-Class, Mercedes-Benz has remained one of the preferred choices when it comes to fashionable, luxury limousines that stand out in any sedan crowd. 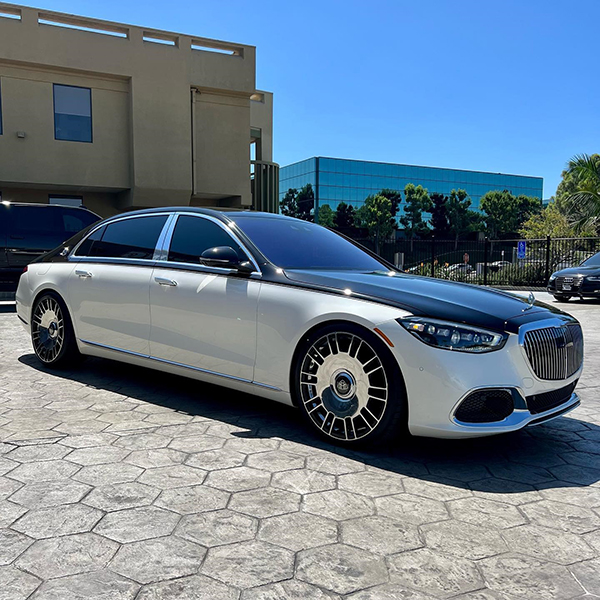 Some will choose the traditional look and posh suicide doors of the Rolls-Royce Ghost and Phantom; others will care more about the streamlined atmosphere presented by the Bentley Flying Spur – now complete with the Speed option to feel as W12 as possible before the EV revolution takes hold. But, frankly, the aftermarket realm mostly has eyes for their German rivals. 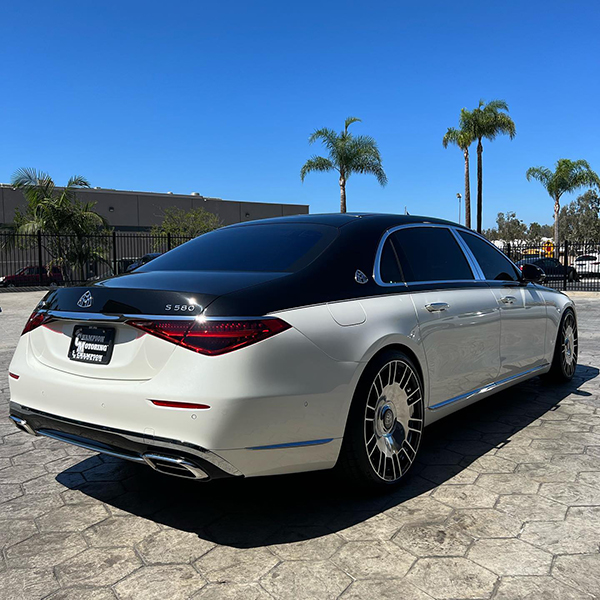 Sedans might be slowly fading out of fashion just like minivans and station wagons did before them, in the United States. Alas, that is not necessarily valid across the aftermarket realm where customization is key to attracting the right crowd of people. And, sometimes, tradition is fundamental. And, obviously, a lot of it can be had with a W223 Mercedes-Benz S-Class. 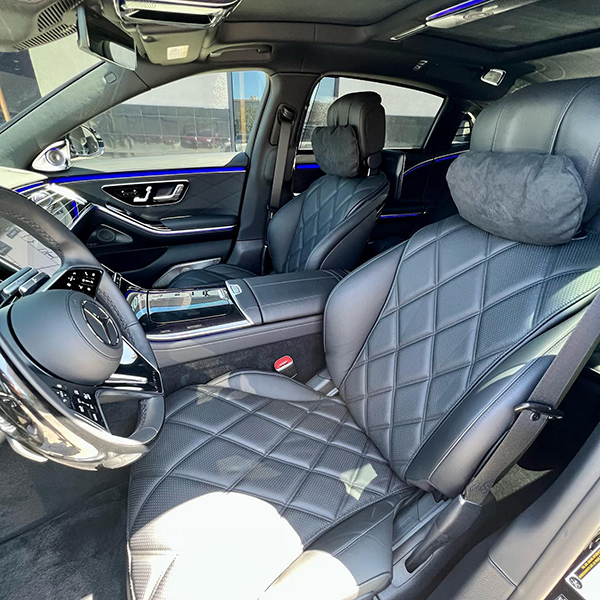 One such fine example also comes with the ritzy Maybach twist in the form of this brand-new (so, we imagine it has delivery miles) 2022 Mercedes-Maybach S 580 that rides posh on 22-inch aftermarket wheels. More so, this “one-of-one” is also dubbed a ‘Tuxedo Edition’ because of its classic, understated yet rich white-and-black two-tone appearance that would make even emperor penguins happy to live the out-of-Antarctica lifestyle. 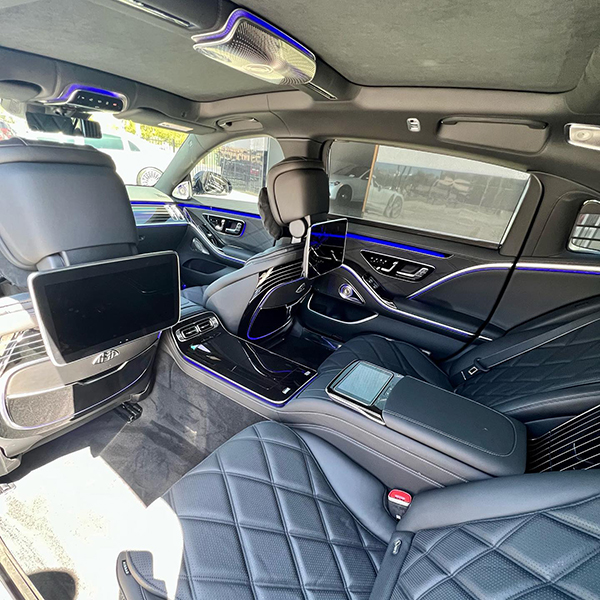 Plus, those are not the only big highlights presented by this ride that is up for grabs from San Diego-based Champion Motoring, a provider of exotics to athletes and affluent connoisseurs. Inside, one will also find other nice perks such as a refrigerator or a set of black, quilted diamond-style leather-covered executive seats.

Unfortunately, we have no idea what exactly the asking quotation for this captain chair-equipped 2022 Maybach S 580 is, so one will probably just have to “DM for pricing,” as the social media post suggests.