Devin Haney has recently upgraded his Lamborghini Urus but that’s not the only ride that will receive an upgrade, because his elegant Mercedes-Maybach S-Class is next in line. 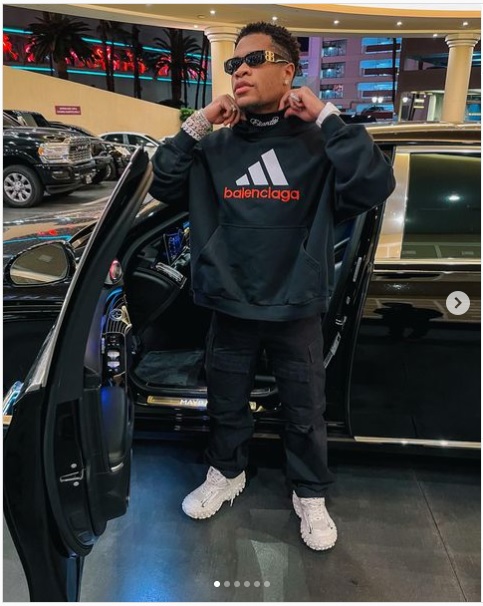 This month, American boxing champion Devin Haney took his super-SUV Lamborghini Urus to Luxury Motoring to get a new upgrade. When he purchased it this year in late October, the Urus was unlike the rest of his car fleet because it came with a white exterior, as opposed to the rest, which had a black paint job.

But he fixed that shortly, adding a new matte black wrap to it. And since that was done, the custom auto shop delivered the super-SUV to Las Vegas, Nevada, where the boxing champion currently resides.

Besides the new matte exterior, Haney’s Urus had previously visited yet another auto shop since getting it, Elite Audio Customs Collisions, also from Las Vegas. There, he got a custom sub enclosure with his name on it, in a white and yellow color scheme that matched the interior of the SUV. He had also added a custom under-glow kit to blast his tunes with the highest audio quality.

The SUV doesn’t seem to have received any power boost. So the 4.0-liter V8 engine under the hood should sport the same figure it drove out the factory gate with. That means it still develops 641 horsepower (650 ps) and 627 lb-ft (850 Nm) of torque to all four wheels via an eight-speed automatic gearbox. 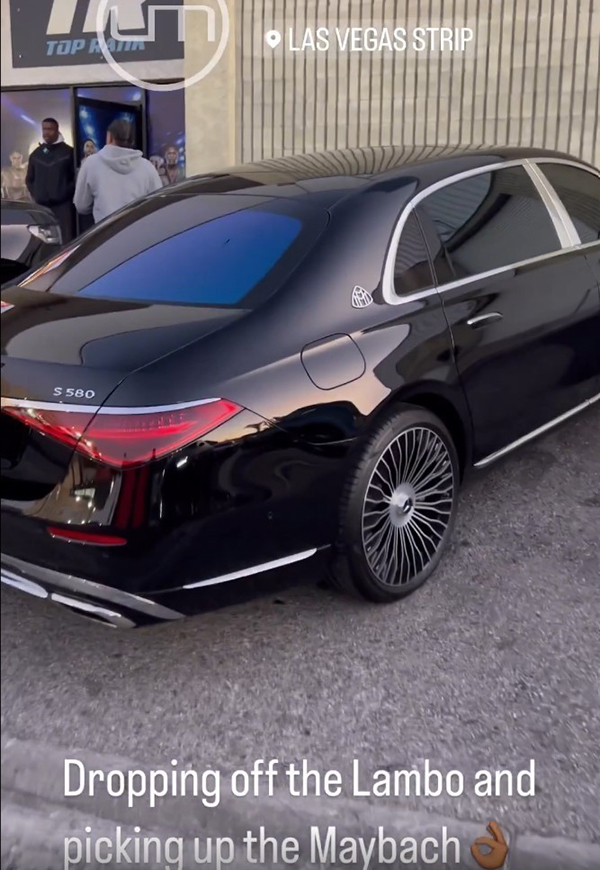 However, it looks like the Lamborghini Urus wasn’t the only car from his collection meant for an upgrade. In a screenshot of a conversation with Haney posted by Luxury Motoring over the weekend, the custom shop asked which one is next, his Mercedes-Maybach S-Class or his Mercedes-AMG G 63, to which Haney replied that the Maybach. He purchased the luxury sedan early this year, in January, opting for the S 580 version.

So, the auto shop complied. As they delivered the Urus, the Mercedes-Maybach S 580 was already out there waiting for them to pick it up. The boxing champion didn’t hint at what those changes would be, but they might include a matte wrap.

Haney had purchased all the cars, the Urus, the Maybach S-Class, and the G-Wagen from Champion Motoring, a dealership for the stars from San Diego, California, which has been his go-to option for new rides. Most of them came with a black exterior, be it in glossy or matte finishes. But it looks like Haney has more in store for his cars, which also include a Rolls-Royce Cullinan and a Range Rover.