Cleveland Browns’ Amari Cooper is traveling the world and his latest destination, Paris, France, has been all about bling and luxury, with Mercedes-Maybachs and Richard Mille watches. 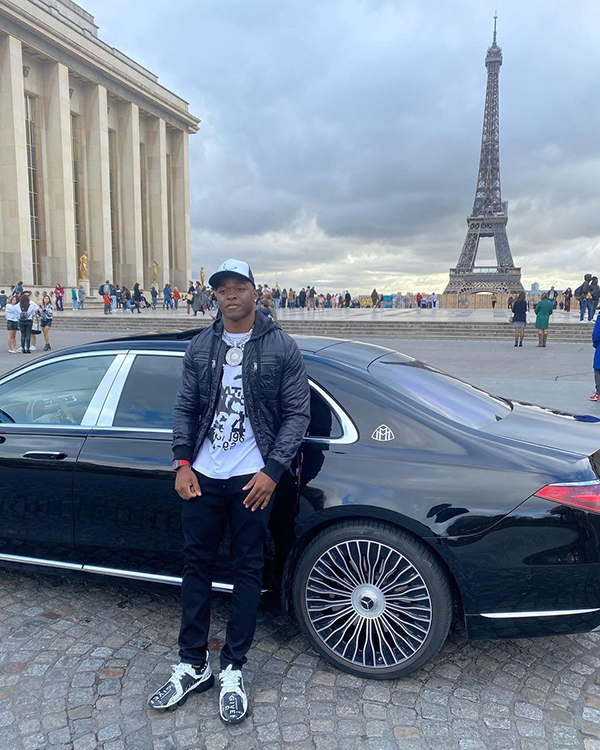 Football wide receiver Amari Cooper currently plays for the Cleveland Browns of the National Football League. And it looks like the 28-year-old is enjoying himself on a city trip to Paris, France, where everything is about luxury.

Cooper posted several pictures from his holiday and gave a glimpse of his rides. The list seems to include both Mercedes-Maybach models, the S-Class and the GLS 600. At the same time, he didn’t fail to show off his expensive timepieces from Richard Mille. 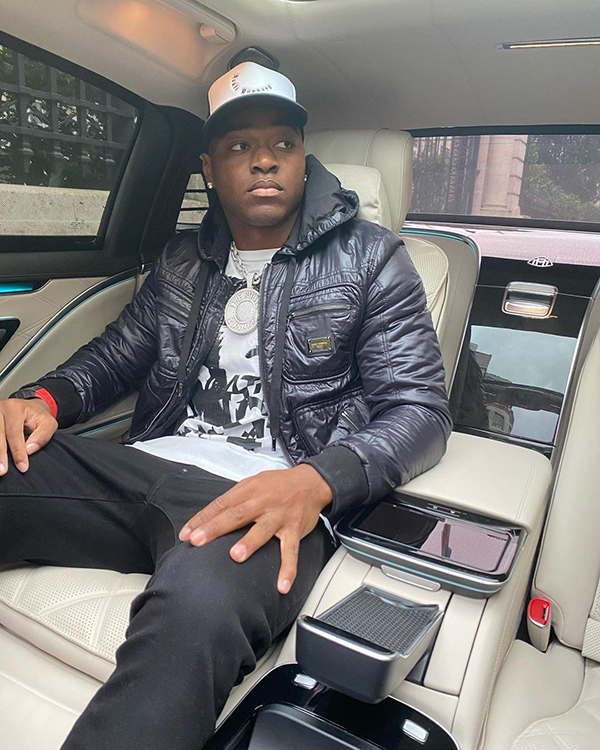 For the first day out, Cooper shared a set of pictures captioned “Crème de La crème,” which showed him posing next to a black Mercedes-Maybach S-Class, with the famous Eiffel Tower in the background. In the same set, he also gives a glimpse of the interior of the luxury sedan, which has a light beige interior with black accents. He also had his watch on display. That seems to be a Richard Mille timepiece.

But the fun and luxury didn’t stop there, because, a day later, he was back to showing off even more wealth. This time, he posed on the door sill of what looks like a Mercedes-Maybach GLS 600, also in black, but wearing a different timepiece. In a video shared in the same set, he tells his followers that his watch of the day is a Richard Mille Yohan Blake with a black wristband. 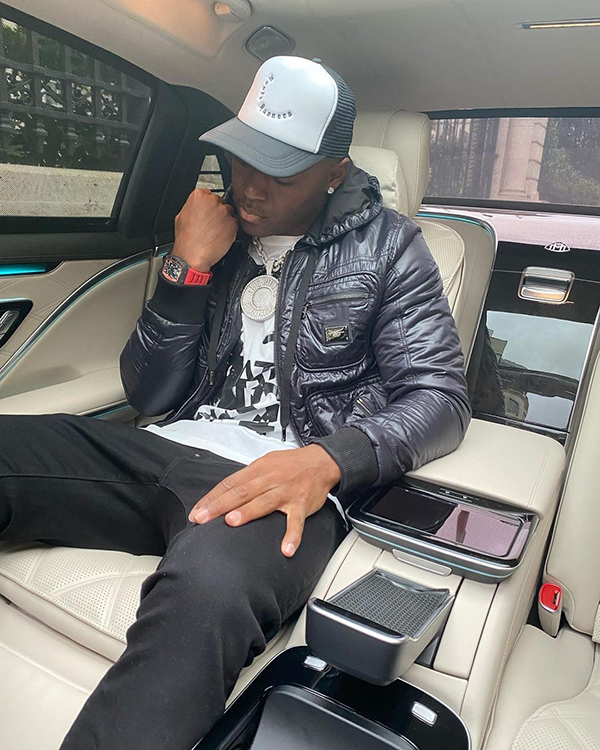 Both Mercedes-Maybachs that he had in Paris are top choices among celebrities because they provide comfort, luxury, and performance. The S-Class comes in two flavors, the S 580 and the S 680, the latter with a V12 engine. The NFL star didn’t provide information on which engine option his rental had.

And one thing is for sure, Amari Cooper does know how to turn a city break into a luxurious vacation.