Larte Design has announced a new bodykit for the Mercedes-AMG GLS 63 called “Winner” providing the flagship SUV with more aggressive looks and plenty of carbon fiber. 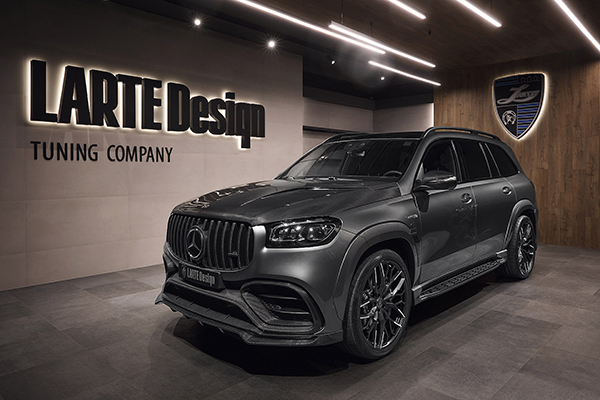 The tuning company which has offices in Russia, US, and Germany, already offers a styling kit for the regular Mercedes-Benz GLS but took it a step further for the AMG variant. 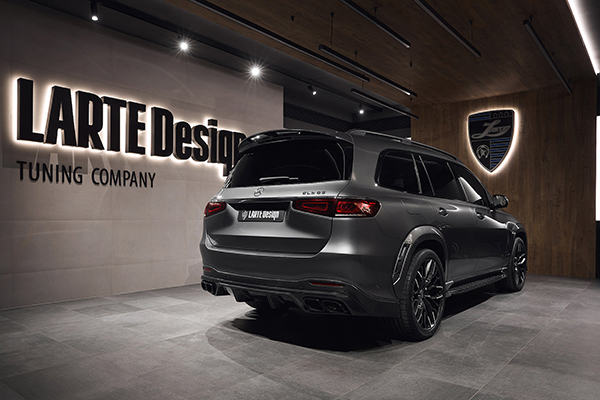 Starting from the front, the pronounced splitter is limiting the approach angle of the GLS but it matches the carbon-fiber accents on the large intakes which got a chrome-delete for stealthier looks. The custom bonnet is also made of carbon fiber and has different dynamic lines. The end result looks significantly less bonkers than the previous GL and more in line with the current trend. 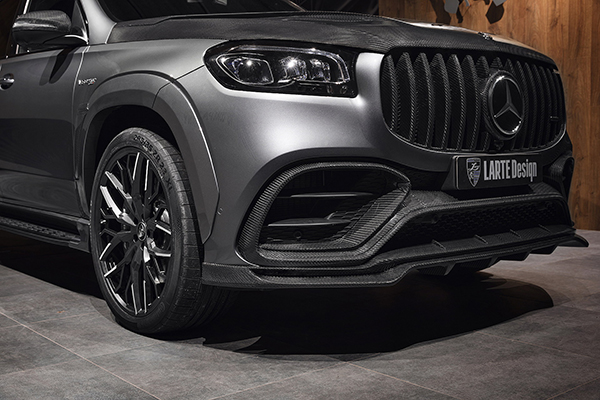 The profile is highlighted by the fender extensions with integrated inlets, and the body-colored side sills with steps. Most importantly, the aftermarket 23-inch rims are shod in 295/35/ZR23 performance tires, while Larte is also offering wheels with a diameter of up to 24-inches. At the back, the bulky SUV got a new diffuser which is obviously cosmetic, and an extension for the rear spoiler. 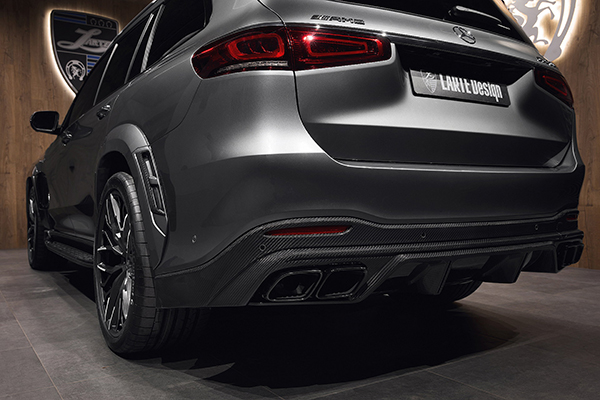 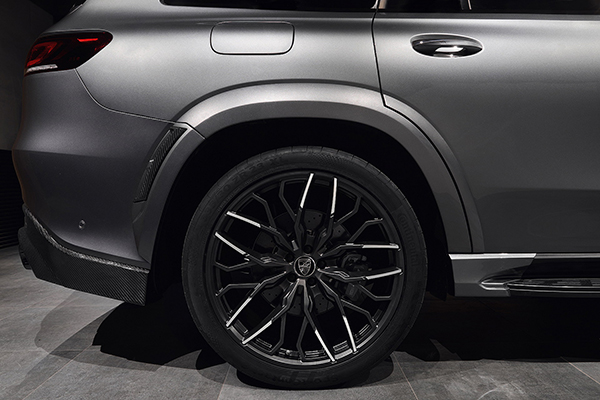 The tuner hasn’t announced pricing for the bodykit although we suspect it won’t come cheap given the fact it is made mostly from carbon fiber.