Desean Jackson just treated himself to a luxury sedan, which is a 2022 custom Mercedes-Maybach S-Class, fully black, that was fitted on silver multi-spoke Forgiato wheels. 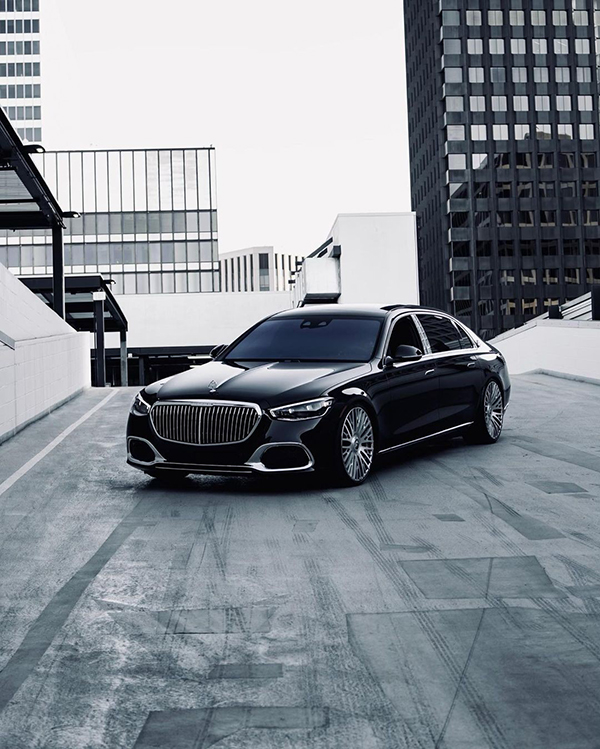 Earlier today, we reported about this bespoke 2022 Mercedes-Maybach S-Class wearing Forgiatos. Later on, info on the owner of the luxury sedan broke cover. It turns out that the model belongs to DeSean William Jackson, who currently plays as a wide receiver for the Las Vegas Raiders of the National Football League. He has an annual salary of $9.3 million a year and can pride himself on a net worth of over $20 million.

Which is why it is not surprising to see him add a deluxe sedan to his collection, a 2022 custom Mercedes-Maybach S-Class. The football star collaborated with Creeative Designs Motorsports for the project, which is a luxury automotive shop in Los Angeles, California. 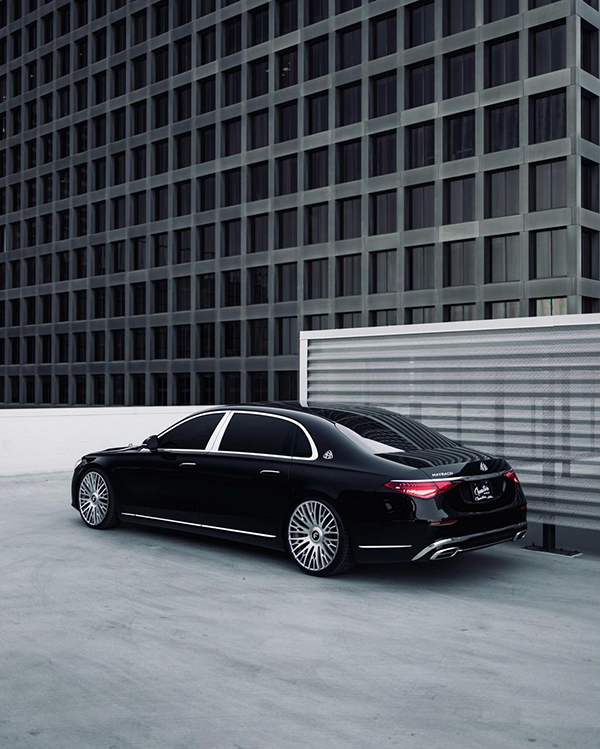 Among the most visible changes operated on the car is the monotone exterior paint, which is fully black, and the fact that Jackson opted to replace the three-pointed star Mercedes logo everywhere with the “MM” logo, like the Maybachs of old used to have. The S-Class now sits closer to the ground thanks to a modified suspension.

The photo set has been reshared by Forgiato’s official Instagram account, as the S-Class has been fitted with one of the company’s wheel sets. Although the wheelmaker didn’t share further details, it looks like it’s the Cravatta model from the original Forgiato series, available in sizes from 18” to 34”. 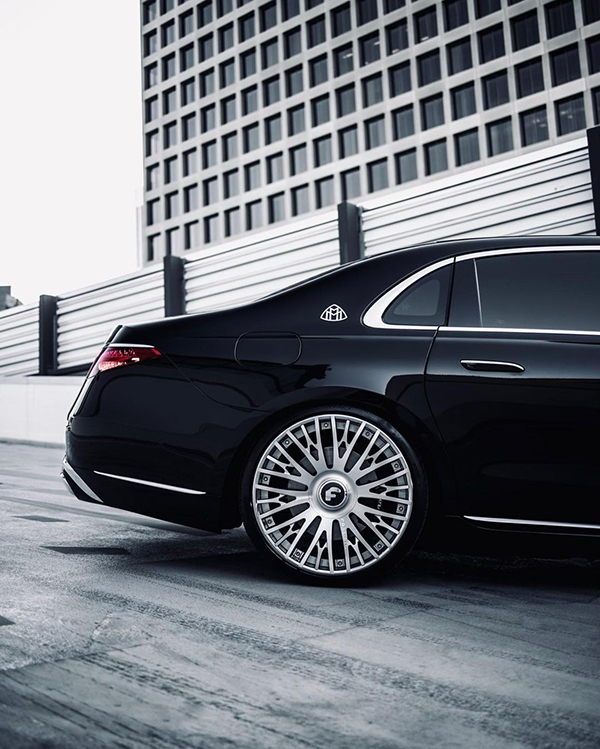 Mated to a nine-speed automatic gearbox and to the 4MATIC all-wheel drive system, the power unit sends resources to all wheels, making the luxury sedan sprint from zero to 62 mph (0-100 kph) in 4.8 seconds. Top speed is electronically limited at 155 mph (249 kph).

DeSean Jackson hasn’t shared a picture of himself driving it yet, but he will surely enjoy it, either from behind the wheel or from the backseat.