Mercedes-Maybach GLS 600 RS Edition For Sale, For The Culture. 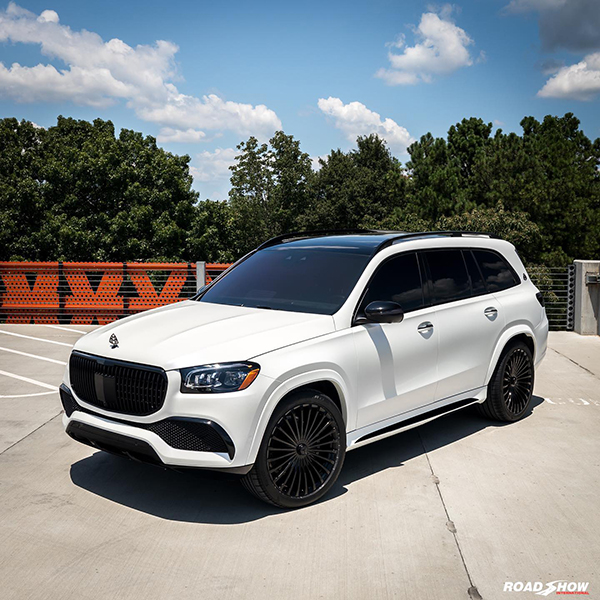 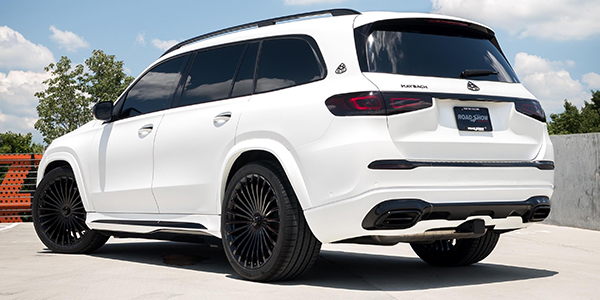 From something no one ever believed possible, the ultra-luxury SUV automotive segment has turned into a crowded yet lavish display of wealth and power. Many traditional brands are competing for the crown, including Maybach, Rolls-Royce, Mercedes, Bentley, Land Rover, Cadillac, Aston Martin, Lamborghini, and (soon) even Ferrari or McLaren.

Sure, the Cullinan and Urus are some of the biggest contenders – alongside the densely-packed followers (Range Rover, AMG G 63, Bentayga, Escalade, DBX, etc.), but sometimes one needs to just stand out in a crowd, no matter the means. A great case in point could be made here with help from the aftermarket realm. So, just recently we stumbled upon this Mercedes-Maybach GLS 600 RS Edition looking like a close fit for the aftermarket culture – but in the end, it also turned out it was great for the Black Badge trend.

You know the one – where OEMs like Rolls-Royce delete the factory chrome in favor of an all-black appearance that may bode well for the murdered-out crowd or simply provide neatly contrasting details for everyone else. The latter case is present and accounted for, as the good folks over at Atlanta, Georgia-based Road Show International have yet another treat “for the culture” that has reached “up for grabs” RS Edition status in the form of a Pearl Satin White GLS 600.

The RS Edition treatment includes the ritzy Maybach rear entertainment package, a captain’s chairs rear arrangement, reworked official Maybach ornaments, as well as an entire bundle of contrasting black details. By the way, the Rolls-Royce Black Badge-like shenanigans not only include the exterior badge, emblem, and chrome-delete treatment but also a posh RS Shooting Star Headliner package, among others. 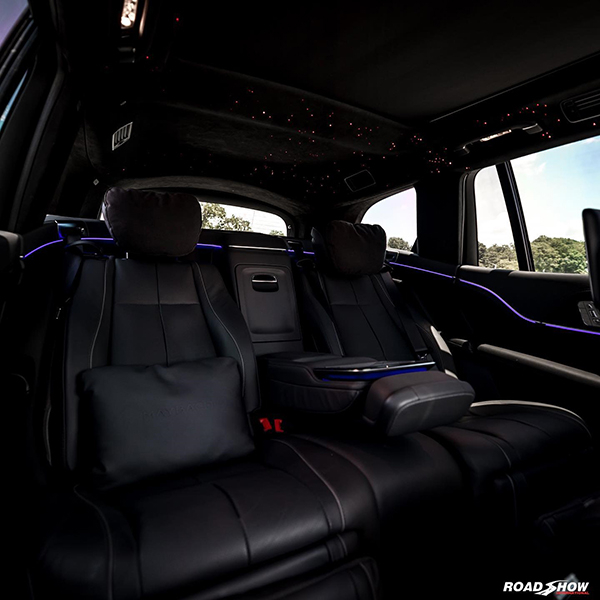 Outside, the cool little or big details make this custom GLS 600 stand out in any lavish SUV crowd. Those would be the RS Gloss Black brakes with logos, RS Gloss Black accent package, 23-inch OEM wheel Gloss Black package, the RS Smoke Exterior lighting setup, or the two-tone RS Gloss Silver/ Black tag frame. Along with them come the usual protection amenities – ceramic paint coating protection and the nano-ceramic window plus windshield tint. So, what do you think of the smoked appearance, is it too Rolls-Royce Black Badge-like or just the right amount of customization and personalization?

By the way, in case you have not decided yet if this Mercedes-Maybach GLS 600 RS Edition deserves an aftermarket hall pass or not, there are a few things that might persuade you in one direction or the other. Usually, a GLS 600 powertrain packs an M177 4.0-liter twin-turbo V8 plus a 48V mild-hybrid EQ Boost setup that gives it a combined 571 horsepower and 980 Nm (723 lb-ft) of torque. That is more than enough to sprint to 62 mph (100 kph) in just 4.9 seconds and hit an electronically limited 155 mph (250 kph) top speed.

Alas, the next owner of this ultra-luxury SUV behemoth will have an additional force at its disposal because the RS Edition goodies also include an RS ECU performance package that allows for a total of 650 ponies under the hood. And that makes the elephant in the aftermarket china shop even nimbler, as it is now supposedly capable of hitting 62 mph in just four seconds flat. Then it will also roar up to an unrestrained maximum speed of 195 mph – that is 314 kph (!) for anyone not speaking Imperial units.