Mercedes-Benz unveiled an all-new GLC crossover last week, featuring an evolutionary design for the exterior but a much improved and more spectacular design for the interior. Unfortunately, the first thing you notice about a car is the way it looks on the outside. 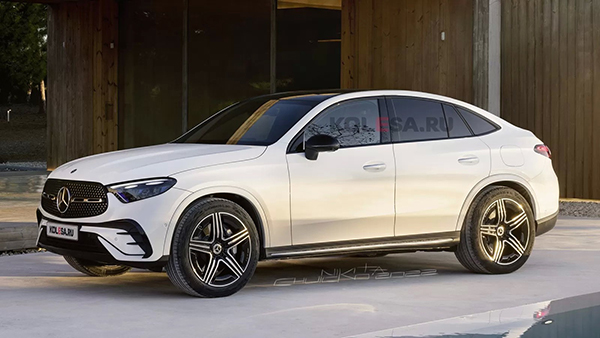 The German carmaker hasn’t exactly been knocking them out of the park when it comes to new model designs. The EQ-range is at best tolerable to look at, and we were hoping to see a more dynamic-looking GLC once the camouflage came off.

Alas, it wasn’t meant to be. The all-new 2023 GLC looks mild and uninspiring, and while this is, of course, a subjective opinion, I’ve yet to read anything different from various other news outlets and personalities.

Blink fast, and you’ll see some resemblance between the all-new GLC and the EQC, although, to be fair, the latter is far from being one of Mercedes’ least visually appealing models. That select group holds the likes of the GLA, EQA, GLB, EQB, and of course, the EQS SUV, which looks like a blob. 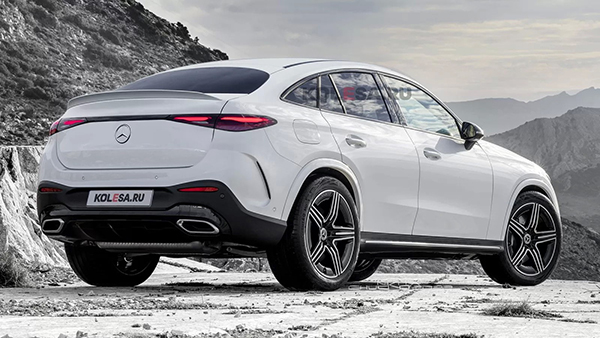 As far as the new GLC is concerned, what might improve its status from a visual standpoint would be the arrival of a Coupe variant, just like with the previous generation car.

Take, for example, this 2023 GLC Coupe rendering by Kolesa. While no improvement was made at the front, the crossover does look better when viewed as a whole, either from a front or rear ¾ angle.

Scratch that; it looks way better when viewed from the rear – you can at least argue that it’s stylish, which in turn is what possesses most people to reach deep down into their pockets and buy new cars.

Would I rather have this (hypothetically) over the equivalent BMW X4 or Audi Q5 Sportback? You know what, maybe. At least over the Q5 Sportback, which doesn’t look as good as the Bimmer.