Mercedes-Benz has added some welcome new technology to the GLC’s cabin, bringing things up to date alongside key rivals such as the BMW X4. The Merc remains a comfortable SUV with a well made, high-quality interior, too. But the GLC 300 in Coupé format is not the sweet spot in the updated range. At more than £50,000 in Premium trim, it’s a lot of money for a four-cylinder SUV of this size. 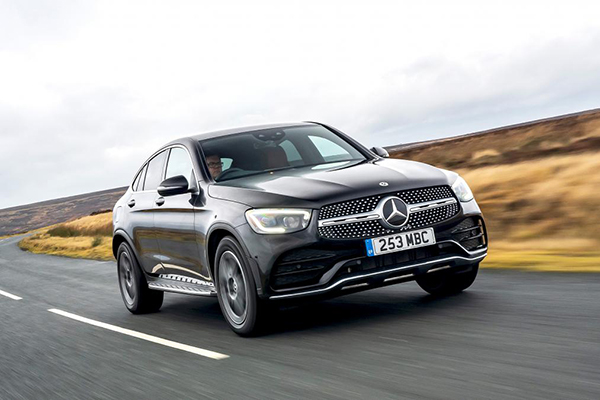 The changing landscape of Europe’s premium car market is captured quite well by the Mercedes-Benz GLC. It’s an SUV, but it’s also offered as the sportier-looking Coupé for buyers wanting to stand out. Of course, the reality is that it’s a less practical model for more money, with a 500-litre boot that’s 80 litres smaller. 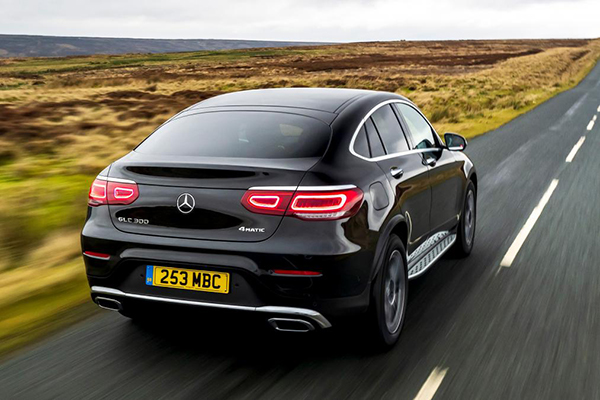 For 2020, the GLC has been refreshed with a minor exterior redesign, while inside there’s a new 10.25-inch floating display sitting in the middle of the dashboard. 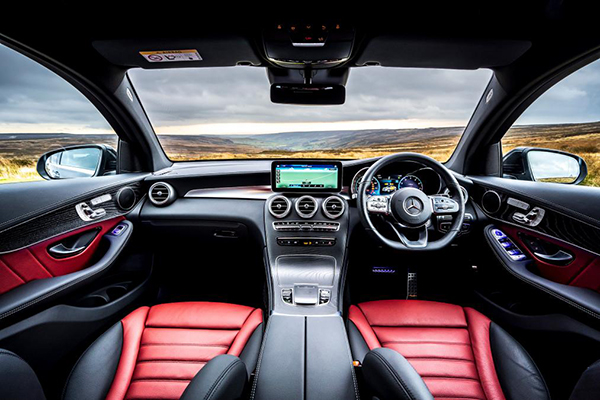 The new MBUX infotainment system looks great, but we’ve found it lacking in logical operation in other models. For those who like using touchscreen inputs, that’s now available in the GLC. Wireless smartphone charging becomes an option, too. 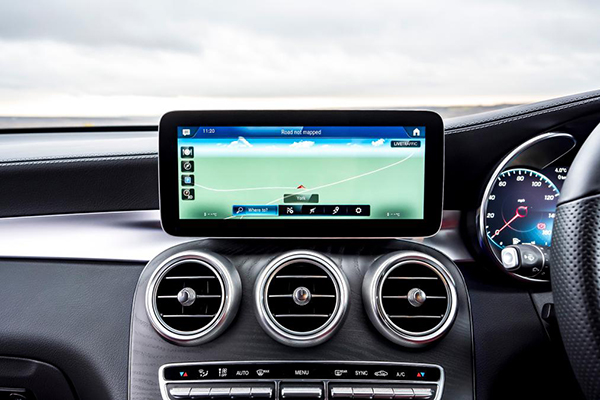 Digital dials are also available, with a bright and crisp 12.3-inch panel replacing the previous car’s analogue set-up. Sitting in front of it is a brand-new multifunction steering wheel. Five years into its life, the GLC still feels like a high-quality product, and these updates bring some much-needed technology to the mix. 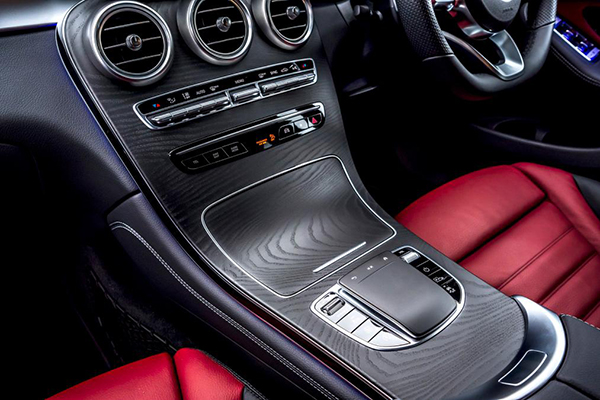 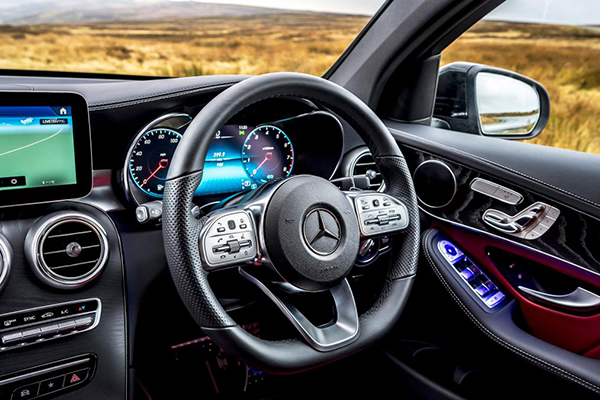 Performance is good, and on the motorway the GLC is refined, with seamless and near-undetectable engine cut-off, courtesy of the mild-hybrid system. It’s not an engaging engine, though, and does little to excite. 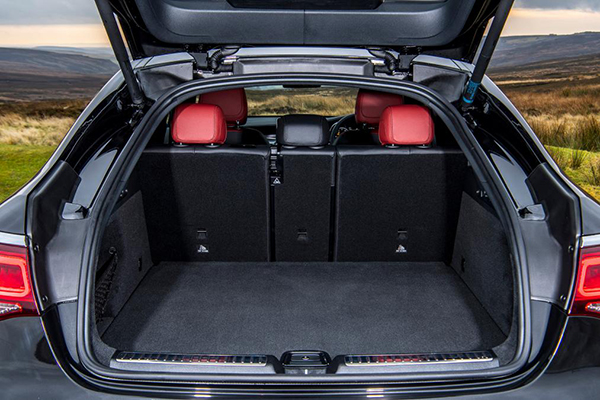 Based on worst-case-scenario WLTP figures, it’s not economical, either. For many, diesel will remain a better choice in the GLC, especially given that the 300 d is similarly priced, offers better performance and is cheaper. Company car buyers can really cut costs with the new 300 e plug-in, too.

The GLC Coupé’s main adversary is the BMW X4, which is more enjoyable to drive than the Mercedes. It’s also a more modern product with better engines, and even the feisty, six-cylinder M40i model isn’t too far out of reach compared with the £50,000 that Mercedes charges for the GLC 300 in AMG Line Premium driven here. Put simply, the BMW smacks of being better value.