No matter how bad they are, in the purest form of the word, Mercedes G-Wagens don’t normally belong in our LOL category. Or at least that’s what we thought, until we laid eyes on this one.

Anyone who knows a thing or two about Reddit might be tempted to think that we found it in their infamous ‘ugly’ car mods thread. But they’d be wrong, you see, because this particular example was made famous by rdbla on Instagram, earlier this week. 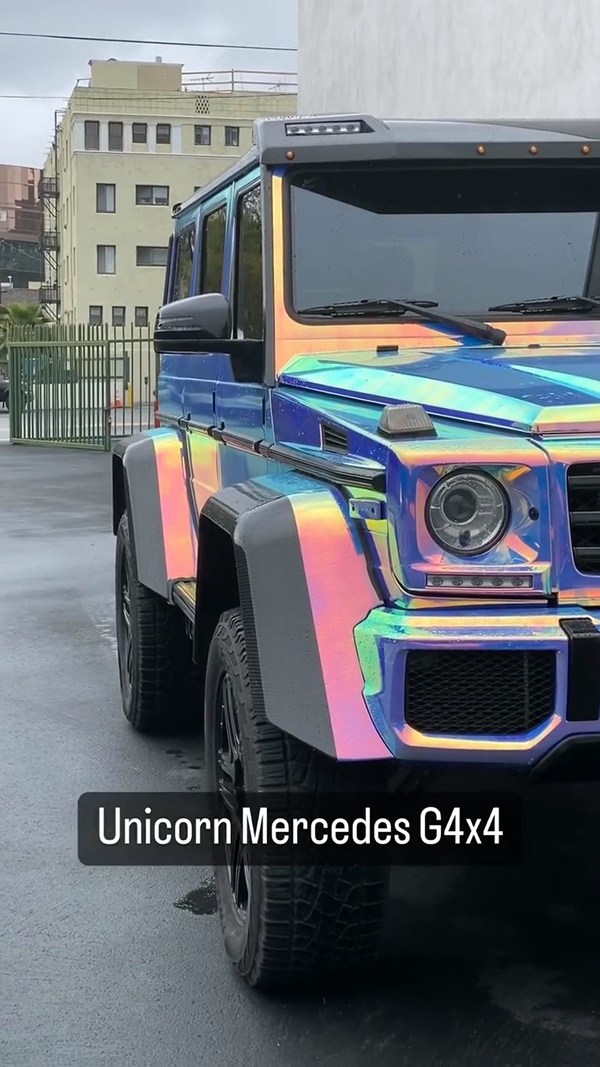 Thus, they are obviously proud of it, and truth be told, they did apply that rainbow wrap perfectly, if it was them who were responsible for the job. However, it is exactly this modification that makes it look like a unicorn’s yesterday’s meal that came out the wrong end (hey, at least I didn’t say ‘puke’ twice – wait…).

Wrapped around the entire body, including the face, hood, front and rear quarter panels, doors, pillars, and likely the tailgate, and rear bumper too, even though these are not visible in the short video embedded at the bottom of the page, this is one brash wrap, to say the least. And speaking of stuff that falls into the OTT category, at first glance anyway, we cannot ignore the wheel arches, with trim meant to resemble the usual black plastic. 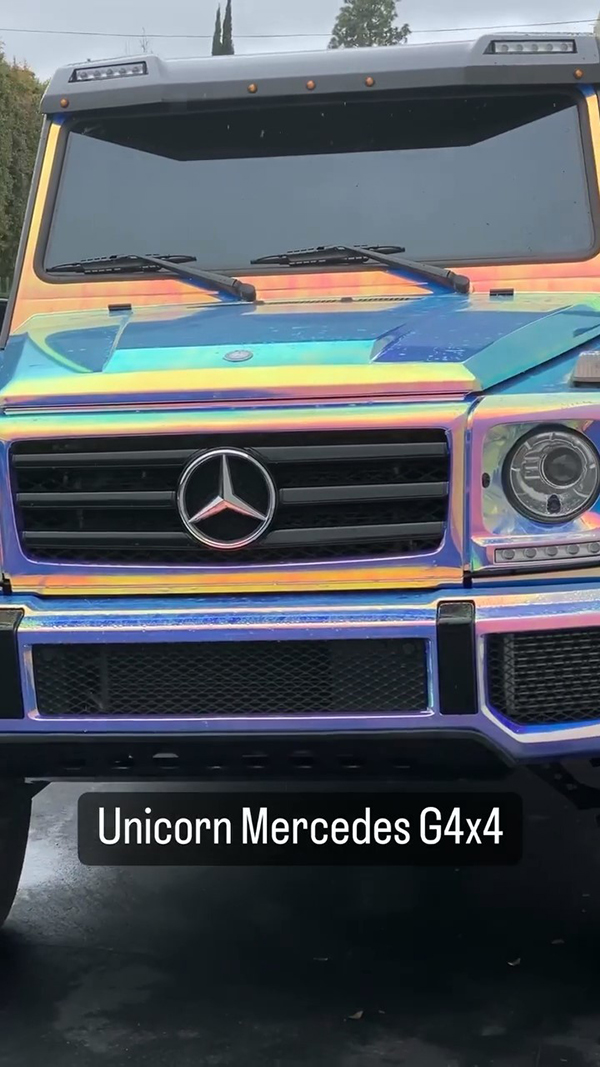 However, as if you look closer, it has portal axles too, and this tells us that we are looking at the much rarer, and more expensive 4×4 variant. Thus, the fenders are stock, and so are the wheels with fat tires wrapped around them, and the roof attachment, above the front windscreen, with incorporated LED lights.

The blacked-out windows round off the makeover of what would have been a nice copy of the G-Class, if the owner didn’t want their ride to stand out like a sore thumb with that ‘unicorn’ wrap. At least it can be brought back to its original condition without too much effort.