On those premises, Mercedes-Benz has been making a pixelated “folded paper” car since the 1970s, but modern design features have transformed the venerable G-Class over the years into a slightly more rounded brick on wheels. 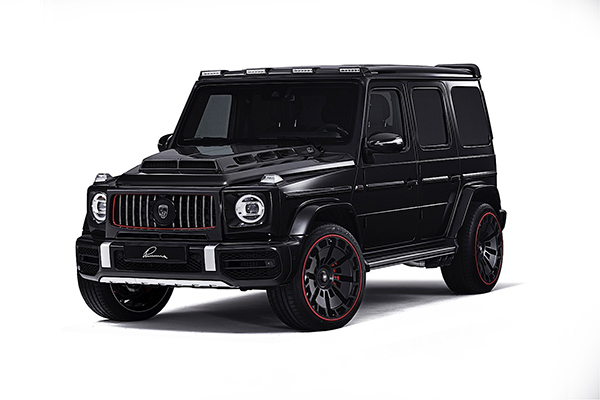 Sure, the current generation of the G-Wagen still looks like an oversized cupboard, but you can probably blame pedestrian protection regulations for the way its latest front ends looks.

This is where Lumma Design comes in, whose CLR G700 wide body kit for the Gelandewagen is now complemented by an extensive range of new parts, including a set of alloy wheels that look like they came straight out of the original Tron movie. 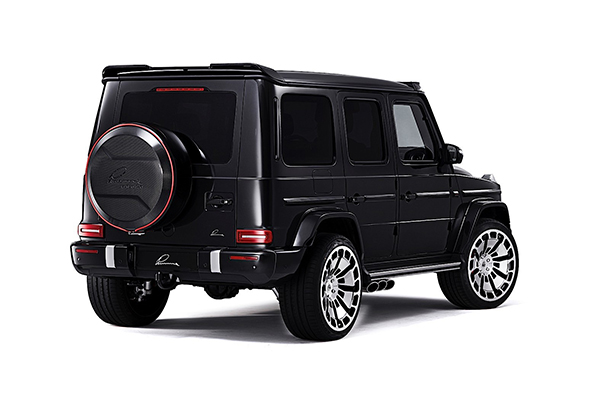 Until recently, there were mainly two companies where you could go to give your G-Class an even more darker look, depending on your personal taste. Brabus was all about the Darth Vader look with their Widestar bodykits, or, if you wanted even more show for your bucks, you could always request the help of Mansory.

Somewhere in the middle we can find Lumma Design, who are more than happy to transform a ‘plebeian’ G-Class in its G 63 iteration into something that looks like it came from an alternate version of Paul Verhoeven’s Total Recall mixed with the Tron movie. 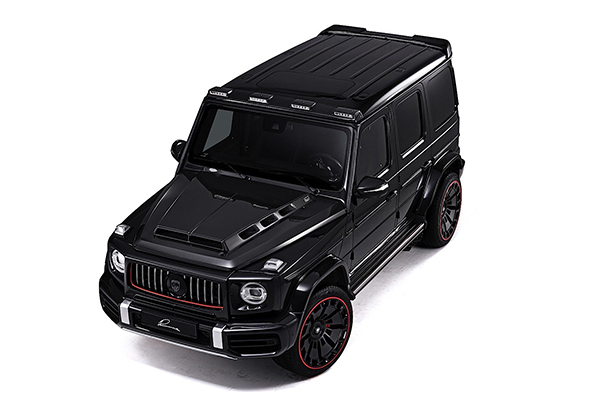 The bit that takes the cake is definitely the Lumma F-utu-R forged wheels set, which comes with either a faux center lock cover or visible chrome wheel bolts. You can get similar looking body kits from more than one company or even keep the car stock, but those wheels definitely transform the look of the G-Class. 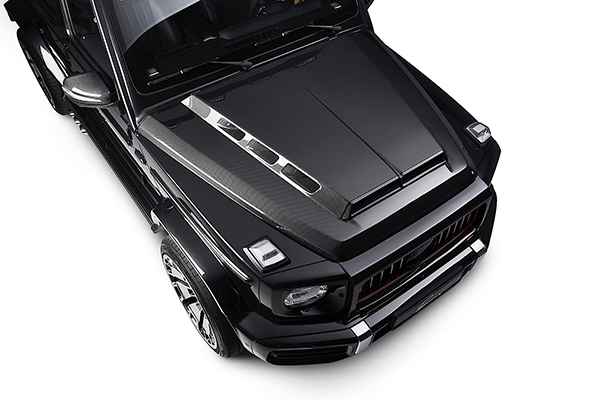 The German tuning company recommends the massive 23-inch version with performance spacers, shoed in 305/35 R23 tires. As an alternative, they also offer a ‘more mellow’ 22-inch design, which comes engulfed in 325/35 R22 tires.

Completing the 1980s sci-fi movie look is an exhaust system with two flap-controlled rear silencers that exit through no less than three black or chrome-plated tailpipes on each side of the car. Each one of those 8 cylinders does need to breath, after all.

The G-Class’ interior can also be fully redesigned to include stuff like pedal pads made from carbon fiber, all new leather or Alcantara upholstery and new carpeting. 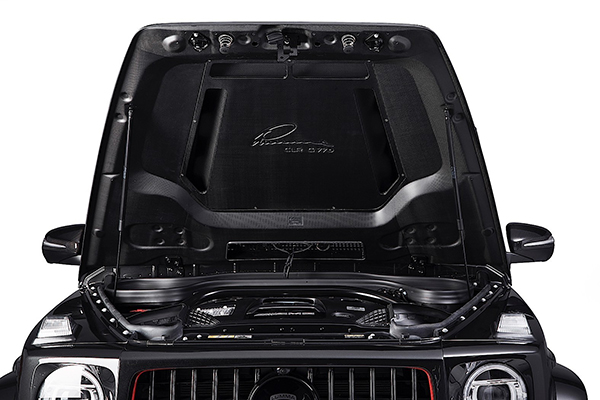 Neither modification brings much in the performance department, although the lightweight carbon fiber hood is designed with some air routing channels that cool the engine bay and qualify the car for future power-boosting enhancements. Not that the twin-turbocharged 4.0-liter V8 needs a much higher output anyway.

You must keep in mind that this is a two and half tons car that can go from 0 to 100 kph (62 mph) in just 4.5 seconds in its stock form, so you can embarrass a lot of wannabe racers with your pixelated SUV.

There is no word on pricing, but each component can be used with either a standard G 63 or alongside the CLR G770 wide body kit. Plus, it’s not like most G 63 owners care much about these kinds of details when the base car already costs an arm and a leg.