The Mercedes-Benz Geländewagen has always been much more than just an extravagant off-roader for the masses. Through the years, it’s been used as a military vehicle, ambulance vehicle, or armed vehicle all around the world in countries including Albania, Bulgaria, Canada, Egypt, Iraq, Kosovo, Mongolia, and even North Korea – plus, of course, many, many more. The machines you are about to see in the gallery below most likely come from the Austrian army, which has been a long-time user of various Puch G models. 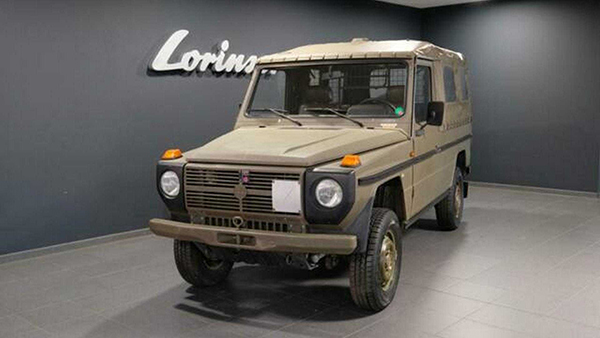 The photos depict two of a total of 35 former army G-Classes currently listed for sale at the Autohaus Lorinser dealer in Germany, located just outside Stuttgart. All examples have the same engine and transmission – a 116-hp (86-kW) gas motor mated to a torque converter automatic gearbox. In fact, these are all Puch G models, which means their life started as vehicles for either the Austrian or Swiss markets. 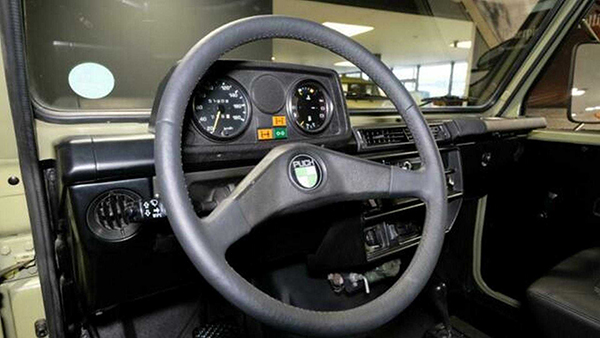 Depending on the condition, year of production, and mileage, the off-roaders are offered with prices between €15,200 and €46,899, which corresponds to approximately $16,900 and $52,000 at the current exchange rates. Some examples are more civilized – like the two fully restored and actually most expensive Gs from this listing, but others are pure military gold. All cars seat up to eight people and are assembled between 1989 and 1996. 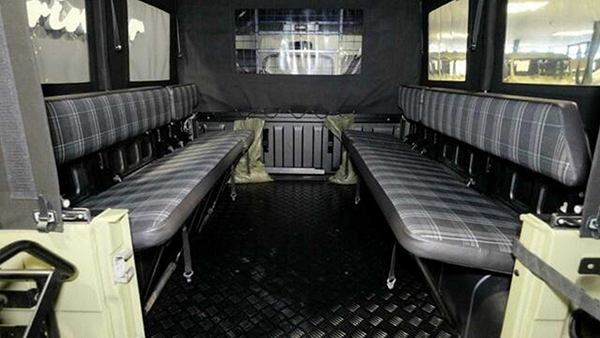 Wondering why a bunch of army G-Classes is worth talking about? Because, first, it’s a G-Class and anything G-Class is totally worth talking about. And, second, just take a look at this awesome restomod project based on a 1993 G-Class from the Swiss Army – ex-military cars can turn out to be great tuning bases.