For anyone who’s been involved in a minor crash that left you with some scratches, you know it’s a stressful situation. But Kaley Cuoco seemed to find the good in a bad situation after her assistant hit her Mercedes-Benz G 550 4×4. 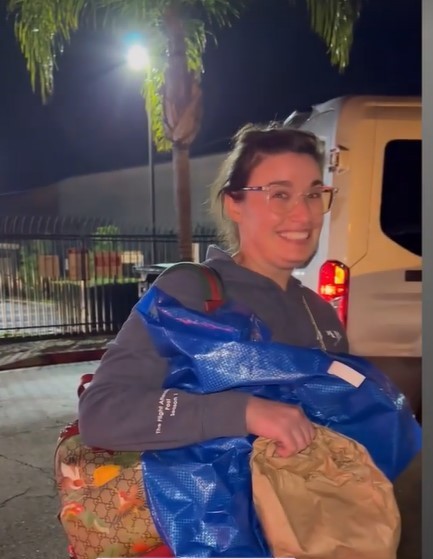 In a new video posted on Instagram Stories, Kaley Cuoco showed that the rear of her white G-Class had been hit and she knew exactly who did it. Finding humor in a bad situation, The Flight Attendant actress moved the camera to her assistant, Emma Madeline Ross, who looked very guilty. On the video, she wrote: “Last night. This happened. Courtesy of my trust asst.”

The entire video, she made fun of her assistant, asking her what happened, as she showed the small damage. 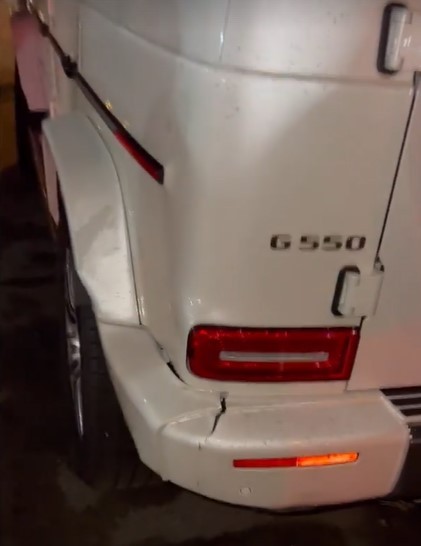 Then, her assistant explained that “I hit your car with my car.” The actress added that she’s “not mad. Actually, filled with joy,” and explained that she has something to hold over her assistant “for the rest of her life.” She laughs in the background and asks ”is this fireable?” as her assistant just looks even guiltier. Can you imagine hitting your boss’s car? Some of them aren’t as cool about it as the actress.

In reality, the car is okay, even though Kaley Cuoco wonders if she can safely drive it. You can see the damage in the gallery and the answer is “yes.” Her assistant just rear-ended her bumper, which doesn’t affect the way the car drives at all. The G-Class comes with a 4.0-liter twin-turbo V8 engine that puts out 416 horsepower and 450 lb-ft (610 Nm) of torque. The resources provide it with an acceleration from 0 to 60 mph (0-96 kph) in 5.6 seconds and a top speed of 130 mph (209 kph). 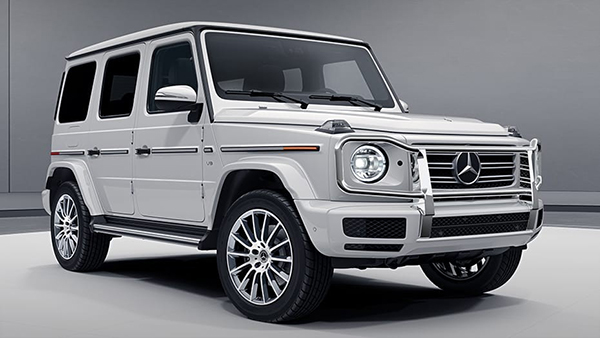 Later Cuoco posted a video in which she was driving off the car and looked like everything was alright.

Hitting a Mercedes-Benz G 550 4×4 with a starting price of $131,000 is not quite a funny story to tell, but Kaley Cuoco doesn’t really seem to mind. She surely has some car to replace the G-Wagon while it will be at the body shop.