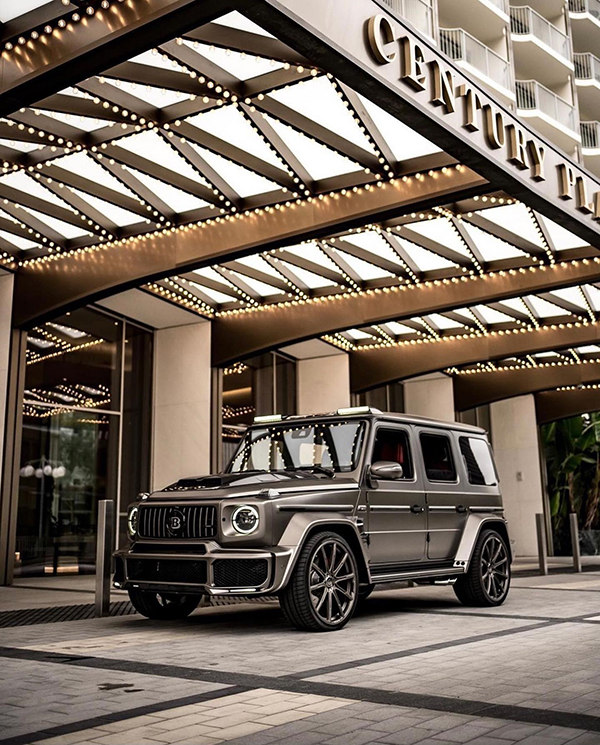 Boxy styling and full off-road prowess can be attributed to several different automotive brands and models. A Suzuki Jimny has them, as does a Mercedes-Benz G-Class. But only the latter can turn into an apparently effortless bespoke hero.

Much has been said about the G-Wagen (short from Geländewagen, as in “terrain vehicle” in German) over more than four decades since its arrival on the market. But it seems that one word might describe best the treatment bestowed upon by Los Angeles, California-based Platinum Motorsport Group: bespoke. 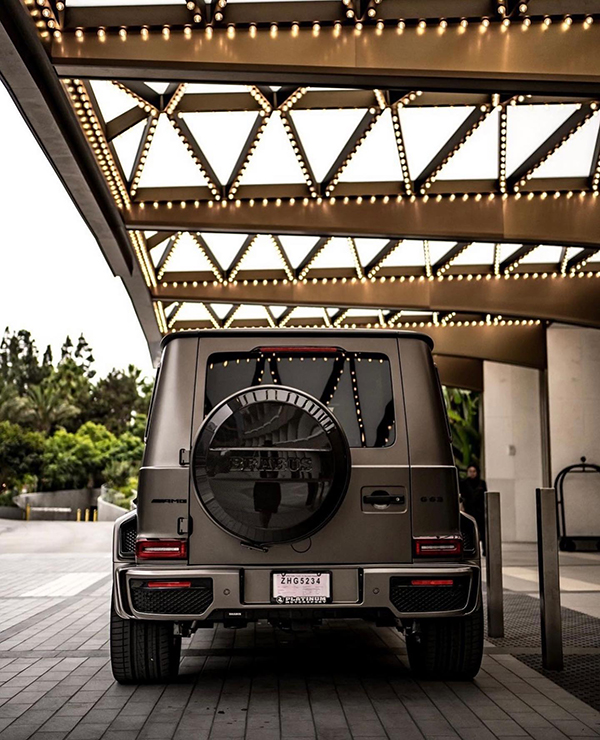 The “leading designers & creators of high-end automotive culture and lifestyle” pride themselves with two decades of leadership in their domain. And they’re easily showing why. With a G-Class that’s taken ample levels past its stock form. So, first of all, we are dealing here with a G 63 that was taken for a wild ride by the folks over at Mercedes-AMG.

Then, exclusively for America, the luxury high-performance off-roader was dressed up with a Brabus 700 Widestar outfit before turning into their latest commission: the Brabus 700 Widestar Platinum Bespoke Four-Seater Edition. So, let’s get all details straight. Initially, this had 585 ps/577 hp and it quickly morphed into a widebody monster churning out 700 ps/690 horsepower from the massaged 4.0-liter twin-turbo V8. 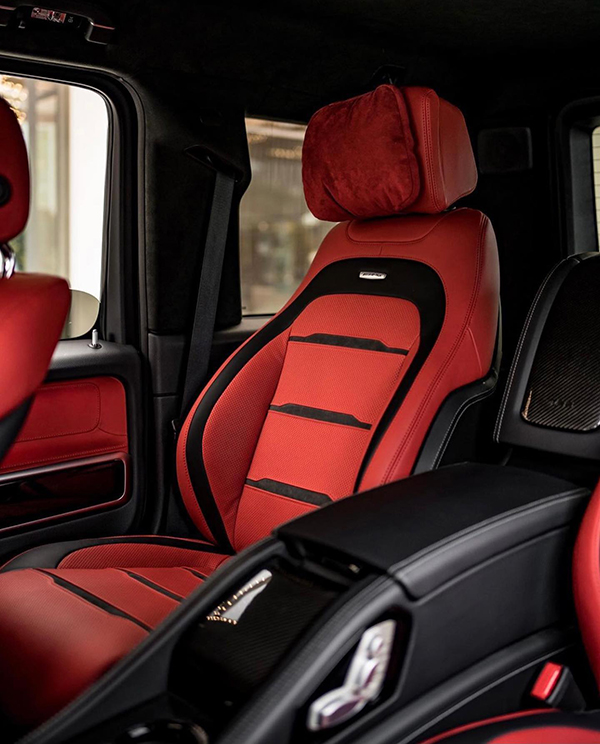 Afterward, the hand-assembled tuned engine was honored with an almost fully monochromatic appearance on the outside. That unique paintjob (or is it “just” a wrap?) is only interrupted by subtle black or carbon fiber accents, along with a few red touches – such as the crimson brake calipers. And, as it turns out, all that is only the appetizer for the surprise tucked inside.

Given the new moniker of this special series, it’s not hard to notice the rear of the G-Class has been turned into a plush accommodation for two. One complete with custom reclining seats, Alcantara-like head cushions, as well as a seamless combination of red, silver, and black. Exquisite, or what?