Kayla B is making the most of her money and fame, as she has revealed she bought new house and car as she introduced her brand-new ride to her followers, a dark Mercedes-AMG G 63. 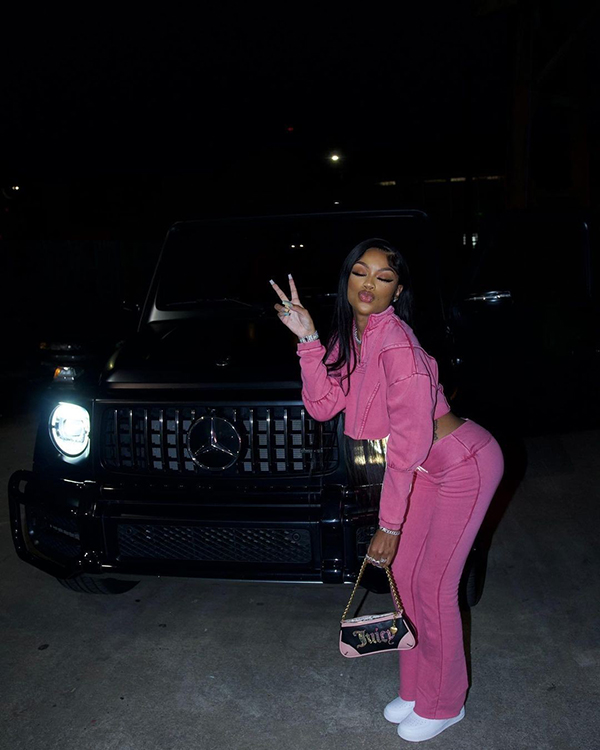 Kayla B, whose real name is Kayla Bennett, is the late rapper King Von’s sister, and she is also a musician. The 27-year-old can already pride herself on a $2.5 million net worth, which allows her to indulge in some luxurious things. Like a brand-new car and house.

Kayla didn’t share a look at her new house, but she just posted several pictures introducing her new ride, a dark Mercedes-AMG G 63, writing that she has “new everything, new car, new crib,” this year. 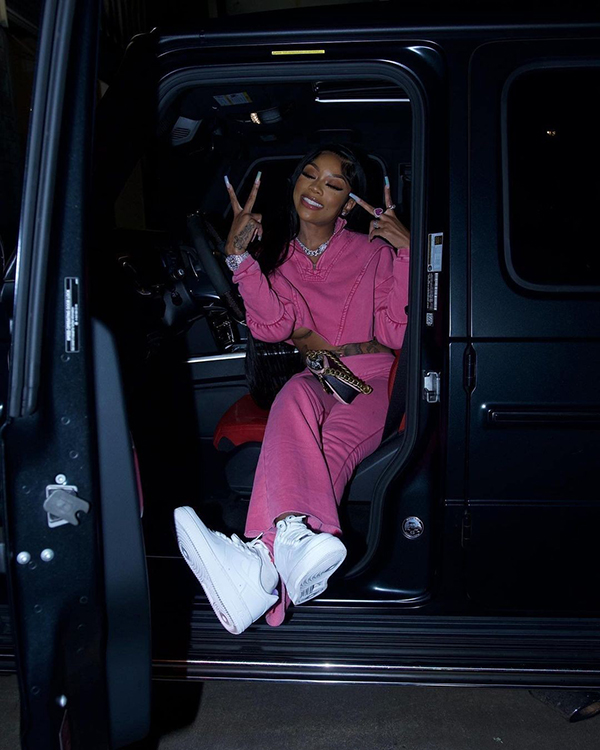 And the G-Wagen is a very popular choice among celebrities and other high-profile names who can afford the off-roader, which starts at $179,000, before options and taxes.

But this rugged SUV isn’t popular for nothing, because it comes with a quite a performance and a lot of luxury features for its occupants. Under the hood, the AMG developers placed the 4.0-liter twin-turbocharged V8 engine, which is good for 577 horsepower (585 ps) and 627 lb-ft (850 Nm of torque), sent to both axles via a nine-speed G-Tronic automatic transmission.

According to the pictures Kayla shared online, her G-Wagen comes with a black exterior, which she combined with a black interior and dark red upholstery.

Just a few days prior to introducing her Mercedes, Kayla had shared a set of pictures where she posed with a yellow Chevrolet Corvette with black stripes from a previous generation. It’s unclear whether she owns that one, too, but she looked very excited to sit in the driver’s seat of her new G 63.