Lil Baby’s Mercedes-AMG G 63 Brabus is an award-winning built, but he doesn’t just use it to flaunt at every car show out there, but also drives it pretty often. And it turns out its hood offers a great hangout place for him and Nardo Wick. 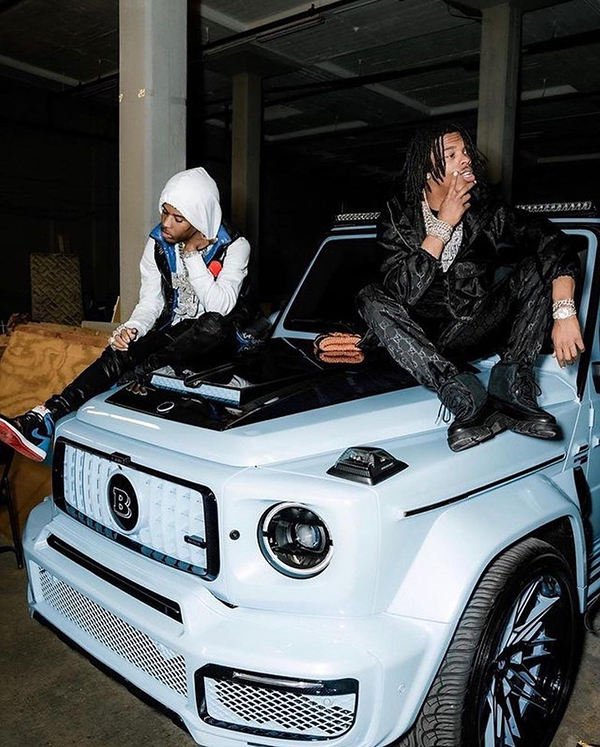 Rapper Lil Baby, whose real name is Dominique Armani Jones, has had this Mercedes-AMG G 63 Brabus for a while and it also saw different exterior customization over time. Since he’s a longtime collaborator of Road Show International, a car dealership in Atlanta, Georgia, he gets whatever he wants in terms of upgrades and customized rides. In return, he usually sends part of his fleet to every car show the dealership wants to enter.

But Lil Baby doesn’t own this Mercedes-AMG G 63 just for show. In fact, he gets behind the wheel of this powerful ride regularly. Most recently, he used it as a hangout place for himself and fellow rapper Nardo Wick. 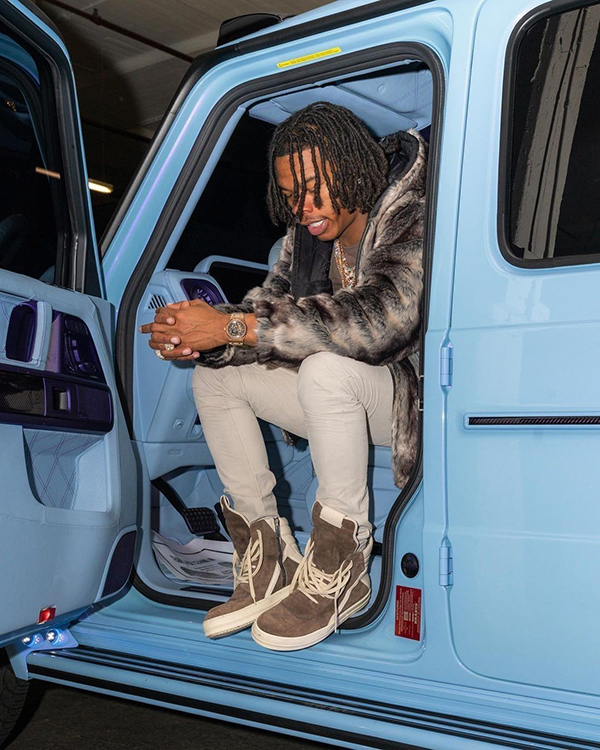 In the shots, the two rappers casually hang out on the hood of the luxury off-roader, which surely comes with quite a price tag, that matches all the upgrades. 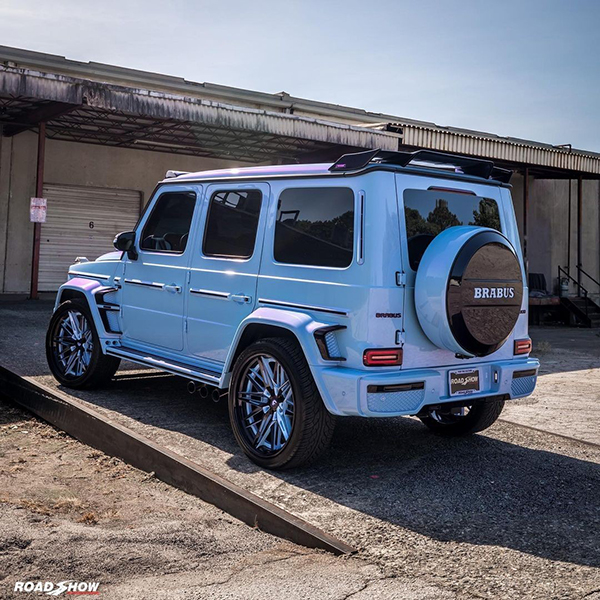 All of these are great reasons why Lil Baby seems to go for this G 63 quite often. And its custom hood does seem to be a good place to hang out with fellow rappers, too.