It was a very good year for heavyweight champion Andy Ruiz Jr, because he added several expensive models to his garage. And he seems to have a favorite, because he bought a Mercedes-AMG G 63 both at the beginning and the end of the year. 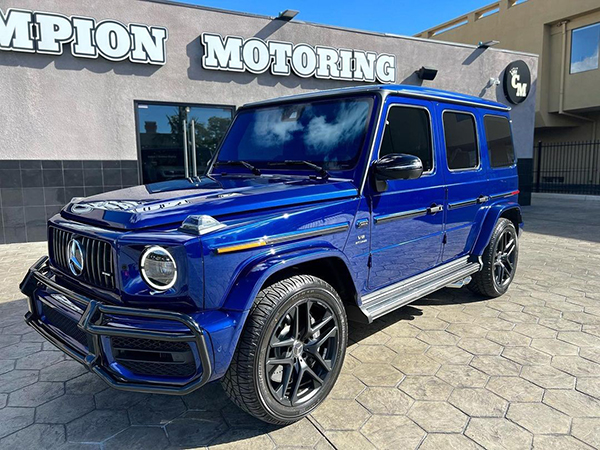 Heavyweight champion Andrés Ponce Ruiz Jr., or Andy Ruiz Jr., has decided he needed a lot more cars this year and decided to do something about it.

In January this year, the professional boxer splashed on a 2021 matte bronze Mercedes-AMG G 63 so he would have a good start to the year. 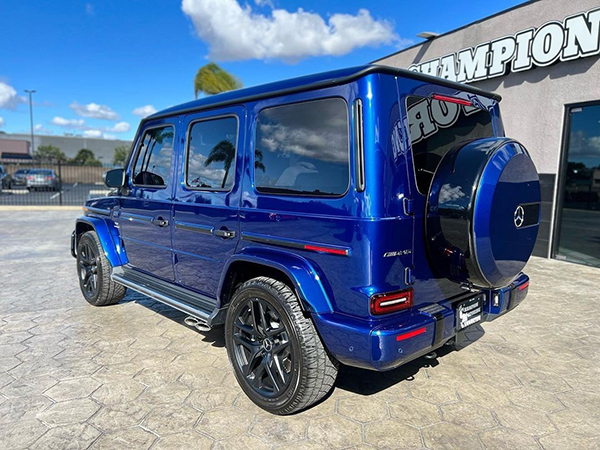 But close to the end of the year, it seems like he felt that just one G-Wagen isn’t enough. So, in late November, the heavyweight champion bought another.

Besides the fact that they are the same model, the two vehicles also come from the same dealership, Champion Motoring, which is a top choice for athletes and other high-profile names when it comes to custom cars. Ruiz Jr is a frequent patron of the dealership, which is based in San Diego, California. 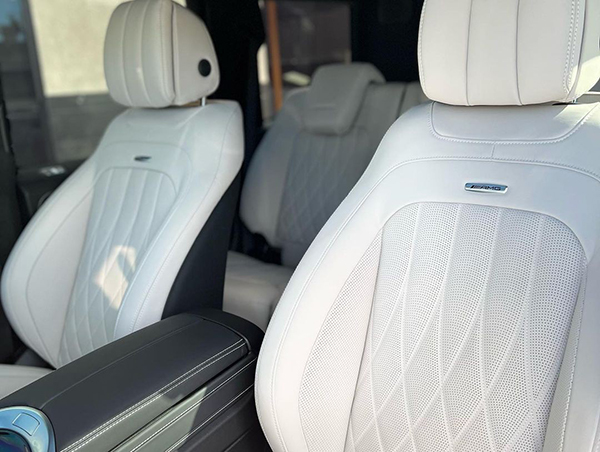 But there are some differences between the two, as well. While the first one came in matte bronze, the new one, which is a 2022 model year, has a “Brilliant Blue” exterior, as Champion Motoring puts it. Plus, it comes with the AMG Night Package, which replaces the regular chrome trim with black elements, and a Designo touch on an impeccable white interior.

When it comes to the same technical details, they share the same 4.0-liter twin-turbocharged V8 engine rated at 577 horsepower (585 ps) and 627 lb-ft (850 Nm) of torque to all wheels through a nine-speed G-Tronic automatic transmission.

The two Mercedes-AMG G 63s weren’t the only purchases Andy Ruiz Jr made recently. He also splashed on a black Rolls-Royce Ghost and a vibrant Lamborghini Urus, all at once. The new vehicles will pair up with the athletes’ “older” cars, a Rolls-Royce Cullinan and a Mercedes-Benz G 550 4×4 Squared.