Mercedes-Benz EQC all-electric compact crossover is currently on sale overseas but not in America. Last February, we reported that the German automaker decided not to sell the EQC in the US for the time being. Prior to that, the EQC’s US launch had already been delayed. Fast-forward to today and America’s Mercedes dealers are not happy. They desperately want a luxurious EV crossover to offer customers, some of whom are jumping ship to rivals such as Tesla and Audi. It appears the folks in Stuttgart have received the message. 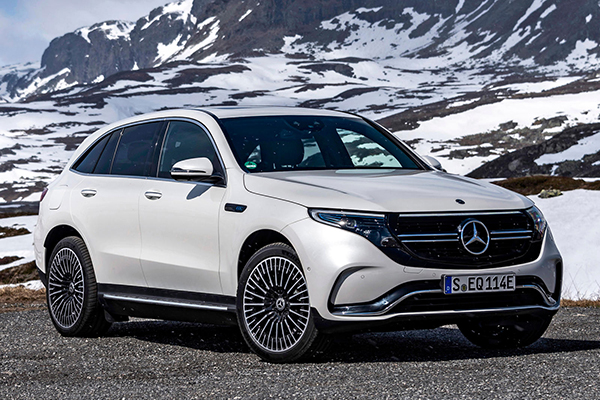 Automotive News reports that the carmaker has now reversed course and will be bringing the EQC to the US by “around 2025.” It might be too little, too late considering the EQC was new for 2020. By that time, a growing number of rivals, like BMW and Porsche, will have newer and more advanced EV crossovers on sale.

The same year the EQC is due on US shores, a battery-powered C-Class sedan will go on sale too. Mercedes’ EQ sub-brand is well underway with the recently revealed EQS and EQE sedans. SUV versions of both are also due fairly soon. Given the multi-year gap between the EQC’s initial launch and its US arrival, we certainly hope Mercedes will introduce some significant updates to keep it competitive. In other words, America should be getting the EQC following its mid-life refresh. It’ll seriously need it. 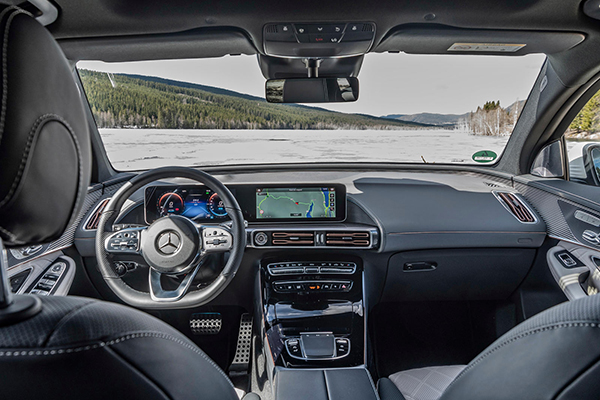 Currently, the EQC has an EPA-estimated range of 220 miles, and 257 miles on the more lenient WLTP test cycle. To compare, the Audi e-tron is supposedly about to get an upgrade that’ll see total range reach close to 300 miles on a single charge.

Meanwhile, the Tesla Model X Long Range Plus gets 351 miles. Another concern we have is the EQC’s age in general. It’s based on the combustion-engined GLC that debuted for the 2016 model year. Will a decade-old vehicle still be viable in terms of general features and design?

Mercedes claimed it was not prepared to launch the EQ brand in the US during the Covid crisis. There was also reason to believe the company didn’t think it was the right EV for America at the time. Plus, it wanted to focus sales in Europe first in order to satisfy CO2 regulations. The EQC factory in Bremen, Germany could only build 50,000 units annually, all of which were needed in Europe.