Presented in 2016 as a concept, the EQC rolled out in 2019 with a similar footprint to the GLC and a dual-motor powertrain. But like all of the traditional automakers out there, Mercedes still doesn’t hold a candle to the EV juggernaut known as Tesla. 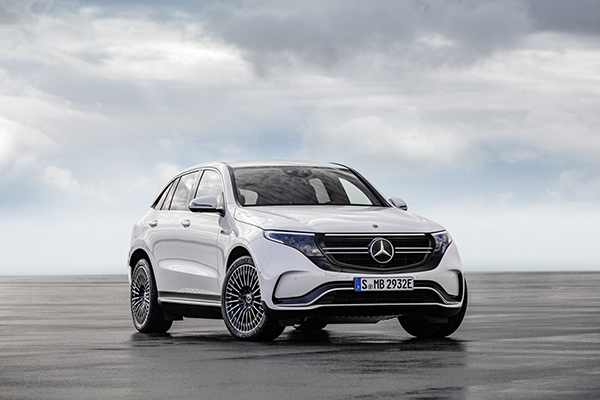 First and foremost, let’s talk about driving range. From 80 kWh, the EQC can’t do better than 417 kilometers under the Worldwide Harmonized Light Vehicles Test Procedure. The Model Y Long Range, by comparison, offers up to 505 kilometers. Pricing also favors the Tesla, which is more than 10,000 euros cheaper in Germany.

The three-pointed star knows it can do better, and this is why the EQC has been improved for the 2021 model year with a better on-board charger. As opposed to 7.4 kW, we’re now treated to an 11-kW water-cooled system that “significantly shortens the time for alternating current charging.” More to the point, Mercedes says that it takes 7 hours and 30 minutes instead of 11 hours to fill ‘er up from 10 to 100 percent. 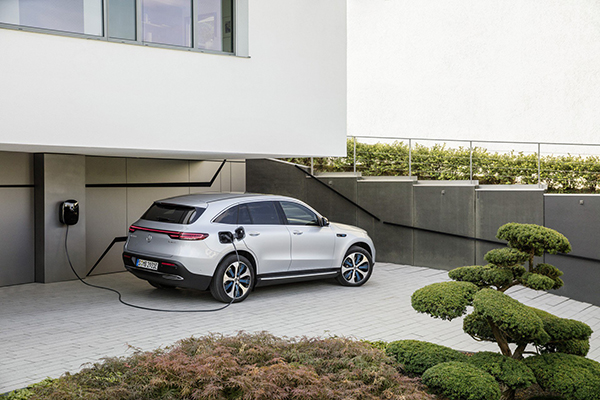 As it’s also the case with the segment-leading Model Y, the EQC is capable of charging even faster if you have a DC charging station in your vicinity. 110 kW on direct current is the maximum rate, and it should be highlighted that Mercedes still plays second fiddle to Tesla because the American SUV can charge at up to 250 kW.

The EQC can be criticized all day long for being on the underwhelming side of electric SUVs, but it should also be pointed out that it’s the first of many EVs to come from Mercedes-Benz. Sometime next year, the EQS luxury sedan will launch with a WLTP rating of 700 kilograms or thereabouts while the Model S tops 652 kilometers.

As dominant as Tesla may be at the present moment, legacy automakers will slowly but steadily catch up to the Palo Alto-based automaker. In other words, this cut-throat competition will translate to better electric vehicles from every manufacturer out there.