Mercedes’ onslaught of new electric vehicles will continue with the EQE SUV. It’s the taller sibling to the EQE sedan, and it’ll come in several versions, including variants wearing the coveted AMG badge. We get a look at the high-performance offering in a new batch of spy shots that show a few subtle differences from what we’ve seen earlier on other Mercedes test vehicles. 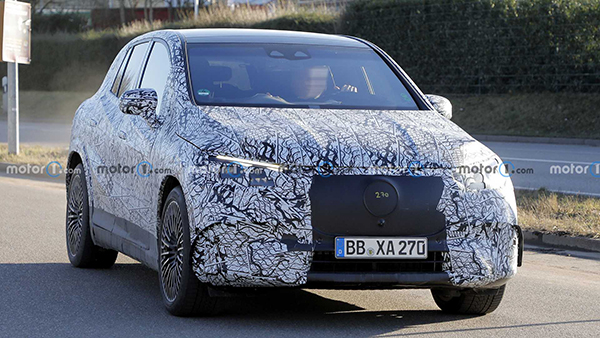 At a quick glance, the EQE SUV in these photos doesn’t look any different, but a closer inspection reveals a few changes. The most noticeable is the lowered right height. The car hugs its AMG wheels. The other difference is at the front, where a pair of canards on the outer front bumper stick through the camouflage wrap, though it has a similar shape to the other Mercedes EQ models, including the larger EQS SUV. 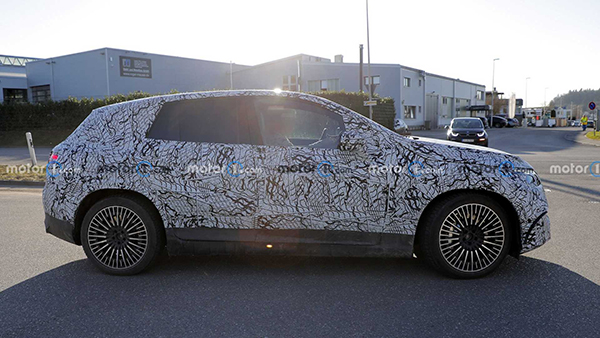 There are no powertrain details about the potential AMG EQE SUV, but Mercedes has hinted that the AMG EQE sedan could make around 671 horsepower (500 kilowatts) when it arrives. It’d make sense for the EQE SUV to produce the same. That’s a lot of power, but a bit below what the AMG EQS sedan produces – a whopping 751 hp (552 kW). There will be far less powerful, non-AMG versions of the new SUV available, too, with the base model likely making around 300 hp. The standard EQE 350 makes 288 hp (215 kW). 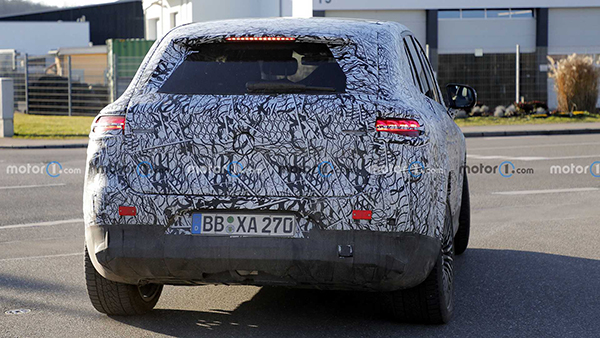 Mercedes hasn’t announced when the EQE SUV will debut, but we do know the EQS SUV also needs a reveal, both of which are expected to break cover this year. That will push one of the two debuts into the latter half of the year, which we expect to be the smaller one. We hope to see the AMG variant debut alongside the standard EQE SUV, but there’s a high chance the performance version gets its own debut.