Mercedes-Benz Group, the company formerly known as Daimler, expanded its AMG offerings yesterday with the unveiling of the EQE 53. It’s the performance sedan heading to the United States, but over in Europe, there’s also the lesser 43 variant. Even though it is down on horsepower and torque, it’s no slouch as the entry-level variant still offers plenty of performance. 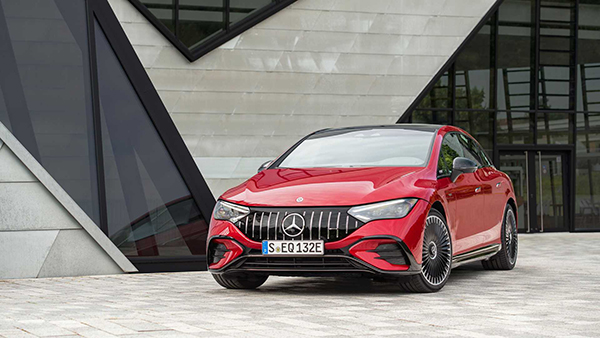 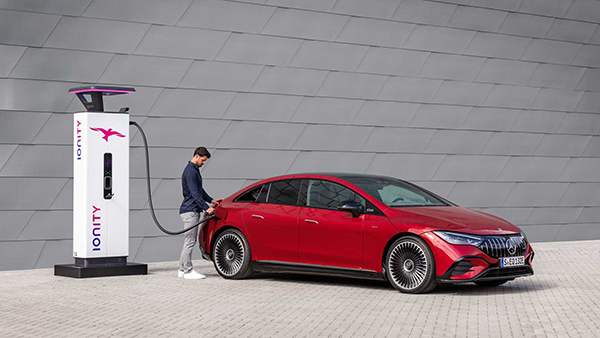 It needs 4.2 seconds to reach 62 mph (100 km/h) from a standstill, thus making it 0.9 seconds slower. In addition, top speed is down from 149 mph (240 km/h) to 130 mph (210 km/h). Other differences between the two are the lack of an AMG Dynamic Plus Package and the 4Matic+ since the base model doesn’t have the “+” at the end. Both AWD setups are fully variable, but the 53 has a further tuned configuration for better performance. 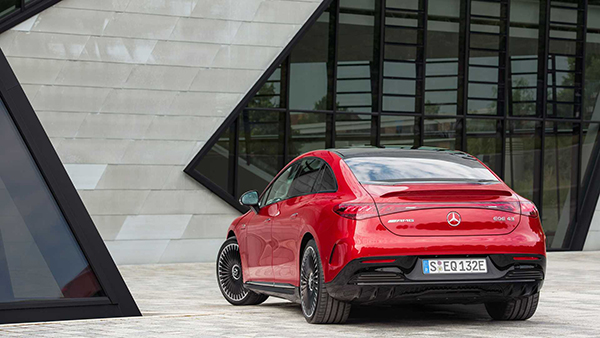 Mercedes points out the 43 gets electric motors tuned by AMG whereas the 53 boasts AMG-developed e-motors fitted with adapted windings and laminations, higher currents, and a specific inverter. With no AMG Dynamic Plus Package, it means there’s no boost function to temporarily increase output. Depending on the driving mode, the power delivered to the wheels can be as low as 235 hp if the driver chooses the Slippery Mode. 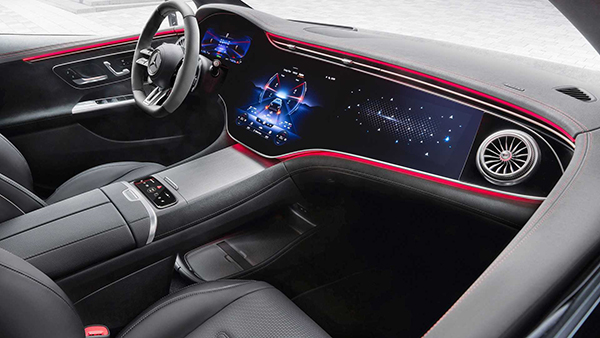 Both AMG EQE flavors get rear-wheel steering with an angle of up to 3.6 degrees as standard to lower the turning circle and improve stability at higher speeds. At an additional cost, air suspension derived from the ones used by the big-boy EQS and AMG GT 4-Door Coupe is available. Also extra are the ceramic brakes, but they’re only offered in conjunction with the larger 21-inch wheels.

Expect the Mercedes-AMG EQE 43 to go on sale in Europe later this year.