Mercedes is hard at work developing new electric models, and the latest prototype that has graced the lens of our spy photographers is this model, which is reportedly named EQE SUV. Expect to see it without camouflage next year, as it is set to be launched in 2022. 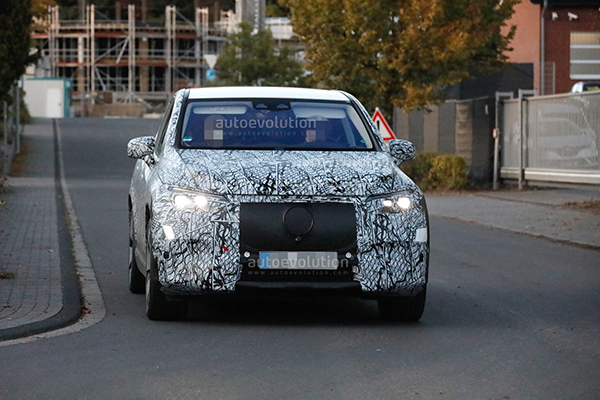 Until then, we have the first spy shots of the 2023 Mercedes EQE SUV, which is the smaller brother of the EQS SUV. As you can figure out from their names, one is the SUV version of the new EQE, while the other is based on the EQS. It is clear that the EQE will be smaller than the EQS, even in SUV form. 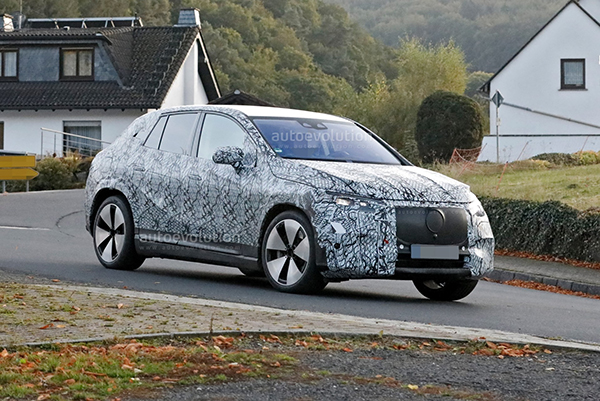 Unfortunately, the prototype seen in the photo gallery comes with thorough camouflage, so we cannot distinguish that much when the design is concerned. However, we do observe its headlights and its front grille. The latter is closed, just like on the EQC, but its design is still under wraps. 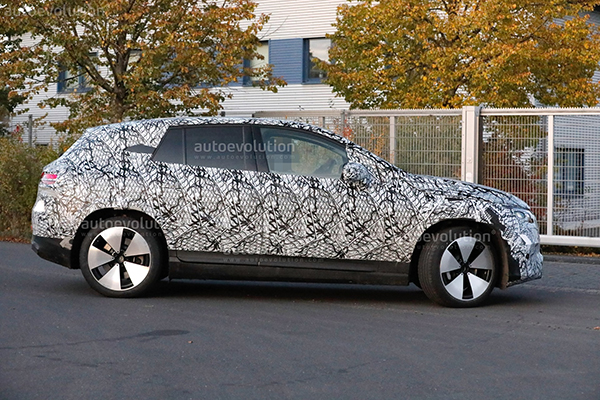 A significant difference from other Mercedes-Benz SUVs is the roof, which is flat in the case of the EQE SUV. That should bring more room for the rear passenger’s heads, while its EQS SUV brother has a different profile in that area. 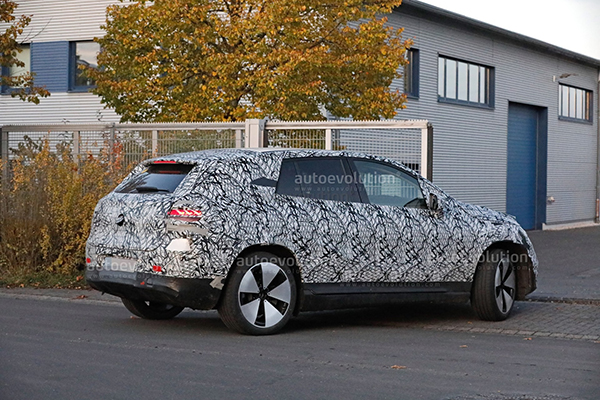 The EQE SUV comes with short front and rear overhangs, which are no longer necessary to be as long as on a conventional vehicle. Hopefully, designers and engineers will find a way to make these aspects of electric vehicles their strong suits, as they have a different packaging strategy to work with when EVs are concerned. 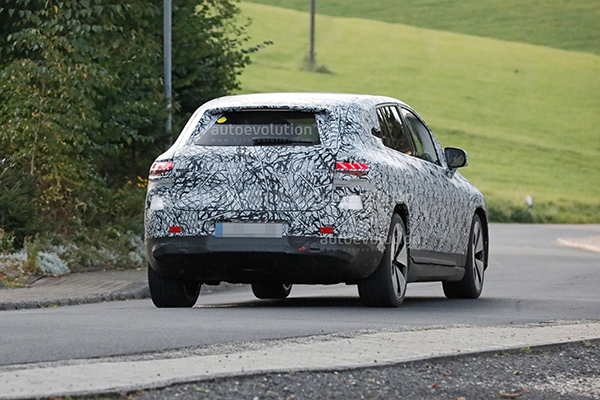 Before the upcoming SUV from Mercedes-EQ gets unveiled, check out the new rim design, which seems to bring a new era from this point of view. As you may have noticed, most SUVs launched in recent years come with massive wheels, and those from Mercedes’ EQ division do not stray from this unspoken rule.