We are mere hours away from seeing the Mercedes-AMG EQE sedan and our car paparazzi are easing the wait by providing a fresh batch of spy shots with the SUV version. As in previous instances, the test vehicle caught in northern Europe had the full camo attire, but we do get a better look at the upgraded brakes reserved for the performance version. 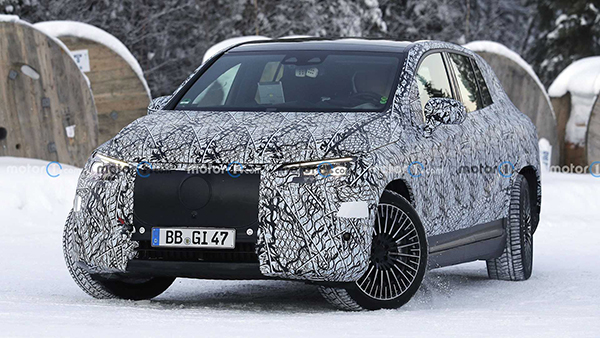 Perhaps more interesting is the rear-wheel steering inherited from the sedan. Judging by the angle of the rear wheels, we are clearly dealing with the upgraded 10-degree setup rather than the lesser 4.5-degree configuration. Mercedes mentions the EQE sedan feels “as maneuverable as a compact car in the city” after reducing the turning circle from 12.5 to 10.7 meters. 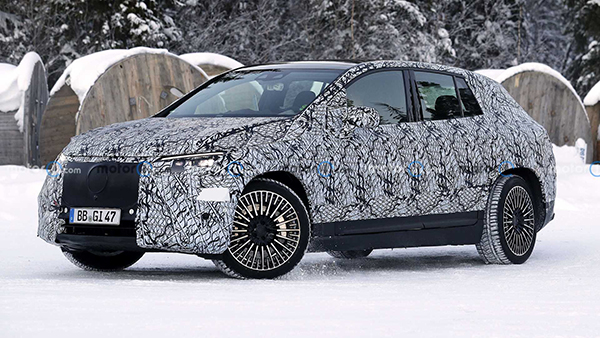 Likely called the AMG EQE 53 SUV, the Affalterbach-tuned version is expected to add a front electric motor and enable all-wheel drive. That should give it considerably more punch than the EQE 350 with its rear-mounted motor producing 288 horsepower (215 kilowatts) and 530 Newton-meters (391 pound-feet) of torque. 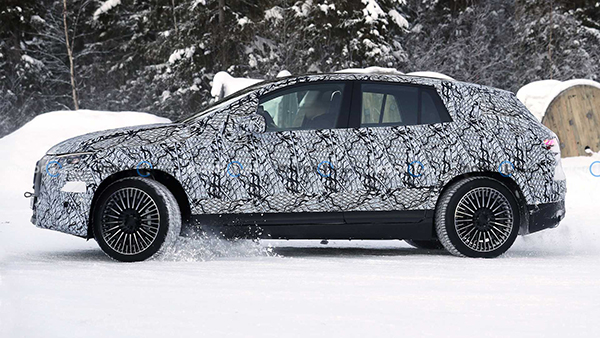 The standard Benz EQE SUV is set to premiere towards the end of the year, following the world premiere of the bigger EQS SUV. Logic tells us the latter will get the AMG treatment as well, complete with 751 hp and an astounding 1,020 Nm (752 lb-ft) to echo its sedan counterpart. 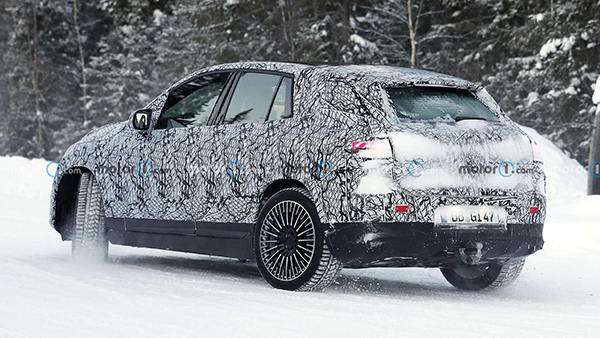 Further down the line, the already confirmed electric G-Class due in 2024 is likely slated to spawn an AMG variant as well. It will be interesting to see whether the next EQC will go down the same road, while the smaller EQA and EQB are unlikely to receive a go-faster derivative in the near future. 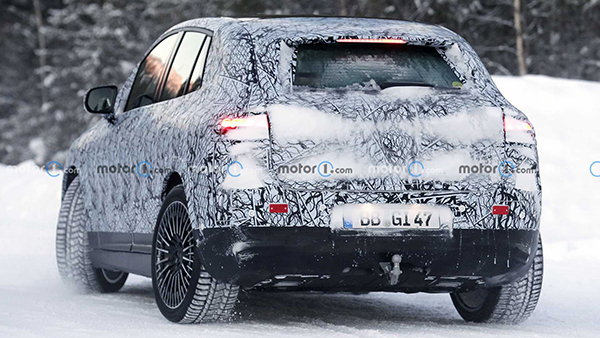 Of course, the electric equivalent of the C-Class Sedan coming by the middle of the decade will probably wear the fake Panamericana grille as well.