In the early 1990s, Mercedes-Benz was on a roll. The company had just introduced the groundbreaking W124 E-Class, which set new standards for quality, safety, and reliability. And in 1991, they followed it up with the even more impressive 500e model. 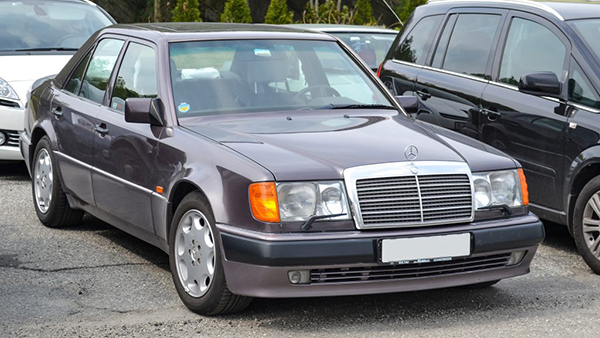 The 1991 Mercedes 500e is considered the best Mercedes car of the 90s for a number of reasons. First, it was incredibly powerful and efficient, thanks to its 5.0L V8 engine with 32 valves, dual-overhead camshaft.

The 500e was a joint project between Mercedes and Porsche, who collaborated to create a true performance sedan capable of producing 320 hp at 5,700 rpm and 354 lb-ft of torque at 3,900 rpm. The said numbers could propel it from 0-62 mph in just 6.1 seconds and take it to a top speed of 155.3 mph – making it one of the fastest cars in its class at the time. 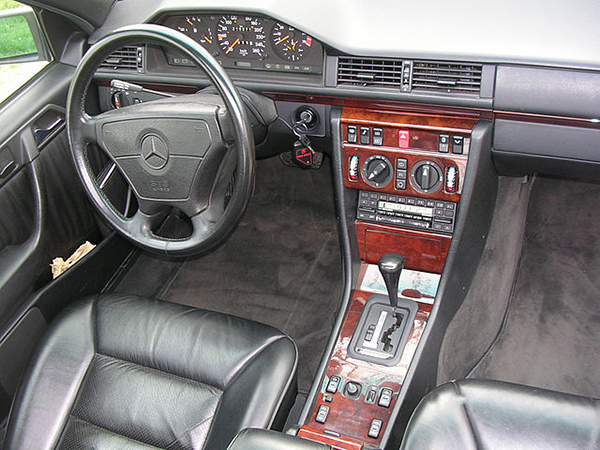 Second, the 500e wasn’t just about straight-line speed. It was also an exceptionally well-rounded car, with excellent handling and a comfortable, luxurious interior. It featured a host of cutting-edge technology and features for its time, including ABS brakes, airbags, and traction control. In short, it was the complete package – and it quickly became one of the most popular cars in Mercedes’ lineup.

Finally, it had a stylish and luxurious design that made it stand out from the crowd.

Unfortunately, the iconic 500e was only produced for a few short years, and today it’s become a highly sought-after collector’s item. But for those lucky enough to own one, it’s a reminder of just how good Mercedes cars can be in the bygone 90s era.