One could say that from certain points of view, the current W205 fourth-generation Mercedes-Benz C-Class Coupe hasn’t aged too well. And it could be a valid point even when considering the flagship AMG versions. 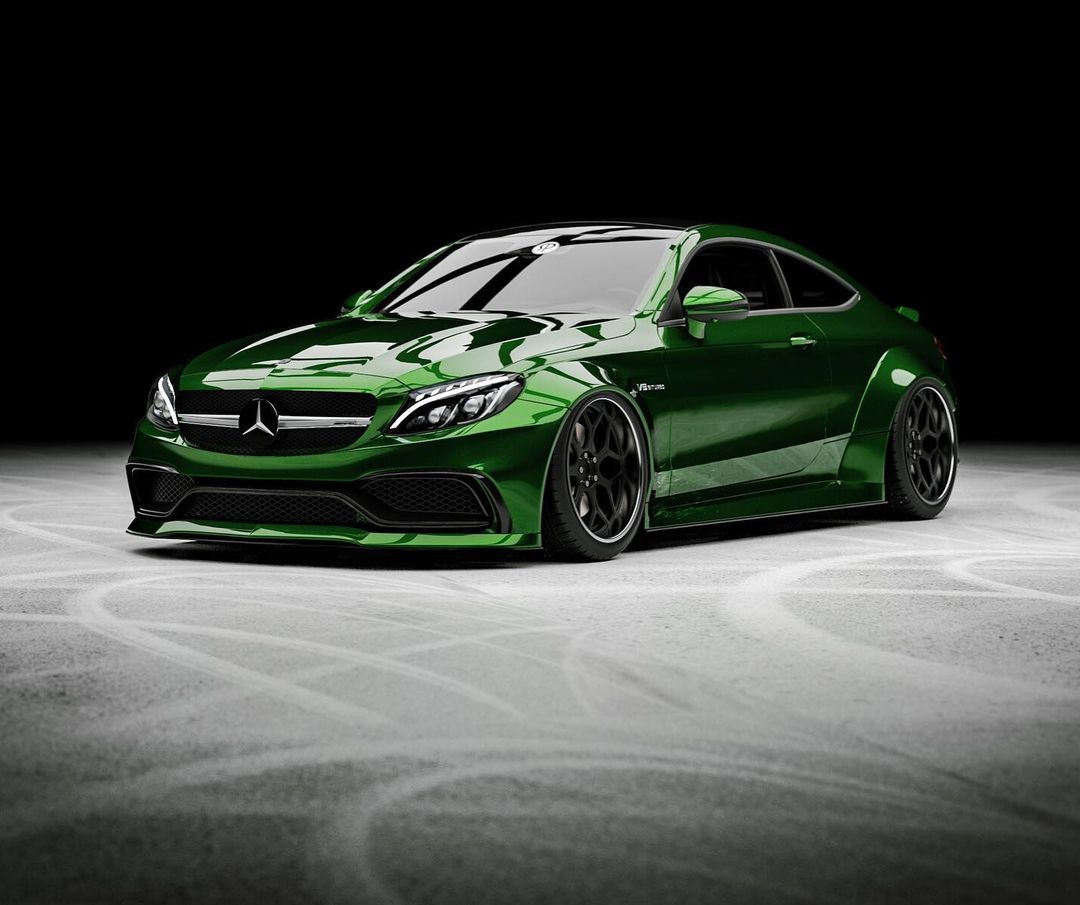 Currently, Mercedes-Benz is offering two instances of the C-Class series. The W206 iteration is the all-new fifth-generation depiction, in production at Daimler since last year. But it’s only offered as a traditional four-door sedan and five-door station wagon. That means the Coupe and Cabriolet are still dwelling around as W205 models. 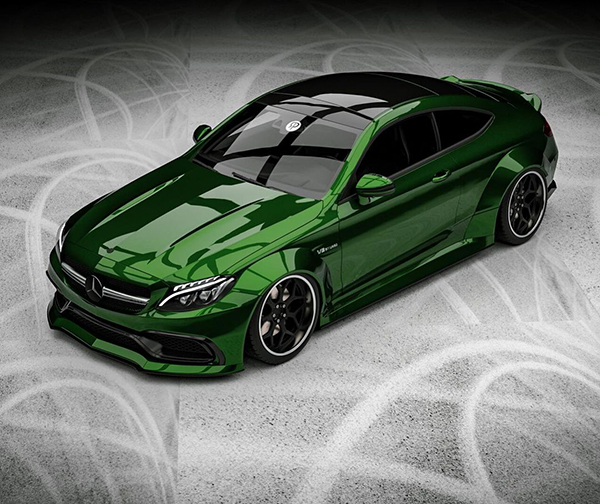 Given how Mercedes’ exterior styling is falling down the Audi cloning chimney (just to keep the Christmas spirit alive for a little longer) these days, onlookers will not see much of a difference between the latest and the outgoing series. But given how the W206 has access to all the S-Class platform’s goodies, there is an incredibly outdated feeling as far as the interior is concerned, when the two get compared side by side. 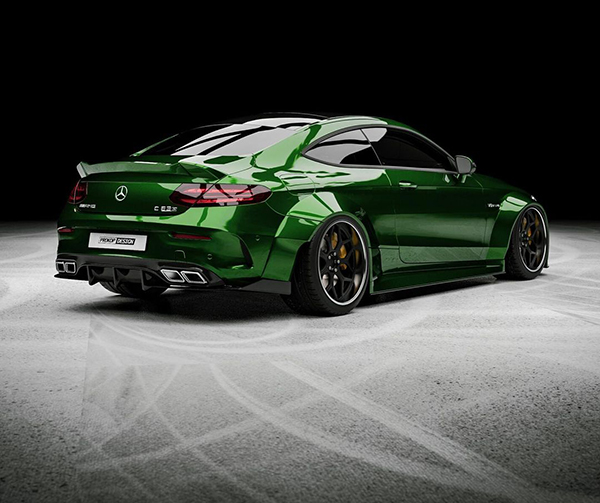 Even the smaller CLA might feel a bit cooler and perhaps feistier under certain conditions. But that does not mean there is not any life left in the veins of a W205 Coupe. Especially when dressed up like a Christmas tree and sporting a slammed widebody look to match the mighty 4.0-liter V8 tucked inside the flagship C 63 S 4Matic+ version. 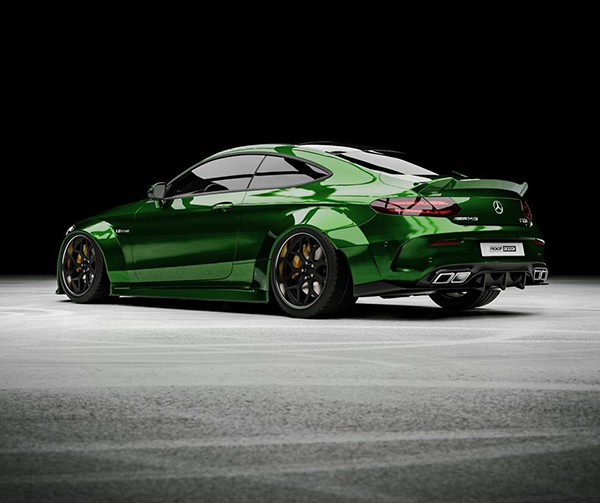 Unfortunately, now that the holidays are over, all we can do is accept the green AMG was created as a European companion to a well-known fictional crime-fighting superhero from America. It also bears the fitting “Green Hornet” moniker, probably just to make sure we do not mistake its identity with the Marvel beast – aka the Hulk. And also recognize the fact that we are dealing with mere wishful thinking, a figment of imagination created by Rostislav Prokop, better known as rostislav_prokop on social media. He has started a sort of New Year world periplus if we are not mistaken.

So, after the pre-New Year’s Eve Japanese trip into widebody Nissan Micra territory, it’s time for yet another DTM-inspired creation. Now, we should place some bets: will it go DTM-blue in America or DTM-black in KDM form next?