Mercedes-AMG is leveraging electrification as a replacement for displacement as it develops the next-generation C63. While the current model is powered by a twin-turbocharged V8, the company confirmed its successor will make its debut in the not-too-distant future with a hybrid drivetrain built around a four-cylinder engine. 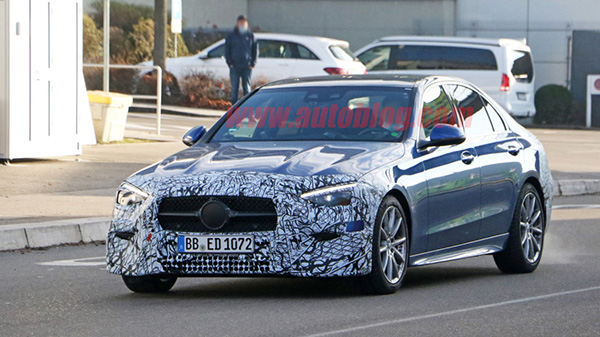 Reports sketching the outline of a seriously downsized C63 first appeared in 2019, and Mercedes-AMG confirmed that they’re accurate in a February 2021 interview with Car & Driver. While technical specifications remain secret, the gasoline-electric hybrid system that will power the next C63 will develop at least 500 horsepower, according to the publication, so its output will be about on par with the current V8’s 503-horse rating.

What remains to be seen is which four-cylinder AMG will stuff between the next C63’s fenders. One possibility is the 2.0-liter found in the CLA 45. It develops 382 horsepower and 354 pound-feet of torque, figures that make it one of the most power-dense series-produced fours. Injecting 118 horses into the driveline with an electric motor (possibly integrated into the transmission) to reach the 500-horsepower threshold would be a simple task. 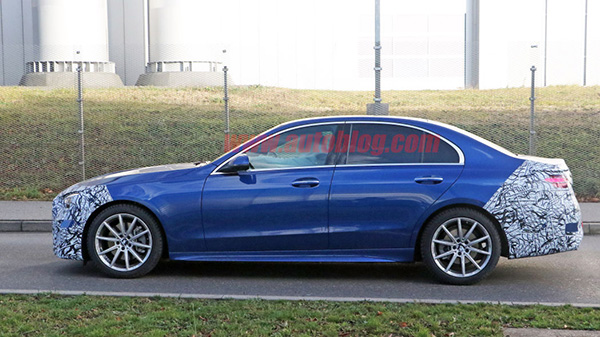 In any case, some enthusiasts will lament the upcoming round of downsizing. It’s a controversial move even inside Mercedes-Benz. Former AMG boss Tobias Moers (who now runs Aston Martin) reportedly stormed out of the meeting the four-cylinder-powered model was signed off at. Drivers aren’t phoning AMG to ask for a smaller engine in the C63, but going small is necessary in the wake of ever-stricter fuel-emissions regulations.

As of writing, the AMG-branded C-Class lineup also includes the entry-level C43, which is powered by a 385-horsepower twin-turbocharged V6. It will downsize to an electrified four-cylinder, too. All of the non-AMG-badged models will go four-cylinder-only as well, and hybrid technology will come standard across the next-generation range. Some will get a 48-volt mild hybrid system, while others will ship with a plug-in hybrid powertrain. Europeans will continue to have access to fuel-sipping turbodiesel engines, though they’ll be hybridized as well. 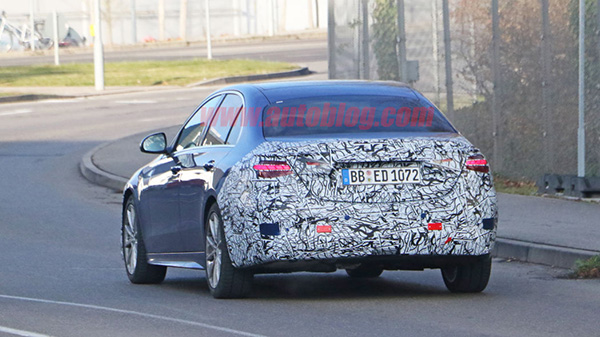 Earlier spy shots suggest the next C-Class will wear an evolution design that borrows styling cues from recent additions to the Mercedes-Benz portfolio, like the S-Class. Interestingly, the hood-mounted three-pointed star will fall off the list of options, and every C-Class regardless of engine or trim level will wear a bigger star integrated into the grille. The notable exception to this rule is the Chinese market, where the hood ornament will soldier on.

Mercedes-Benz is expected to introduce the W206-generation C-Class in the coming weeks; odds are it should have been one of the stars of the 2021 edition of the Geneva Motor Show that should have opened its doors in March. AMG will unveil its version of the car later in 2021, and sales will start for the 2022 model year.