As teenagers, many of us would have probably felt lucky to be able to go to prom in either of our parents’ daily, but then again, our parents are not LeBron James and we’re not aspiring basketball pro Bronny. 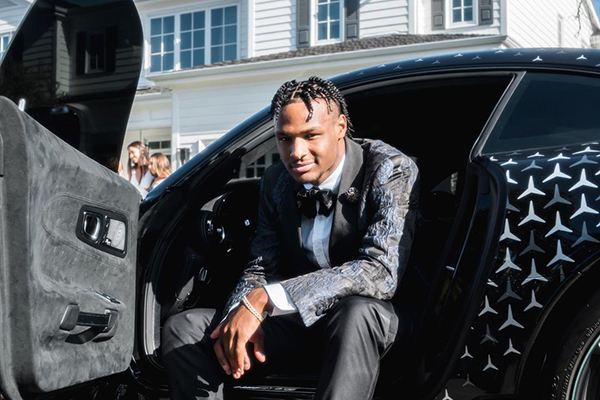 LeBron James Jr., aka Bronny James, is the eldest child of the NBA legend widely credited as the greatest and most basketball player of all time. That alone would mean that he is unlike most teenagers, because of the kind of money his famous dad makes. Still, Bronny is famous on his own, and even though he’s just 17, he’s already cashing in.

An aspiring basketball pro with two more years until he’s eligible for NBA drafting, Bronny is working hard on his basketball career as he attends Sierra Canyon School, the same high school where Kylie and Kendall Jenner went to before they became the superstars of today. A few days ago, Bronnie went to prom – and he made sure his entrance was one that got attention. 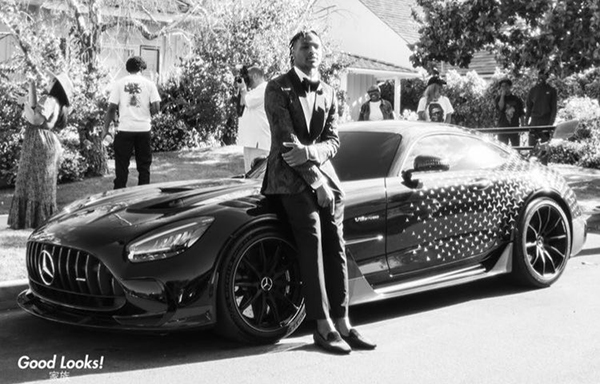 Instead of driving up in a beat-up daily (that’s for peasants!) or the ubiquitous rental limo (that’s also for peasants but a bit more flush with cash), Bronny drove himself and his date in a custom Mercedes-AMG GT Black Series P One Edition. That’s a special version of the GT Coupe that only those who ordered the One hypercar could get their hands on.

Bronny only posted photos of himself, his date and his ride (which have since been deleted), and didn’t offer any details as to the ownership of the car or the kind of work done on it. It is widely reported that it’s his. 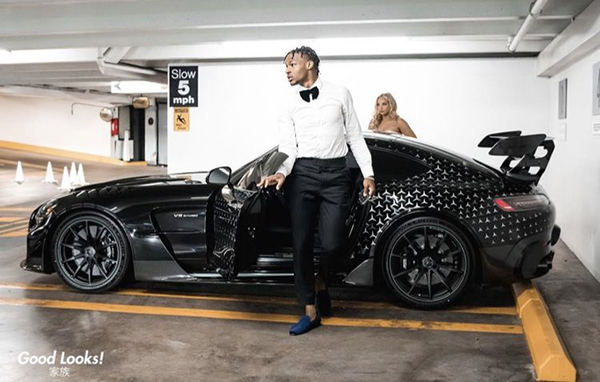 Of course, his father’s collection would have been the perfect place to look for a car to borrow. LeBron is what you’d call a frugal multi-millionaire, but he does own plenty of collectibles, including Ferraris, Porsches, Lamborghinis, Maybachs, and Rolls-Royces. One of his most recent additions to the fleet, which he spun into another profitable collaboration, is the Hummer EV.

Bronny does own a car, being presented with a custom Dodge Challenger on his 16th birthday, but it was probably deemed too brash for a prom date. Either way, the AMG GT was a much better choice, since he was going for the suave look for the night, with velvet loafers and print jacket. James Bond would approve.