Mercedes-AMG has announced a recall for a batch of GT 53 and GT 63 super sedans in the United States over incorrectly manufactured wheel-hub caps. 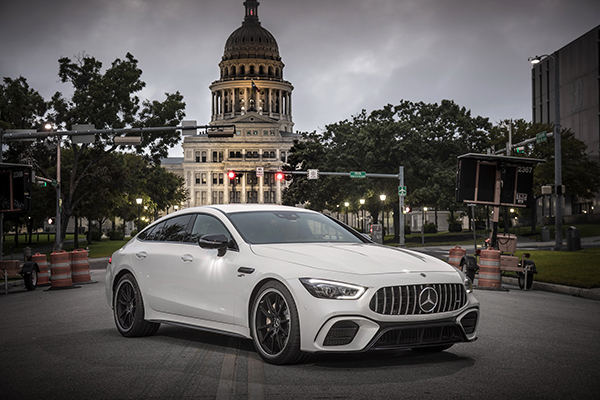 Made by Germany’s Jordan Spritzgusstechnik GmbH, the parts could detach and fly away without any prior warning to the driver, due to a fastening clip mechanism that might not withstand induced stress during driving, increasing the risk of a crash or injury for other road users. 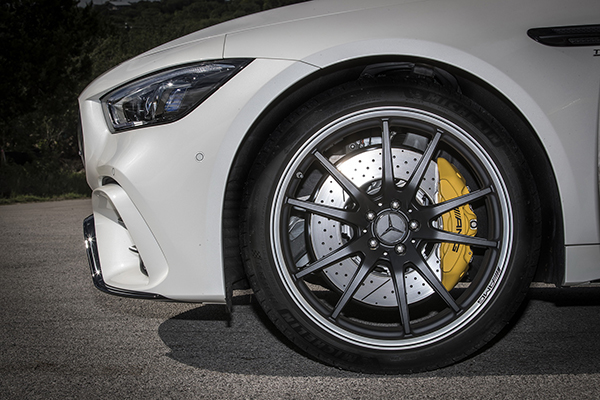 The automaker will inform owners of the issue early next year, as the recall is expected to begin on February 16. Dealers have already been notified and instructed to replace the wheel-hub caps on the affected vehicles free of charge.

No reimbursements will be provided, as the missing hub caps would have been replaced under warranty, the NHTSA claims in the ‘Description of the Remedy Program’. Reports of missing hub caps date back to the end of 2019, yet the internal investigation was delayed in the wake of the pandemic. The decision to announce a recall was taken a few weeks ago.

Mercedes-Benz USA’s customer service can be contacted at 1-800-367-6372 and concerned owners with questions on the topic can also reach out to the National Highway Traffic Safety Administration’s Vehicle Safety Hotline at 1-800-327-4236.