Turned Up to 11
Creative Bespoke, the builder based out of Scottsdale, Arizona has made a name for itself through its extraordinary re-imaginations of some of the world’s finest sports cars and supercars. In many ways, what Creative Bespoke does is take these already amazing high-performance cars and turn them up to 11.

No Ordinary AMG GT
One of their recent creations is this Mercedes-AMG GT S. As is evident from the exterior modifications, this car is capable of significantly more output than the stock GT S. Among the several various trims of the AMG GT in the current lineup, the GT R and GT R Pro reign as kings. At least until the long-awaited Black Series makes its debut. 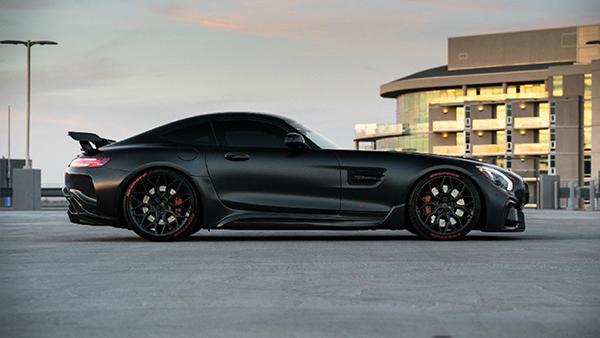 656 Horsepower
And while this Creative Bespoke build is based on the lower trim GT S, its performance rivals that of the GT R Pro and even surpasses it in some ways. Most importantly, the 4.0-liter twin-turbo AMG V8 has been reworked and optimized to produce a whopping 656 horsepower, which dwarf’s the stock AMG’s 515. It even far surpassed the GT R Pro’s 577 horsepower unit. 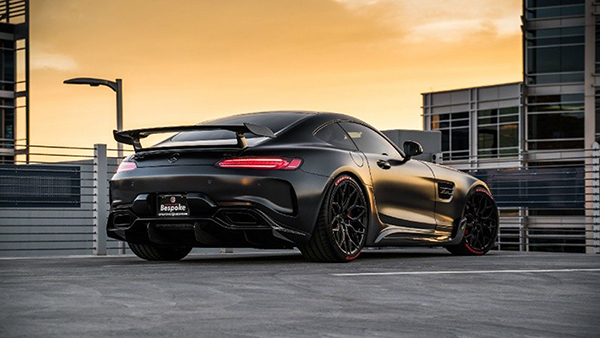 Improved Performance
In addition to the extra power under the hood, the car has also been equipped with H&R sport springs, which give the GT S a lower, more aggressive stance. Not to mention improved handling dynamics. 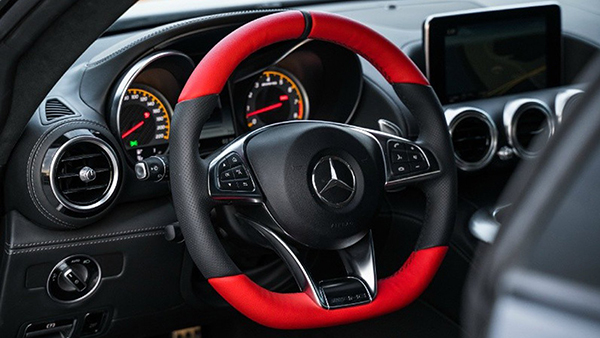 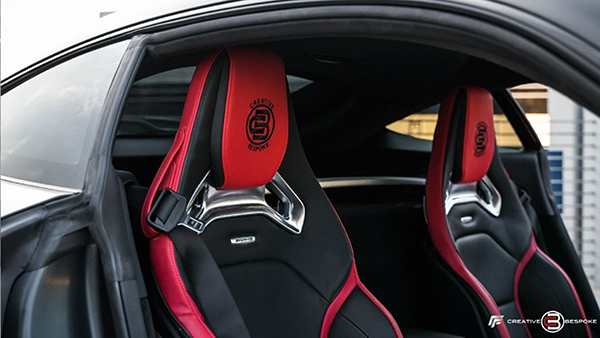 Perfect Place Holder?
Creative Bespoke have left their mark on the interior of this AMG GT S as well, with red accents on the seats and the steering wheel, along with Creative Bespoke badging. While we await the arrival of the 2021 AMG GT Black Series, this custom AMG GT S helps fill the gap.