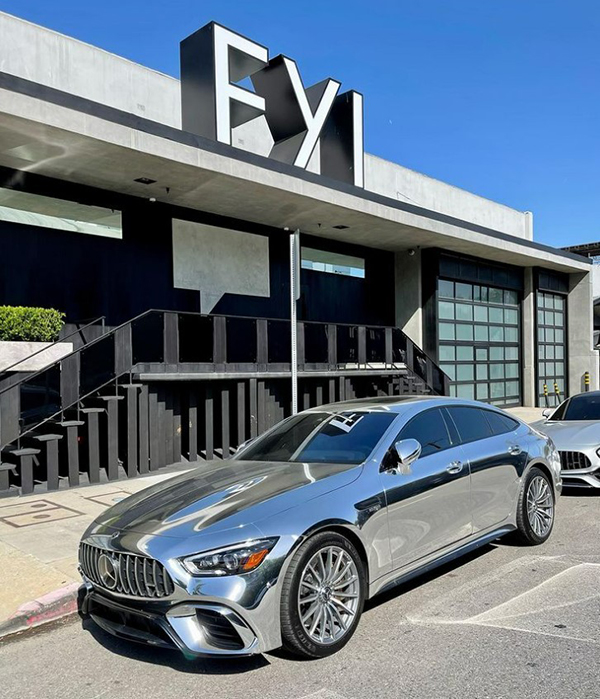 The artist, who is also a producer, is known for his futuristic style in terms of music. So he fitted right in with the recently introduced hybrid.

Wagener shared a photo of the silver chrome ride, captioning it: “Guess who’s car that is? Thank you so much for having me Will”

Will.i.am hopped in the comments section to show his excitement and shared: “It was great hanging with you at my design studios…what an honor…” He added: “I love my car!!”