Mercedes-Benz continues to maintain a strong momentum toward electrification as it nears its self-imposed 2030 deadline wherein it plans to stop producing gasoline and diesel cars by then. With that, the brand’s key focus points towards the EQ range going forward. Thus, the appearance of a new prototype of what looks like a next-generation Mercedes-AMG GT comes as a breath of fresh air in the three-pointed star marque’s current grand scheme of things. 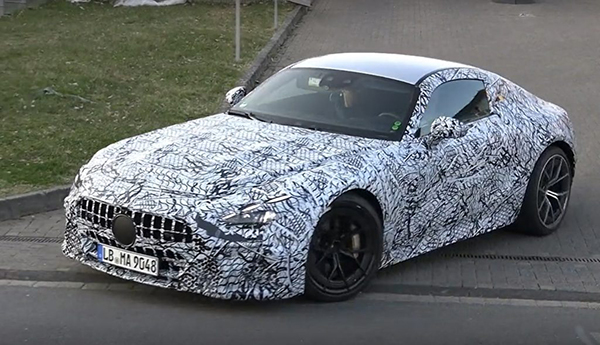 The fully-camouflaged prototype is all too similar to the present Mercedes-AMG GT in form, so the one we are looking at in the images here is no doubt a new model of the unit. We are not quite sure if this is the rumored GT 55 or GT 63 trim of the car, but we are certain that it won’t be the upcoming AMG SL 43 since the auto here does not sport rounded exhaust tips and its hood is too long to be such. 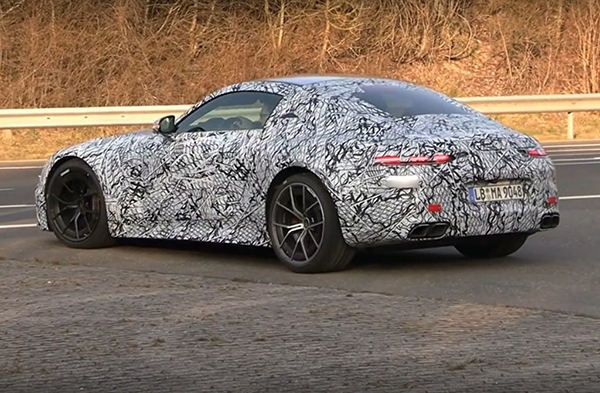 Another question we have about the upcoming AMG GT model is whether or not it will still be equipped with the old school V8 or a four-pot engine partnered with a hybrid configuration. Looking at the growing number of governments sanctioning the production of bigger displacement engines through the imposition of higher taxes though, the latter could be the direction Mercedes is heading. 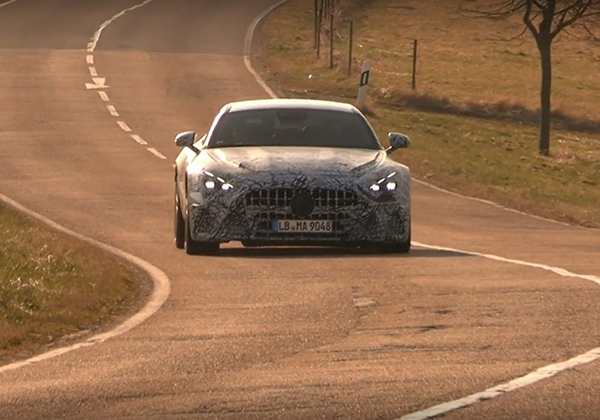 Judging the heavy camo and seemingly unpolished features of the next-gen AMG GT coupe in the photos, its unveiling is probably far ahead. An official debut at the end of 2022 or early 2023 is a strong possibility.