Dubai is a rich country. Period. There’s nothing else to say. Heck, you’d probably see more expensive supercars than cheap ones on the road there. Even their police force has supercars in its lineup, which is a cool thing to see (albeit terrifying for criminals).

With that said, knowing that the first Mercedes-AMG GT Black Series customer delivery happens in Dubai isn’t surprising at all – and that’s the case with this latest video from the popular YouTube celebrity, Shmee.

Sent to VIP Motors in the Middle Eastern city, the AMG GT Black Series here has already been sold. It only has 37 kilometers on the clock, so, yes, it’s completely brand new and ready to be picked up by its wealthy owner. 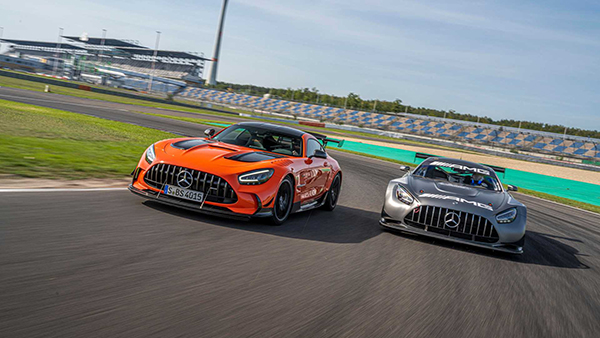 Interestingly, Shmee apparently bought himself an AMG GT Black Series and just waiting for delivery. You can actually hear the excitement in his voice – practically like a kid getting a preview of his new toy.

Then again, there are a lot of things to be excited about in the AMG GT Black Series. Being the top variant of the Mercedes-AMG GT lineup, it’s the most powerful of the bunch. So much so that it now holds the record as the fastest production vehicle to lap the Nurburgring. 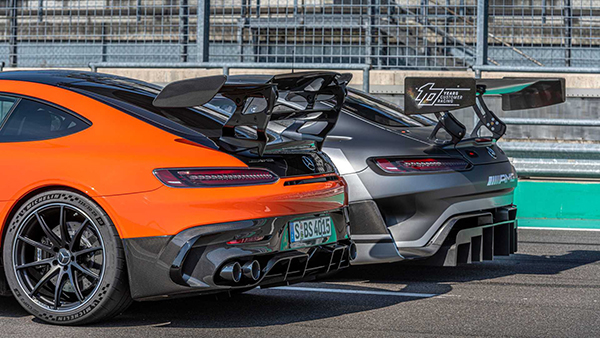 That superlative claim comes with a hefty price to pay – the 2021 AMG GT Black Series comes with an eye-watering starting price of $325,000, excluding destination and other delivery charges. This sticker price makes the latest Black Series the most expensive series production model from the German marque.

But then again, we’re talking about a buyer from Dubai, so money shouldn’t be an issue at all.