It feels just like yesterday that the Mercedes-AMG GT Black Series took the Nürburgring lap record for the production-spec vehicles. Today our friend Lukas is taking delivery of the development car which will be used for the engineering and testing of a 1000+ hp package for world-wide Black Series customers. We will give the Black Series an in-depth look, show you what separates it from its younger GT R and GT R Pro siblings AND will introduce Lukas’ new company name. Cannot wait for the first laps!

Building a 1000+ HP Mercedes-AMG GT Black Series for the Nürburgring!

The Mercedes-AMG GT Black Series is the fastest production car to ever lap the Nurburgring and yet, a European tuning company has decided the car needs some extra performance. 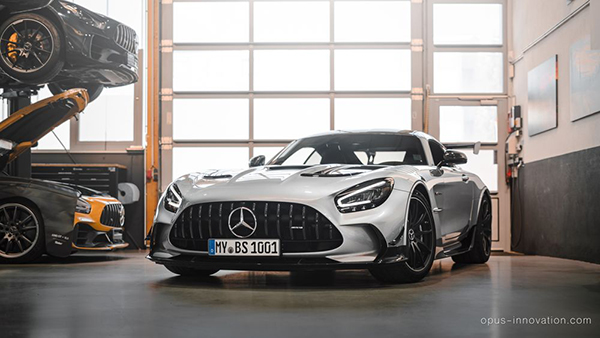 The company goes by the name of Opus Automotive but was previously known as Renntech Europe. It operates out of the same business park at the Nurburgring as used by the auto industry’s leading manufacturers and tuners and will leave no stone unturned in transforming the GT Black Series. 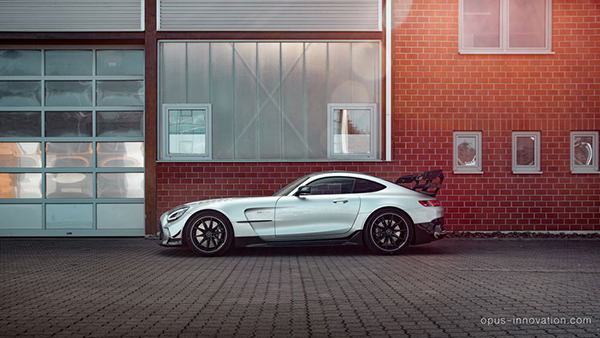 As standard, the car’s 4.0-liter twin-turbocharged V8, complete with its flat-plane crank, pumps out 720 hp. Owners wanting a little bit of extra grunt without altering the car’s standard hardware will be offered an 825 hp kit from mid-April that consists solely of a software remap for the engine and transmission control unit. 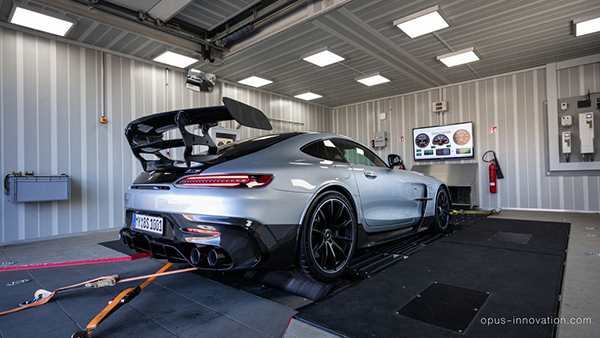 From here, Opus Automotive will offer a 920 hp upgrade and in June, also make 1,001 hp and 1,111 hp variants available as part of the ‘Opus Binary Edition.’ These three variants will feature a host of mechanical modifications, including new turbochargers, a revised transmission, forged pistons, reinforced connecting rods, machined cylinder heads, and a custom fuel system. The flagship variant will actually have more power than the forthcoming Mercedes-AMG One hybrid hypercar.

Opus has also created a new exhaust system for the Black Series, something that it desperately needs as it is whisper quiet from the factory. This exhaust system includes a valve system and bespoke downpipes with sport cats.

The tuner has yet to announce pricing details for the tuning packages.