Mercedes-AMG revealed the GT in September 2014. Back then the standard variant came with 462 horsepower, while the S received 510. The figures have changed along the years, with the top-of-the-range model, the Black Series, unveiled last year, going as high as 730 horsepower and 800 Nm. 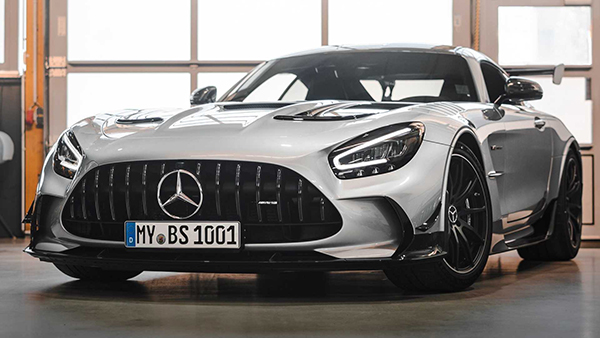 Yet there is a tuning house that considers that there is still more to get from that 4.0-liter V8 biturbo engine. They did not just considered it, actually, but implemented it. This is how the Mercedes-AMG GT Black Series now turns out to churn out 1,111 horsepower. 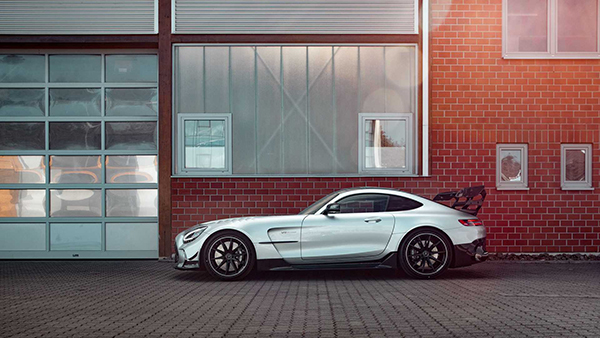 Software remapping, modified turbochargers, forged pistons, stronger connecting rods and a customized fuel system are part of the menu. The tuning experts also worked on the transmission to make it capable of steering more output to the rear axle. 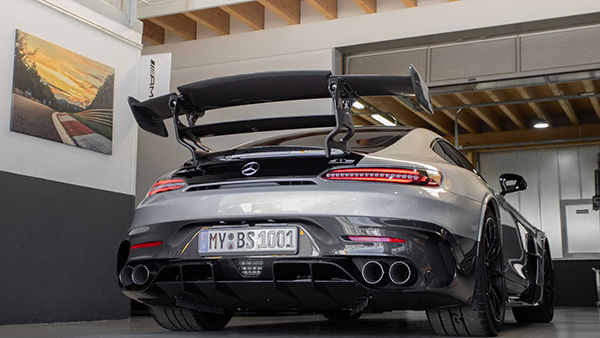 The Mercedes-AMG GT Black Series also got a bespoke exhaust system. It also dropped the particulate filter, a choice that makes it impossible to drive on public roads in Europe. That leaves it though for the racetrack. The move also provides it with an exhilarating soundtrack.

The design of the car is complemented with a series of aero tweaks and it now runs on ultra-light wheels.

Opus is building 1,001 and 1,111 horsepower variants. But more domestic ones, with “only” 825 and 920 horsepower, will be available starting next month.