Valtteri Bottas just got his brand-new Mercedes-AMG GT Black Series delivered. It is a nice consolation for the Finn after the Belgian Grand Prix. 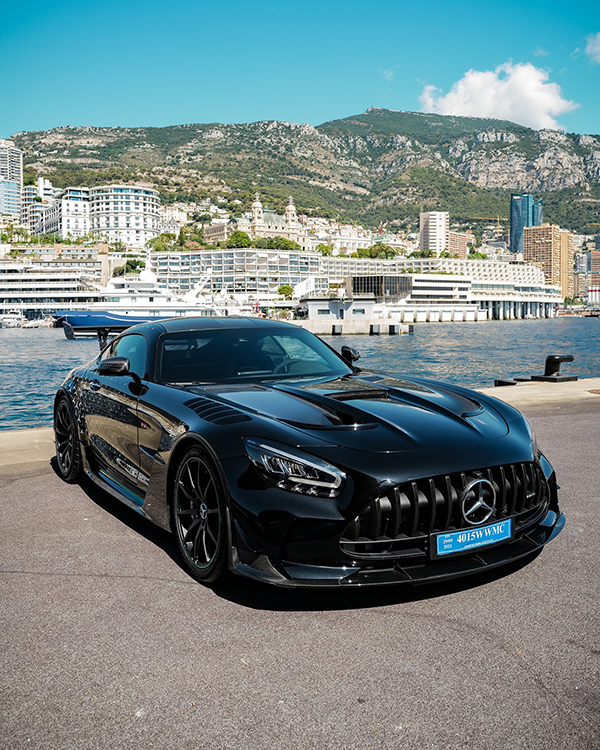 The driver from Mercedes-AMG Petronas will be driving a Mercedes-AMG GT Black Series around Monaco, where he lives with this family.

The car sports a livery that resembles that of the W11 he is driving on the racetrack. The model received a black front end with Petronas petrol-green inserts. Meanwhile, the sides and rear end covered in white stars, except for one. Just like on the racing car, the red star is a tribute to Niki Lauda, former team president and racing legend.

The Finn’s fans see this as a massive hint on his future amid rumours of departure from the team that won the Constructors’ World Championship title 8 years in a row. For them this is the confirmation that Botttas is staying with Mercedes, even though his deal expires at the end of the season. 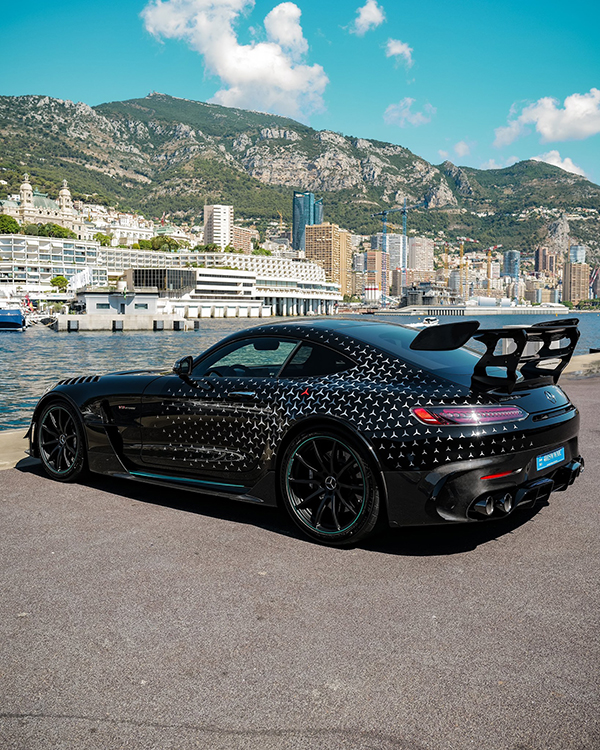 Mercedes-AMG GT Black Series, a goodbye gift for Valtteri Bottas?
It might as well be a goodbye gift, as Team Principal Toto Wolff announced he has already made his decision regarding Lewis Hamilton’s teammate for next season. The Mercedes boss couldn’t help smiling during an interview with Sky Sports while making the announcement. It comes just two days after George Russell was inches away from a pole position in Spa-Francorchamps. The 23-year old is currently driving for Williams, but he is a Mercedes driver.

There are also rumours on Valtteri Bottas going to Alfa Romeo Racing. One of the team’s drivers, Kimi Raikkonen, has just announced his retirement from Formula 1 at the end of this season. Therefore Finn would replace Finn in the Italian squad.

Bottas has been with Mercedes since 2017, following Nico Rosberg’s retirement after becoming World Champion. He is currently in the 4th spot in the season’s overall ranking. His teammate, Lewis Hamilton, is in the lead.