Mercedes-Benz 300 SL Gullwing will be auctioned off by RM Sotheby’s on January 27 and is expected to sell for between $1.45 million and $1.65 million. 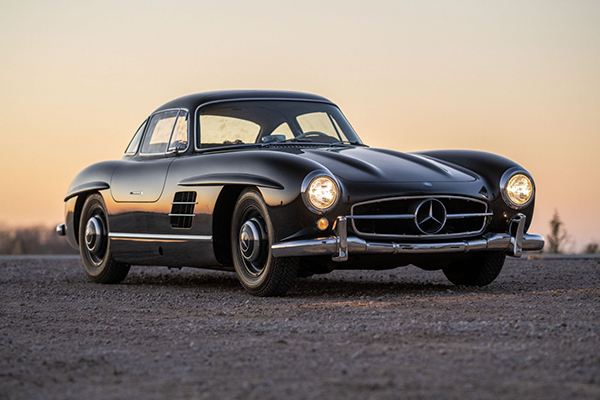 The German car manufacturer only ever built 1,400 examples of the 300 SL Gullwing and of these, 530 are finished in a simple shade of silver. Original customers had nine other standard colors they could choose from and also had the option of selecting a custom shade through the sonderfarben (special colors) program. The owner of this 300 SL Gullwing did just that and chose to have the car painted in Dunkelgrau, a shade of dark grey that makes this example one of just two units built in this color. 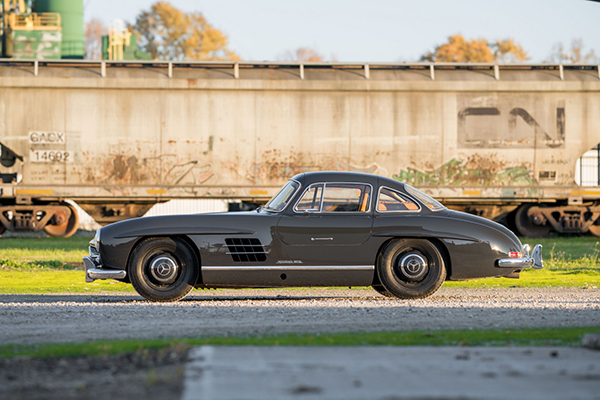 The listing reveals that the car was originally delivered to a man in Cleveland, Ohio who retained it until November 1971. It was then sold to a dealership on North Royalton, Ohio where it remained until 1987 when it was purchased by New Jersey collector Frank Gallogly. During Gallogly’s ownership, the engine was rebuilt and the car was repainted. Over the decades it passed through the hands of various other owners before a complete restoration was started in 2014. 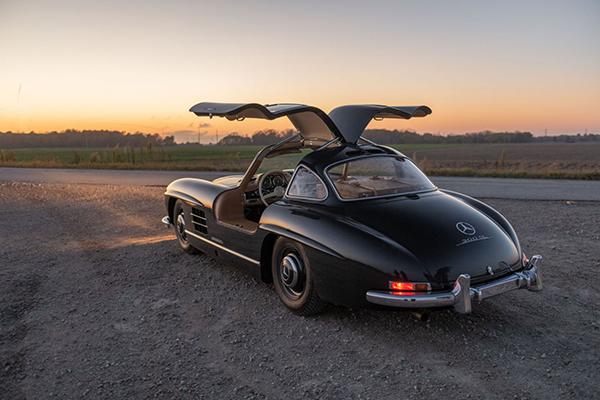 During this period, the car’s mechanical components were rebuilt and it was re-painted once again. The 300 SL’s exterior brightwork was also re-chromed and polished, the wheels were refinished, and extensive work was done to the car’s interior, including the fitment of a new headliner and high-quality leather. 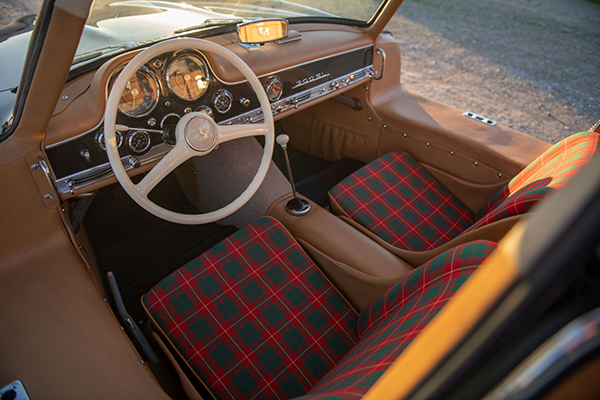 RM Sotheby’s doesn’t mention how many miles the Mercedes has under its belt but despite that, it will no doubt attract a lot of attention when it hits the auction block.