Sometimes, it takes a lot of careful pondering before making the bold claim that something is real or not, especially in this technologically advanced society that we live in today. And the same is valid for the automotive realm. 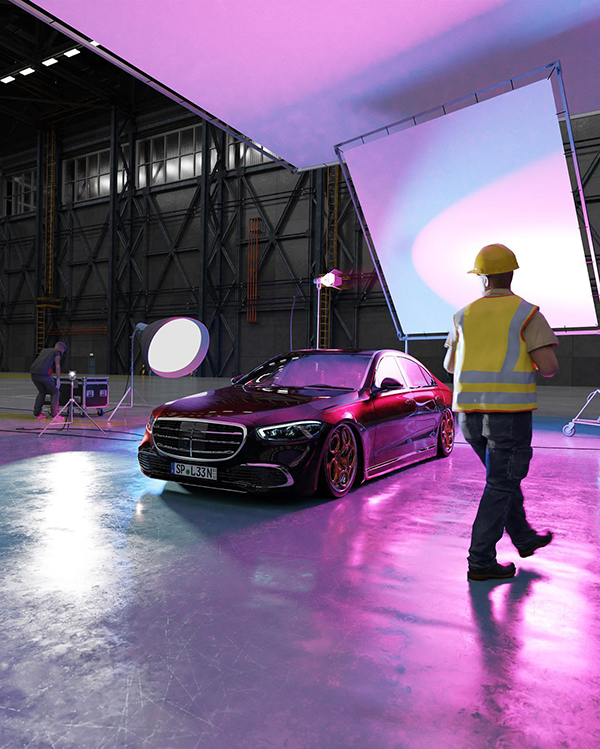 With both official and freelance designers continuously blurring the lines between reality and fiction, it is sometimes extremely hard to make out what is real or not. And that is going to be especially hard when dealing with SPLEEN, the Eschwege, Germany-based automotive CGI and photography artist better known as spleen.vision on social media. 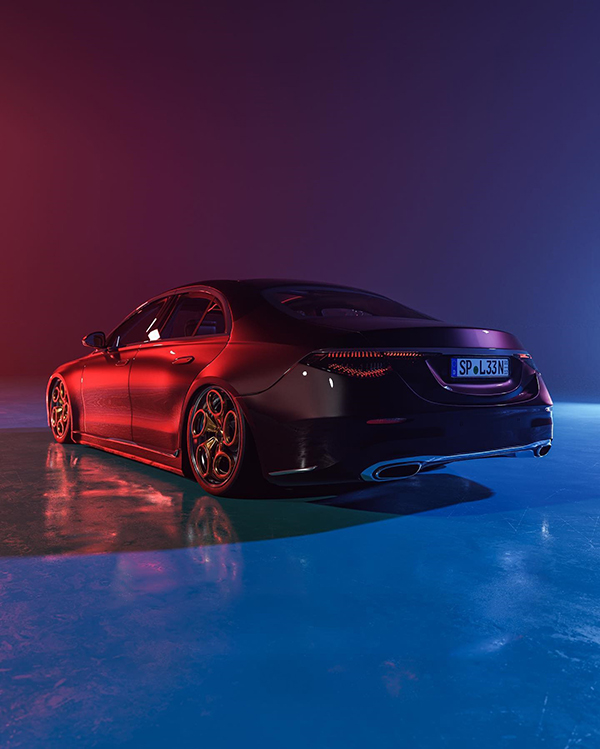 In the pixel master’s latest post, a W223 Mercedes-Benz S-Class is dwelling around a dimly lit studio for a ritzy photo shoot. Nothing out of the ordinary, so far, even though it is pretty obvious that something is amiss with this German limousine. That would be its “low’ n’ classy” stance that was also adopted a few posts ago while the flagship sedan unsuspiciously rode along some city streets. And it was all courtesy of those gracious Rotiform aftermarket wheels, it seems. 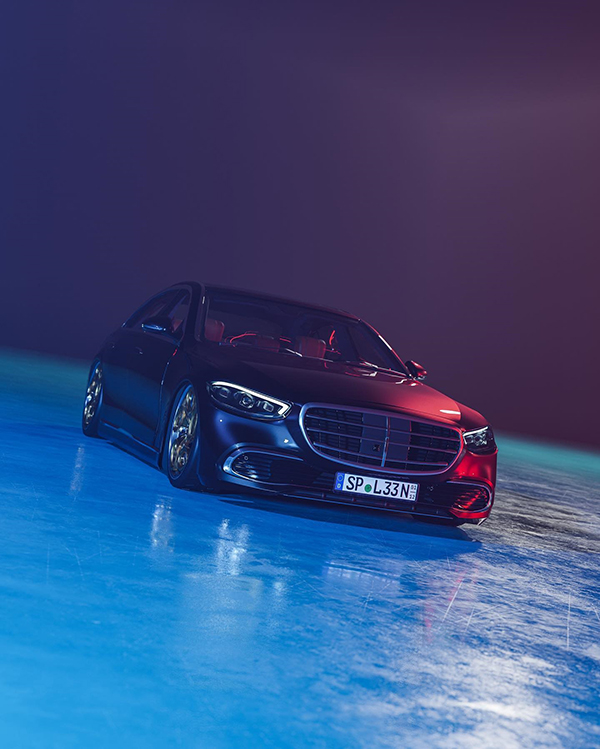 Well, as it turns out, I have big reasons to suspect that we are dealing with a fantasy creation stemming from the imagination of this CGI expert instead of a real photo shoot. And while the solo images are 99% perfect and would hardly represent evidence in a real versus imaginary trial, what ultimately gave it away is the digital behind-the-scenes making-of pose where a couple of humans also dwell around. 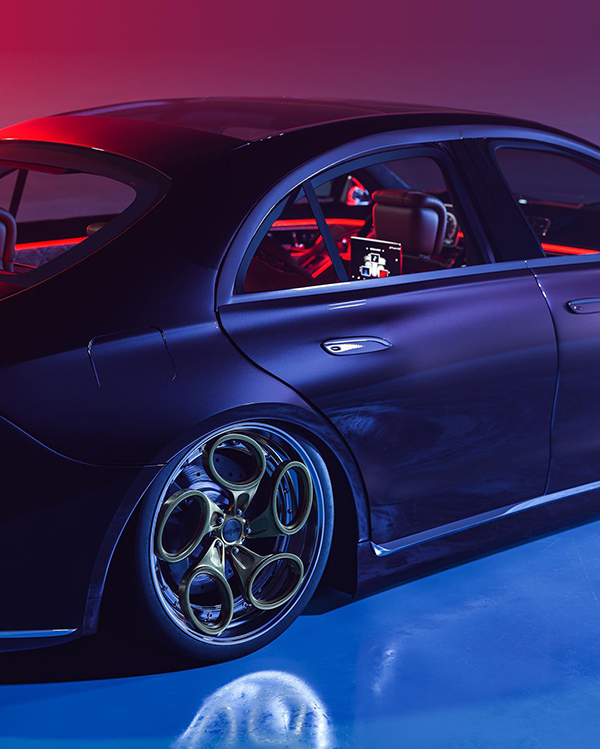 Sure, the one in the foreground may be deceivingly well done and could fool some people into thinking this is the actual real-world deal – but the background is the one that helped me arrive at the conclusion that it is all merely wishful thinking. Alas, kudos to both the artist and today’s technology for marvelously blurring the lines to the point where you need to kick off some detective work before arriving at a fake or real S-Class conclusion.