Speaking of big names, Doug DeMuro recently drove the new S-Class in S 580 spec, and his take on the flagship Benz, while generally fair, seemed a tiny bit off to us.

He started the video by addressing the W223’s interior quirks and features, and as you can imagine, there are definitely more features than quirks when it comes to this car. The overall quality is excellent, and the latest iteration of MBUX is the best one yet, of course. One issue, for some, is the absence of physical buttons for the climate control system, but that’s something people should get used to in time. 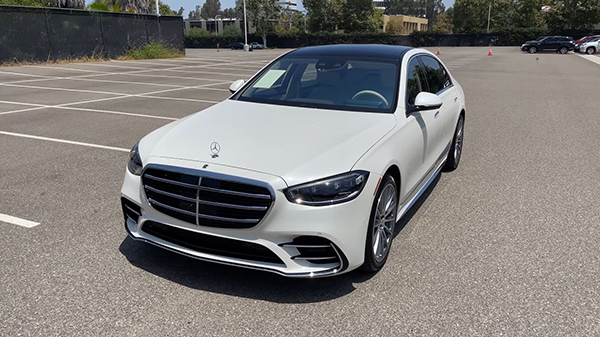 Moving on to the exterior, we really like the fact that you don’t need to yank the door open since the entire system is now electronic. Once the door handle pops out, all you have to do is pull on it slightly and the door pops open.

As for the driving part, DeMuro felt as though the new S-Class is just as refined as a Bentley, and considerably more refined than its direct competitors such as the Audi A8, which he used as an example. 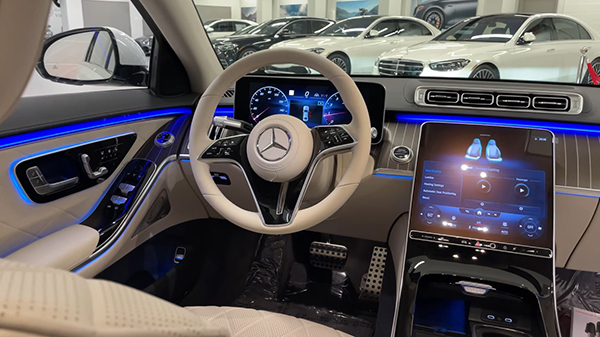 Now, let’s talk about styling, because this is where I personally take issue with Doug’s perspective on the W223 S-Class. He mentions that even though it looks good, there’s not much visual separation between it and some of Mercedes’ more affordable sedans, like the A-Class for example. That’s fair. However, he also said that the new S-Class features an evolutionary design and that you might struggle to tell which is which if you’d see it parked next to the previous-generation model, the W222.

“This one is sort of like a small evolution and you kind of have to look a little close to even distinguish it between the last generation car.”

Yikes! Sorry Doug, but in no way is that accurate. The W223’s design language (Sensual Purity – it even has its own name) is completely different than that of its predecessor, and the two share absolutely nothing in common styling wise. Not their features, not their shape, not their stance, nothing.