Earlier this year, in July, Mercedes-Benz presented its 2022 S-Class Guard. Now, with the IAA 2021 taking place in Munich, Germany, the Stuttgart marque brought its S680 to show off its features. Our photographers were there to catch some of those details that you never get to see in press shots. 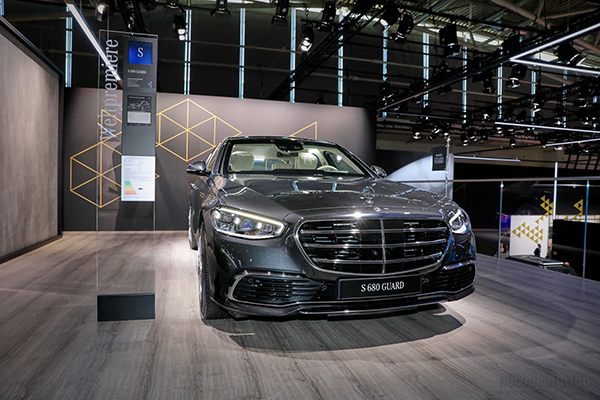 The Mercedes-Benz S680 Guard comes with VR10 ballistic protection, which means that it is capable of withstanding an attack with small firearms. The passenger compartment is completely separated from the outside environment. That means that tear gas or any other gas attack will not affect the occupants thanks to the built-in oxygen supply. 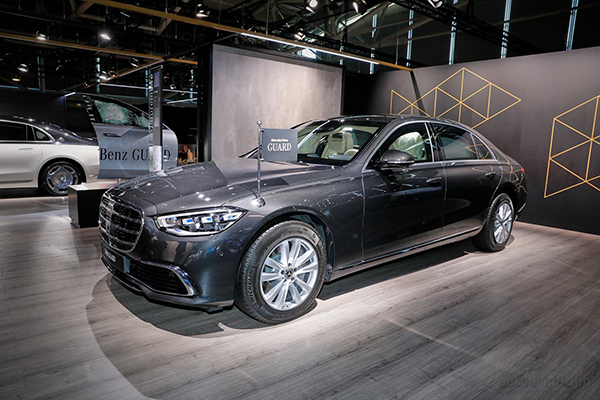 The windows are made up of several layers of glass and polycarbonate, which makes them over 0.4 inches thick (1 cm). You can see just how thick they are in the photo gallery. These windows are supposed to withstand several shots from small firearms, fired at various angles. Like in all armored vehicles, the goal is to neutralize the effect of the first attack and then keep the passengers alive during their escape from the area. 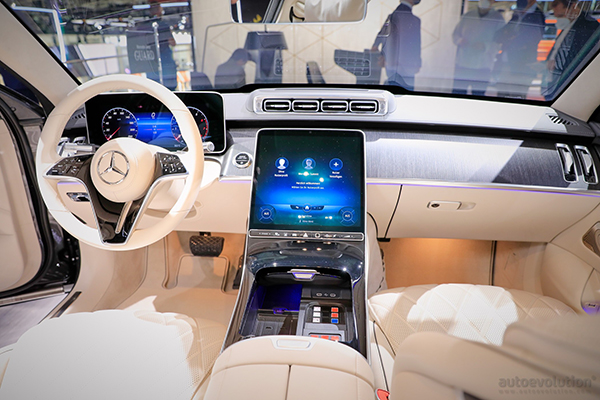 All other armored vehicles work in the same manner, regardless of their rated protection level. The latter varies depending on what is the estimated level of danger for the occupant. Usually, a security advisor is contacted on the matter. Not all armored cars are alike, and each comes with its special features to help protect its occupants. 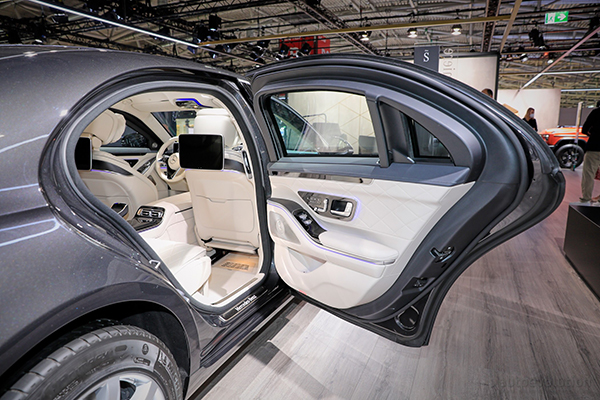 In the case of the 2022 Mercedes-Benz S680 Guard 4Matic, there is an emergency fresh air system, a fire extinguishing system, run-flat tires, and several other features. The car comes with a 6.0-liter twin-turbocharged V12 engine, which is enough for 603 HP and 830 Nm (612 lb. ft) of torque. 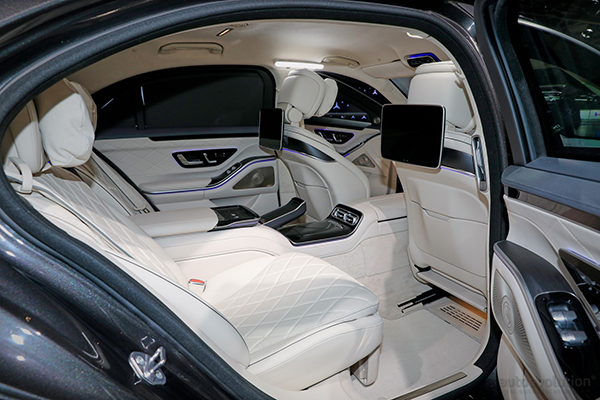 It takes 51 days to assemble an example of the Mercedes-Benz S680 Guard, and the resulting car does not look any different on the exterior when compared to the regular model. That, dear readers, is a work of art. An example costs roughly EUR 500,000 ($600,000), but Mercedes-Benz does not offer pricing for this model, but those who need it probably do not have to ask how much something costs.