It’s no secret that automobile manufacturers all over the world are starting to either trim down their offerings by focusing on their perceived strengths, market value, or by adopting new models with new technology that end up eating into the pricing of current products. Some cars have to go, and if a new model takes its place, it’ll usually be a whole new platform that incorporates some hybrid or EV technology, perfect for sustainability for the next couple of years. So it should come as no surprise when people started to spread some rumors about the fate of Mercedes-Benz’s S-Class Coupe and Convertible variants, saying that the eagerly anticipated new flagship, the MB EQS, will make the German manufacturer drop the Grand Tourers. 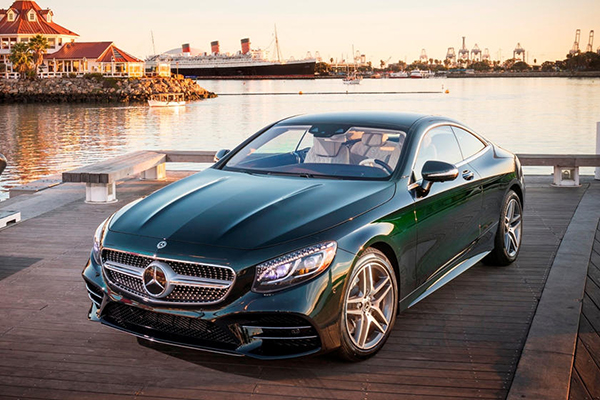 In a blog entry by Mercedes-Benz Passion, they state that Mercedes-Benz has already been looking to trim some fat and that these two models are part of the vehicles being considered. They say that the Coupe and Convertible of the S-Class can still be ordered until the month of May, with production stopping by August of this year. Having been refreshed in 2017, both these models aren’t exactly old; but they are based on the sixth-generation S-Class that has been around for about seven years now. While the regular full-size sedan of the S-Class will always have a solid market, it makes sense for the EQS to take the upper spot, offering more comfort and technology than anything the S-Class has now. Of course, nothing is confirmed and we assume Mercedes-Benz hasn’t released any comment. 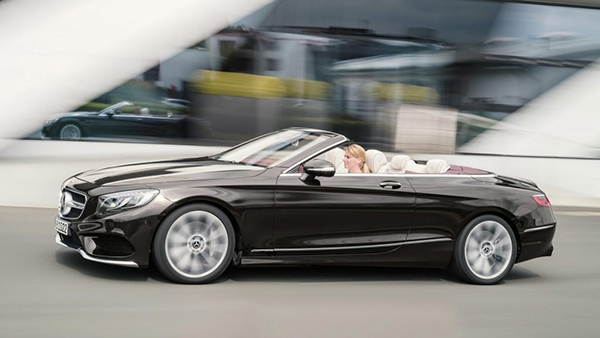 The Mercedes-Benz EQS will supposedly offer the most luxurious EV experience once it goes on sale for the 2021 model year. The EQS is built on a completely new platform that will allow for future EV models from MB, and is equipped with all-wheel drive, a pair of electric motors with an unconfirmed power figure (some say close to 500 horses), and a driving range around the 300-mile mark.