Seven generations and a few predecessors have passed since Mercedes-Benz took command of the full-size luxury sedan class. And it continues to rule undefeated, both in the OEM world and across the aftermarket realm. 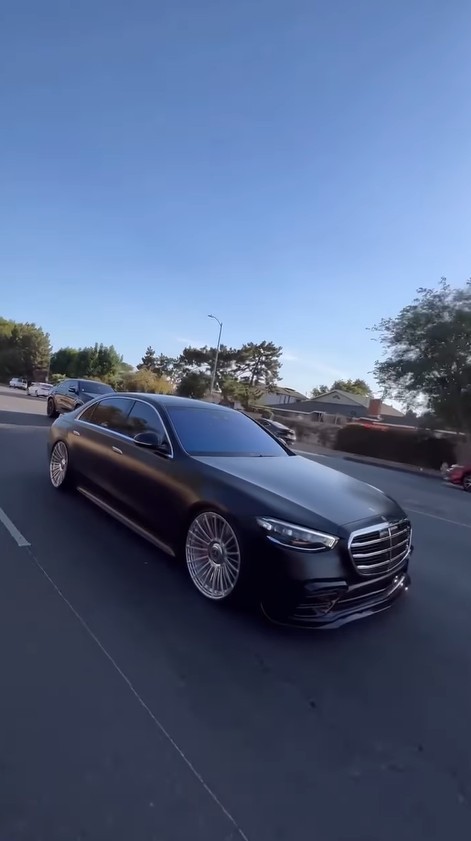 The W223 generation’s success and popularity has triggered an ample revolution at one of its rivals – BMW has reinvented the G70 not just as a fully-electric posh sedan but also as something that will eagerly stand out in any crowd. Sure, the new split headlight design might do that not just for the right reasons, but it is sure better than just dwelling in the shadows until no one remembers you anymore, as the Audi A8 does nowadays.

Plus, we have seen countless aftermarket transformations occur at the behest of affluent owners who not only wanted the newest S-Class around but also the coolest limousine in town. Some were subtle, others were more than outrageous, and others deftly dabbled in between. 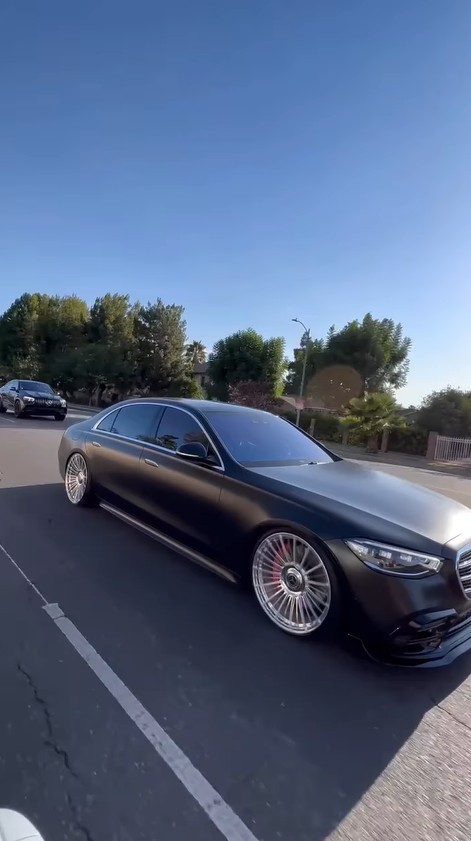 Such is potentially the case with the custom forged wheel experts over at Santa Fe Springs, California-based AG Luxury, who have recently uncovered an S 580 treat coming from LA’s R1 Motorsport. The latter, unfortunately, did not give any details regarding the posh build – though it is also safe to say they are a haven for W223 S-Class projects, judging by the number of reworked units posted on their social media reel.

Luckily, the good folks over at AG Luxury were a little more prodigal and they quickly identified this build as a regular Mercedes-Benz S 580 instead of the Maybach version. Plus, they also gave us details regarding the exact aftermarket wheel model (AGL63) and finish (a brushed polished one).

Unfortunately, they were not thorough until the end, so there are still some unanswered questions about this Satin Black S 580 – such as what is the interior like, or how big these cool wheels are that we can easily see those humongous, red-painted brake calipers?