With a lot of buzz created by the 2021 Mercedes-Benz S-Class’ interior and technology, it was only a matter of time until we finally received some solid news about the enthusiast’s higher performance, yes still posh, version of the fullsize luxury sedan. As with many manufacturers these days, it seems that the next biggest step to creating sporting potential is to harness an electric powertrain in the most efficient and effective way possible. BMW supposedly as their eyes set on making the M5 electric, so, naturally, Mercedes-Benz wants a piece of that pie, too, albeit with a much larger sedan. The upcoming Mercedes-AMG S63 in all its electrified glory has all but been confirmed, that is, until an article from Car Magazine was released, sharing their impressions on the almost-here S-Class. 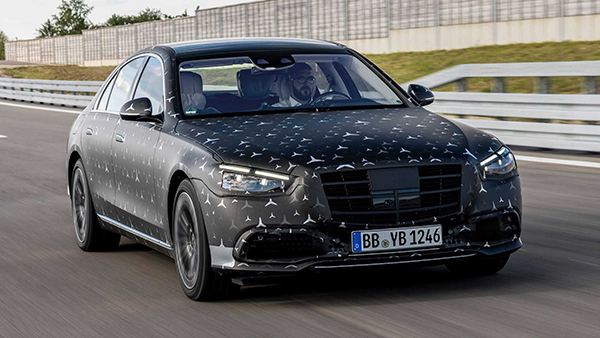 While much of the story focuses on the driving dynamics and nifty technology found in the impressive “lower” S500 variant powered by an electrically assisted 3.0-liter inline-six that makes 453 horsepower and 384 pound-feet of torque, the chassis and all the interesting safety systems and driving features all hold promise. 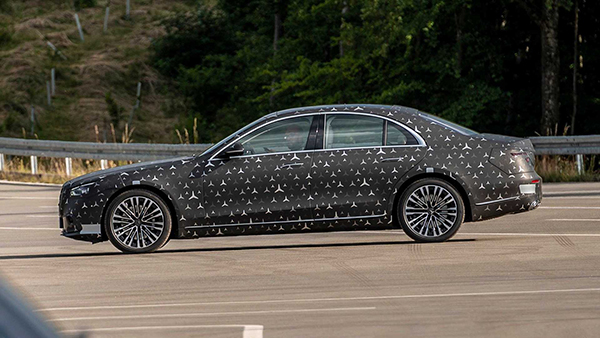 More importantly, the whole engine lineup was obviously hinted at already, stating the availability of two diesels in S350d and S400d trim, a pair of six-cylinders in the S450 and S500, and one V8 in the S580. There will be a V12 with a mild-hybrid system in the Maybach S650, too. But, if you want the fastest S-Class around, you’ll want to wait for the S63e AMG, which will do zero to 60 miles per hour in under 3.5 seconds thanks to 800-plus horsepower. 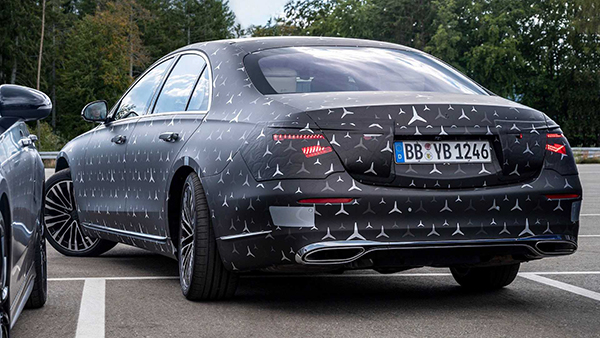 We’re pretty sure that those numbers are more or less another confirmation that the S63e AMG is definitely coming soon. It’ll most likely be powered by a 4.0-liter twin-turbocharged V8 with an electric motor, rocking a 603-horsepower combustion engine, and a 201-hp electric motor. Expect more news soon, with the release of the S-Class in September, with the S63e AMG coming the following year.