If you’re a person even remotely interested in sports, you’ll recognize one name that dominated the ’90s. Basketball Hall-of-Famer Michael Jordan was such a force with the Chicago Bulls that other teams in the NBA retired his number, 23. The Bulls won six championships to close out the decade; his story was recently covered in a 10-part documentary called The Last Dance, and if you’re really a superfan, you can own his car. One of them, anyway.

This 1996 Mercedes-Benz S600 is listed for sale at Beverlyhillscarclub.com, and by itself it’s a perfectly fine example of snazzy 1990s luxury from Stuttgart. As you might imagine, this is the full-on V12 model with its 6.0-liter engine producing just shy of 400 horsepower (298 kilowatts). This isn’t a standard S600 though – Lorinser is a well-known tuner that’s dressed up Mercs for decades, and this S600 Coupe wears a Lorinser body kit. The exhaust appears to be upgraded as well, though details aren’t offered in the listing. 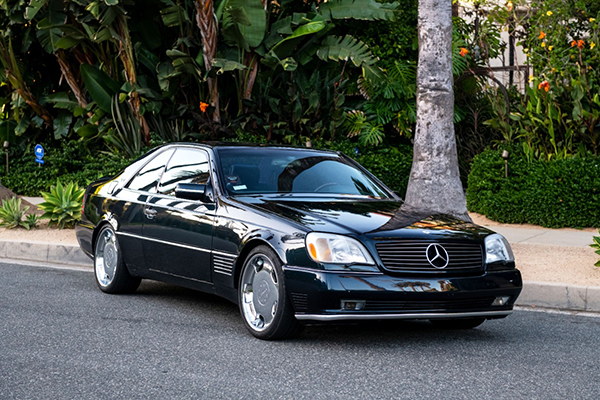 Of course, the really desirable aspect of this particular car is that it was allegedly owned by Mr. Jordan. The listing shows the vehicle title with his name on it, and the S600’s digital phone readout above the climate control vents says Jordan. Folks who have seen The Last Dance may even recognize the car, as it made an appearance in the documentary courtesy of archive footage from his playing days in the ‘90s. 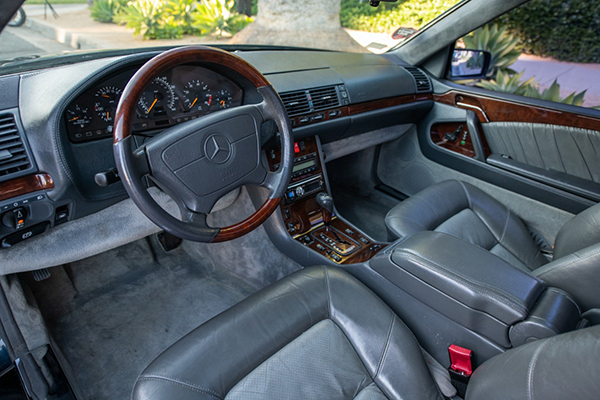 So, how much will it cost to have this piece of Jordan history in your garage? It looks to be in excellent condition, with just over 157,000 miles showing on the digital odometer. According to Kelley Blue Book, such a Mercedes has an average retail price of around $3,500 but the Jordan aspect basically throws book values out the window. 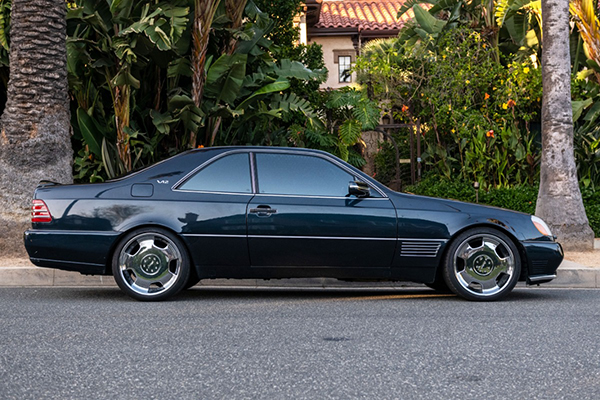 Unfortunately, no price is mentioned in the listing, so therein lies a mystery. How much is Michael Jordan’s ownership worth to fans or collectors? 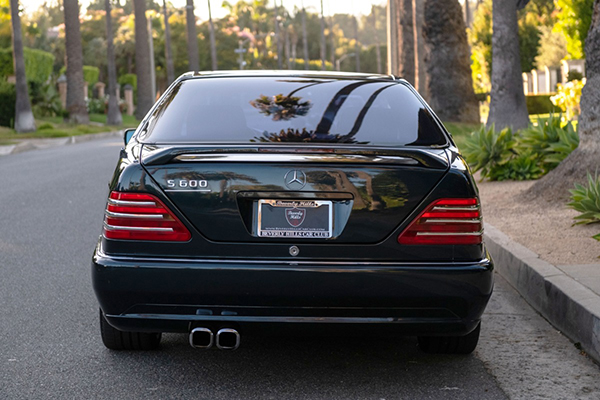 Hit the source link below for additional information and dozens of photos showing the car, then let us know what you think it’s worth in the comments.