Mercedes-Benz is working on one of the biggest changes in its portfolio in the last several years. The E-Class and C-Class in coupe and convertible forms will be replaced by a single new model family known as the CLE-Class. We’ve spied this product on a number of occasions already and now we can bring you a new spy video showing a prototype lapping the Nurburgring at a decent pace. 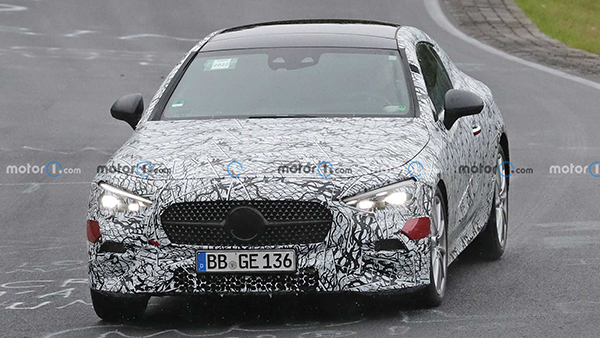 The CLE will be more of a grand tourer than a pure performance coupe but that doesn’t mean it will be slow. This footage from the German track shows good tempo and minimal body roll and overall, the car looks composed and agile. We can’t tell what’s the actual speed but it’s surely not low. 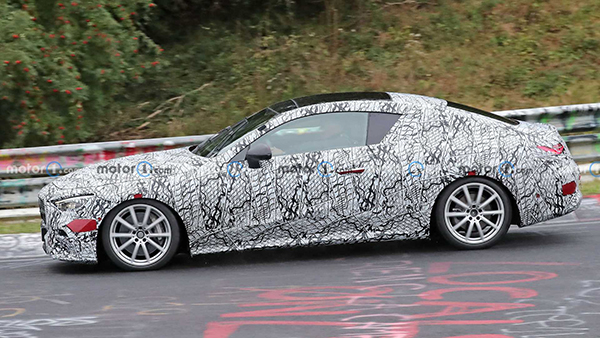 Despite the full-body camouflage seen in this video, the CLE Coupe shows a good portion of its exterior design. Most importantly, these appear to be the production headlights and the clusters will look a lot like the ones on the C-Class. In cabriolet form, the CLE also looks like a more conservative take on the SL roadster. 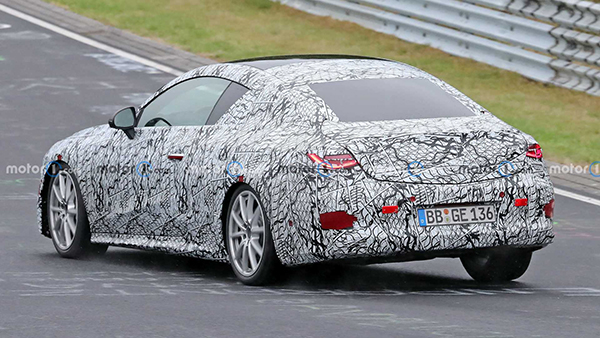 In terms of the hardware that’s hiding underneath the skin, the CLE will mirror the tech seen in the new C-Class. This means only four-cylinder engines are expected under the hood up to the range-topping AMG 63 version. In the C63, there’s an electrified 2.0-liter turbo mill with the system capable of delivering a peak output of 670 horsepower (500 kilowatts) and 553 pound-feet (750 Newton-meters) of torque. Other lesser models, including a CLE 53, should also be part of the lineup.

For now, there has been evidence for coupe and convertible versions of the CLE-Class. However, there’s a rumor that a shooting brake model will also be part of the CLE family, though we haven’t seen any spy shots of this variant. We were expecting the CLE to arrive before the year’s end but with just about a month left until 2023, this seems unlikely at this point. It’s not clear whether we’d see both the convertible and coupe at the same time or if the company plans to stagger the releases of these variants.