Do you look at the Mercedes-Benz lineup and wish for a rear-wheel-drive car that slots between the C-Class and E-Class? Apparently the automaker sees this as a viable niche because it allegedly intends to introduce the CLE-Class in 2023, according to Italy’s Autoblog.it. 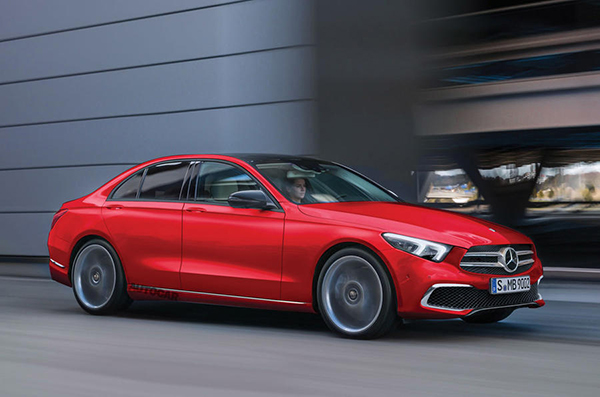 Mercedes uses the CL prefix to denote its coupe-inspired sedan models. This means the CLE would have the arching roof of vehicles like CLA and CLS. There would also allegedly be coupe, convertible, and wagon variants of the new model. To prevent overcrowding the lineup, these models would replace the C-Class Coupe, C-Class Cabriolet, E-Class Coupe (gallery below and image above), and E-Class Cabriolet, Autoblog.it claims.

Developing the CLE-Class is intriguing because quotes from company execs indicate that Mercedes wants to simplify its lineup. 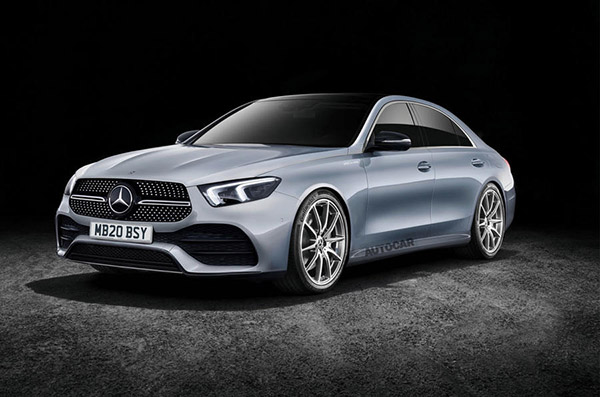 “We are reviewing our product portfolio, especially as we announced so many pure EVs,” Markus Schafer, Mercedes R&D boss, said in an earlier interview with Autocar. “Knowing the complexity after the growth in the last couple of years means we are definitely reviewing our current lineup. The idea is to streamline – taking car variants out, but also platforms, powertrains, and components.”

Another factor making the CLE-Class rumor intriguing is that spy shots appear to show Mercedes developing the next-gen C-Class wagon. Having estate versions for both of these very similarly sized vehicles doesn’t seem to fit with the automaker’s plan to simplify its lineup.

However, it’s entirely possible that the camouflaged vehicle in the spy shots really is the CLE-Class wagon. The design similarities with the C-Class could make it possible to confuse the two vehicles, particularly when camouflage is concealing the body.