A “made in Germany” success story – that’s how one could define SK Gaming’s 25-year-old Esports history. Naturally, this attracted the attention of other great German brands. So, Mercedes-Benz decided to support the organization. Now, they launch new clothing together. Here’s what you can get. 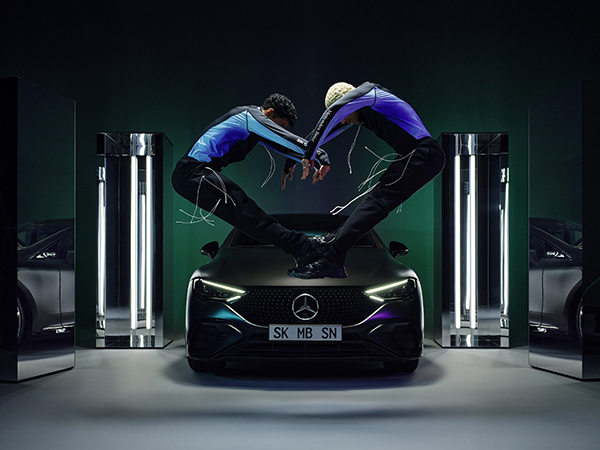 SK Gaming is well-known in the Esports community. Their involvement in big franchises like World of Warcraft, League of Legends, or Rocket League turned the team into an international brand. Since 1997, the organization accrued 75 championship titles and won over $7 million in prizes. It’s quite an achievement, considering that competitive gaming wasn’t such a big thing before tournaments became popular.

On the other hand, Mercedes-Benz had the same pioneering founding principle – just keep pushing forward, even though nobody pays attention anymore. The founder of the company is considered the inventor of the automobile, even though various reports claim France or Scotland may have had the first working prototypes for an early car. 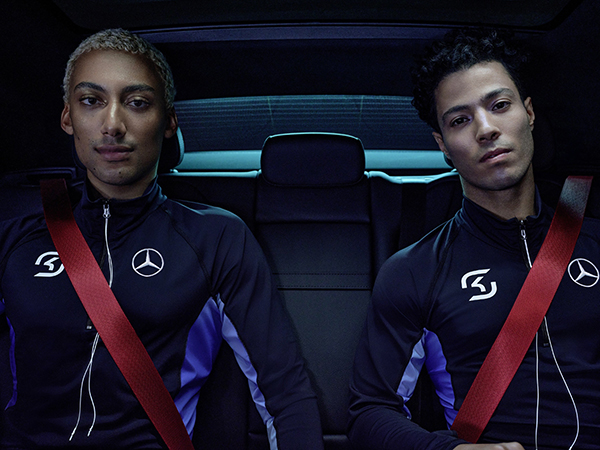 Feeding off each other’s success and determination, Mercedes-Benz and SK Gaming tapped British fashion designer Saul Nash for some new clothing pieces that may very well become the perfect gift this Christmas – be it for someone you like or yourself.

The German automaker announces a black sports jacket with a lilac-blue mesh pattern made from recycled petroleum-derived synthetic fiber which has Mercedes-Benz and SK Gaming logos on it. The collection also includes a compression shirt. Both pieces celebrate the Esports team’s 25th anniversary and put on display the three-year-old partnership with the Stuttgart-based car brand. 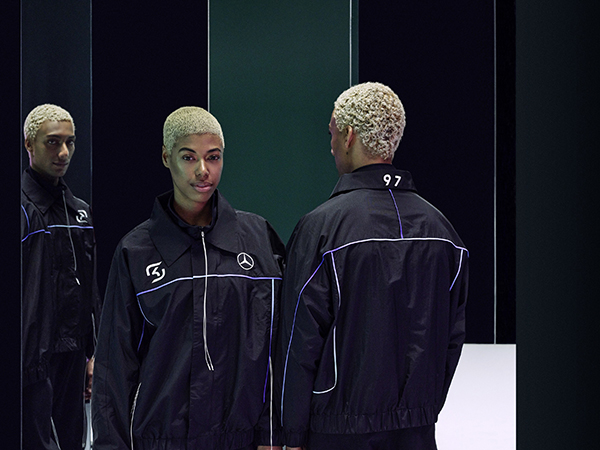 Finally, this isn’t a first for Mercedes-Benz. The marque has been involved in the fashion industry since 1995 and is often partnering with talent from this sector.