Several major automakers, including McLaren, Volkswagen, Audi, believe synthetic fuel could serve as an efficient alternative to today’s fossil fuels in the transitional period from combustion-powered to all-electric mobility. The Ingolstadt-based company even has its own division focused on developing and producing the so-called “e-benzin.” Mercedes-Benz, however, thinks synthetic fuel is not something worth investing in in the mid-term. 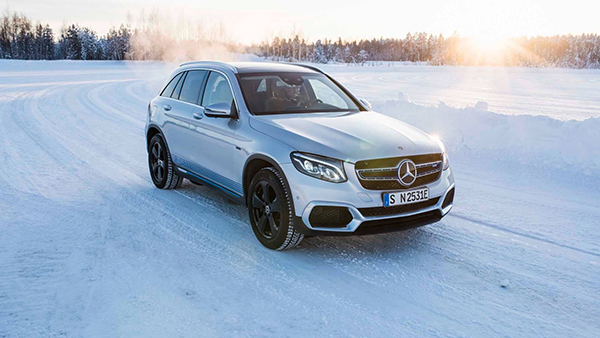 Speaking through the voice of its research and development boss, Markus Schäfer, the German company doesn’t see synthetic fuels as a viable solution and an actual alternative to gasoline and diesel. That’s why, the manufacturer won’t invest money and time into that area and will instead focus on electrified cars.

“We have made a clear decision that our way will be electric first,” Schäfer told Autocar in a recent interview. “When we develop new platforms, we think electric first. We have to watch regulations and customer behavior, but this will be our main road.” 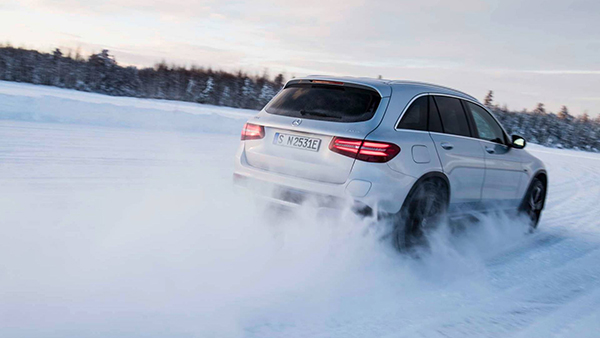 What’s the reasoning behind this decision? Schäfer believes that the transformation from green energy into an e-fuel is a process where you lose a lot of efficiency. Basically, he thinks that if you have an abundance of energy, the easiest and most efficient way is to put it directly into a battery.

“If there were more clean energies available, then the first customers would probably be in the aviation industry. Far, far later – I don’t see this in the next 10 years – will come the car industry,” he also added.

So, which way would you go – McLaren’s or Mercedes’? It’s obvious that synthetic fuels can’t replace battery-electric vehicles, but are they actually a viable solution for the next decade or so? Let us know in the comments section below.